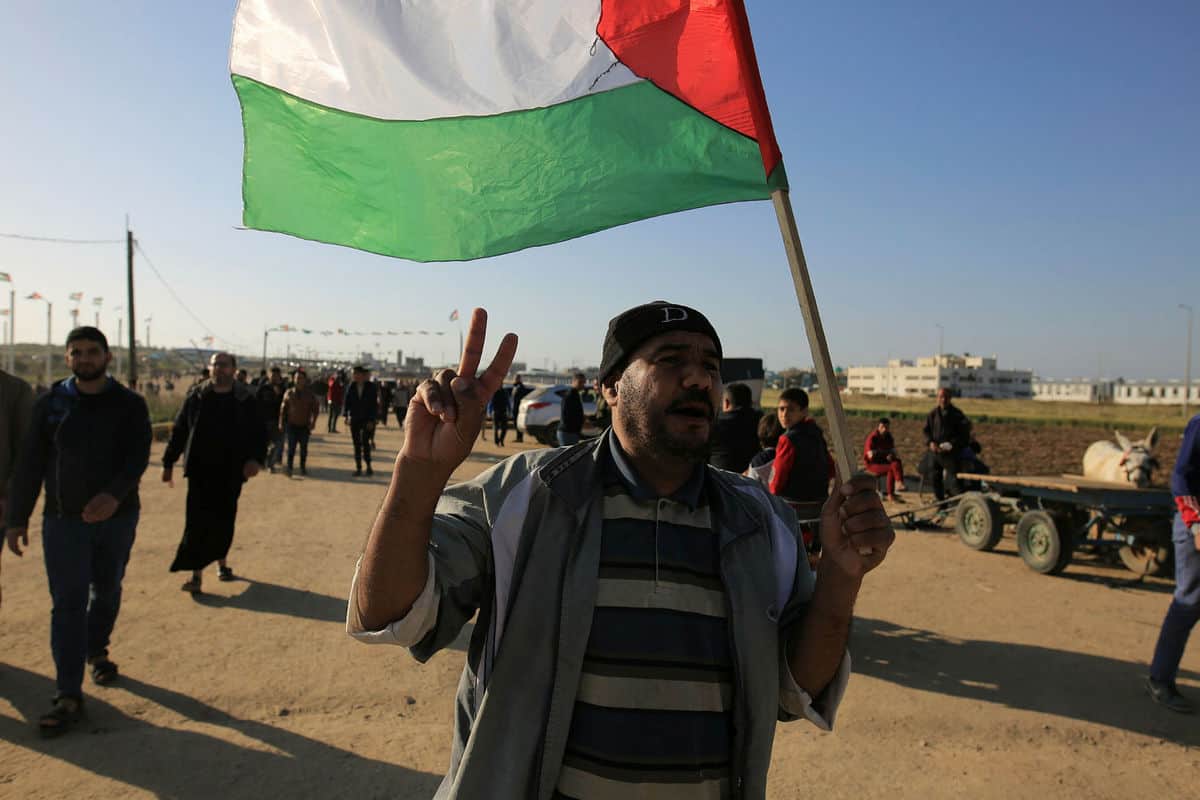 Emigration from Gaza is on the rise as the Strip’s younger and educated population leave in search of a better future in Europe while risking their lives in a dangerous journey running through Africa’s countries.

The treacherous trip, dubbed in Gaza “the voyage of death,” is very expensive and can cost $10,000, could entail months on the road, encounters with armed bands and risky deals with smugglers.

The first expense occurs at the border with Egypt while leaving Gaza.  The Hamas officials manning the checkpoints demand a bribe, while an additional bribe will get you to the top of the waiting list.

The population fleeing Gaza is primarily students who see no future in the Hamas-ruled Strip, while entire families and young women have also set out for the Continent.

Official Palestinian Authority (PA) data shows that the numbers of emigrants are growing, and the number of those leaving Gaza outnumbers those returning to it.

Alaa’s story exemplifies this phenomenon. A resident of Gaza in his 20s who concluded his degree in journalism and could not find a job, Alaa left the Strip in August 2018 with a $1,000 in his pocket for medical treatment in Egypt. After arriving there he heard of a group of Gazans who were preparing to depart to Europe. He spent $800 on a plane ticket to Mauritania, joined the group and waited for smugglers to take them across the border. After waiting five days he set out in a jeep for the Mali Desert, where they were attacked by bandits and forced to continue on foot. A local resident offered them a ride but then turned them over to the Algerian army. Alaa was arrested and sentenced to three months in a transient camp. Some of his journey partners decided at that point to return to Gaza.

Alaa was incarcerated with another 140 men, mostly from Gaza. After being released, he set out for Nigeria, where he was again robbed. After more tribulations and expenses, he made it to the Spanish protectorate in Morocco. He was arrested by the Spanish authorities and held for 26 days, but finally made it to Madrid, and from there to Belgium, where a large community of over 22,000 Gazans is rapidly forming. There is evidence that about 70 percent of them have signed a waiver relinquishing their Palestinian citizenship as part of the naturalization process.

Obtaining the proper papers in Belgium is also a tedious process, and yet Gaza’s young population prefers to face danger, incur heavy expenses and spends months on the road, rather than live in Gaza. Some have claimed that only 50 percent of those who set out for Europe make it.

Some 36,000 Gazans have left the Strip in recent months, but only 17,000 have returned, and the majority has left for Europe.

Official data from Gaza shows that 15,600 exit permits were granted in the past year and that 52,000 passports were issued in the past four years. Hundreds of such requests are submitted every month. Embassies in Gaza report a mounting stream of visa requests.

The economic pressure and ongoing military conflagrations are the causes of immigration to Europe. The wave began in the summer of 2014 following Operation Protective Edge.

The PA fears that the younger and educated generation is leaving for Europe while the old, poor and infirm are being left behind. However, those leaving Gaza are blaming the PA and Hamas for the situation which is forcing them to leave.

The Arabic media has criticized the PA for its lack of ability to stem the flow of emigrants and has noted that the phenomenon is dangerous because the emigrants will obtain citizenship at their countries of destination, decreasing from the number of so-called Palestinian refugees allegedly eligible to “return to Palestine” under the “right of return,” and are even comparing the immigration to the “1948 Nakba, the catastrophe of the establishment of the State of Israel.” 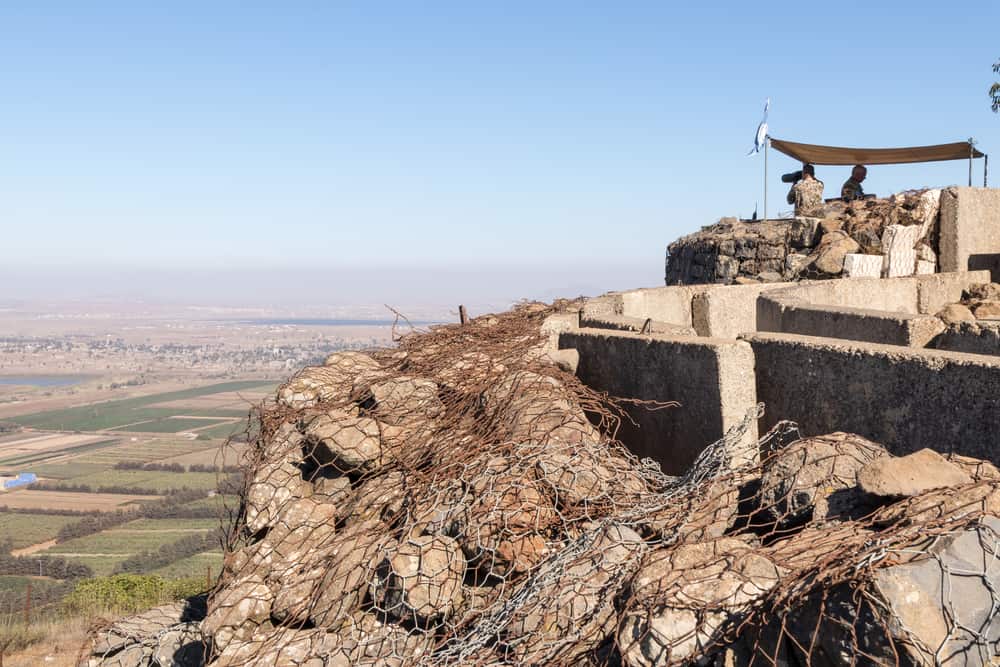