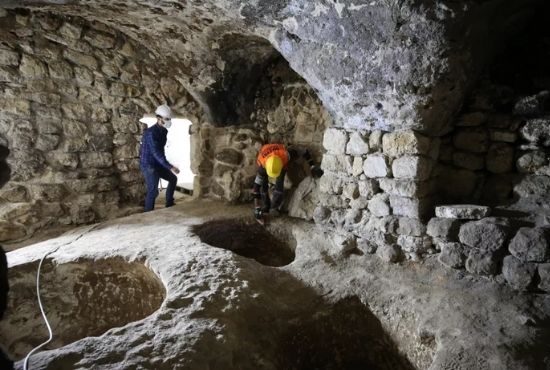 A 2000-year-old underground city where persecuted Christians may have used as refuge was uncovered.

An underground city in southeastern Turkey was recently discovered. It is believed to be the largest underground city and may have been used as a refuge for Christians persecuted by the Romans. It was initially uncovered in 2020 in the Midyat district of Mardin province.

The complex was discovered during a local cleaning and conservation operation. Only 3% of the entire site has been excavated, it’s still a mystery as to how big the entire area was. Researchers revealed that the complex includes a tunnel over 100 yards long and about 50 chambers. 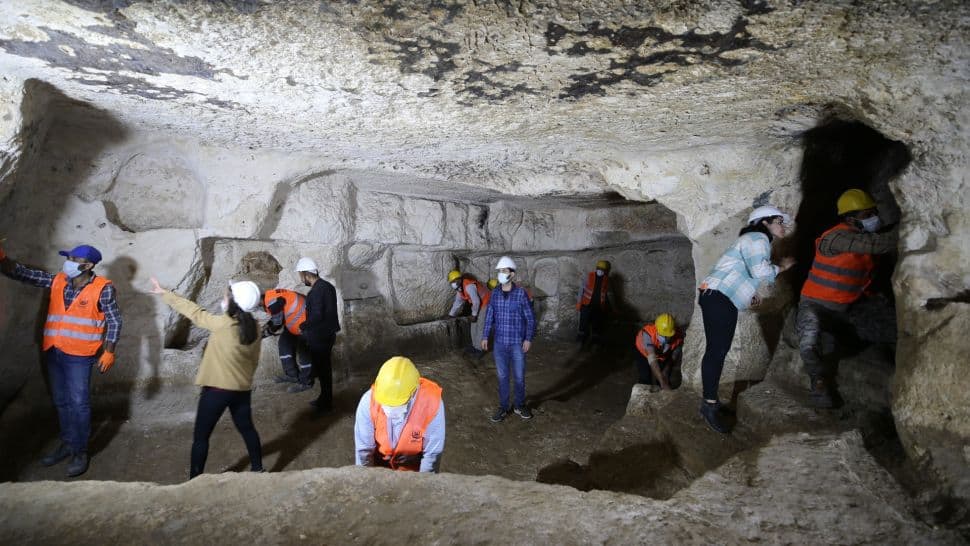 It is believed that around 70,000 people lived in it, and most of those were believed to be Christians.

“Families and groups who accepted Christianity generally took shelter in underground cities to escape the persecution of Rome or formed an underground city,” Gani Tarkan, head of the excavation effort, said. “Possibly, the underground city of Midyat was one of the living spaces built for this purpose. It is an area where we estimate that at least 60-70,000 people lived underground.”

They were also able to discover spaces for worship in the complex. An apparent Christian church and a Jewish synagogue were found. On one of those large halls, a Star of David was on its walls. Other historical artifacts were also recovered from the excavation site. Some of those were Roman coins and oil lamps similar to those described in the Gospel.

Researchers also said that the underground city may have been built around 2,000 years ago.