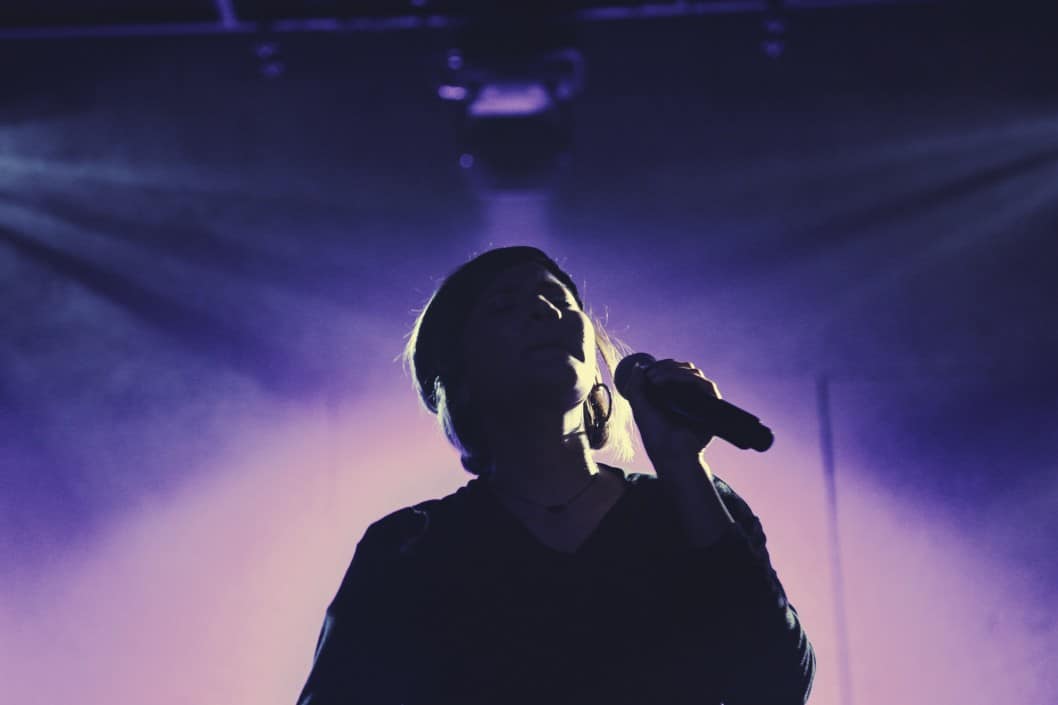 I am a big fan of Crowder. I remember seeing him in concert in 2017 at Winter Jam in Des Moines, Iowa. That was back when I didn’t really know who he was. I went to Winter for Tenth Avenue North and Sadie Robertson, if we’re being honest. But Crowder gained a fan that night. So, when I heard that a friend of mine was going to have him on his podcast, I was so excited.

On the Trevor Talks Podcast, in the latest episode, Crowder shares an honest look at his life’s story.

The worship leader is still fresh off the release of Milk & Honey, his third album to top the Billboard Top Christian Albums chart. Like many artists, Crowder spent a lot of time in quarantine writing. Out of it came Milk & Honey. In his appearance on the Trevor Talks podcast, Crowder shared a little bit about the process of writing the monumental album. He also took listeners into a rare look behind the scenes of his childhood, which he spent in rural Texas.

“We lived out in the country, wound up with a bit of land that had horses and cows,” Crowder recalls. “It was a great childhood. My parents were super devout in their faith.”

Although he remembers days when money was tight, he looks back on his childhood without regret. Crowder remembers starting to help his insurance agent father when he was as young as 11. However, it would ultimately be the piano lessons his mother pushed him into that would lead to his decades of serving the church through music.

“There’s a deeper level of satisfaction that I get when I feel I’m serving a function for the church. It’s like, who’s going to bring the casserole dish on Wednesday? I feel like what I’m supposed to bring is [music],” Crowder shares.

That’s the kind of mentality that propelled him into his role with Passion in Atlanta, where Crowder continues to serve. It carried him through his transition from the revered David Crowder*Band and into his own solo work. And it continues to drive him as he begins to bring the new album Milk & Honey back out on the road.

“It’s really amazing that I get to do this,” Crowder reflects. “Not only that I love music, but that I get to find the fulfillment of knowing I’m put together in a particular way, and I’m using the way I’m put together to aid in the story of the gospel being understood and appreciated, shaping how we think about one another as well as God. All through music! It’s really amazing.”

You can listen to the conversation on Spotify, Apple Music, and Google Podcasts.