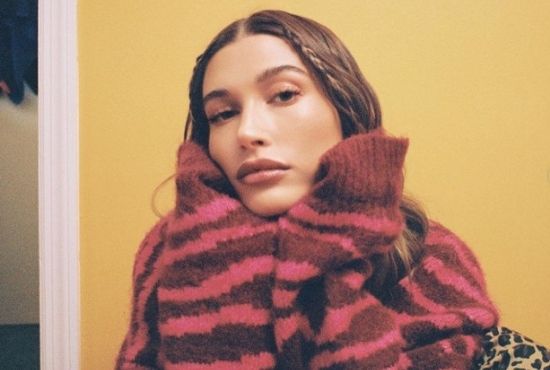 Stephen Baldwin praises God for his daughter Hailey Bieber’s recovery from a mini-stroke.

On the morning of March 8, pop star Justin Bieber and his wife Hailey were having breakfast when the supermodel started having stroke-like symptoms. She was immediately rushed to the hospital where the doctors revealed that she had a small blood clot in her brain. Thankfully, her body passed it on its own and recovered from it after just a few hours.

The 25-years-old model posted an update on her social media this weekend thanking the medical staff who helped her. She also admitted that it was one of the scariest moments in her life.

“Although this was definitely one of the scariest moments I’ve ever been through, I’m home now and doing well, and I’m so grateful and thankful to all the amazing doctors and nurses who took care of me,” she wrote. 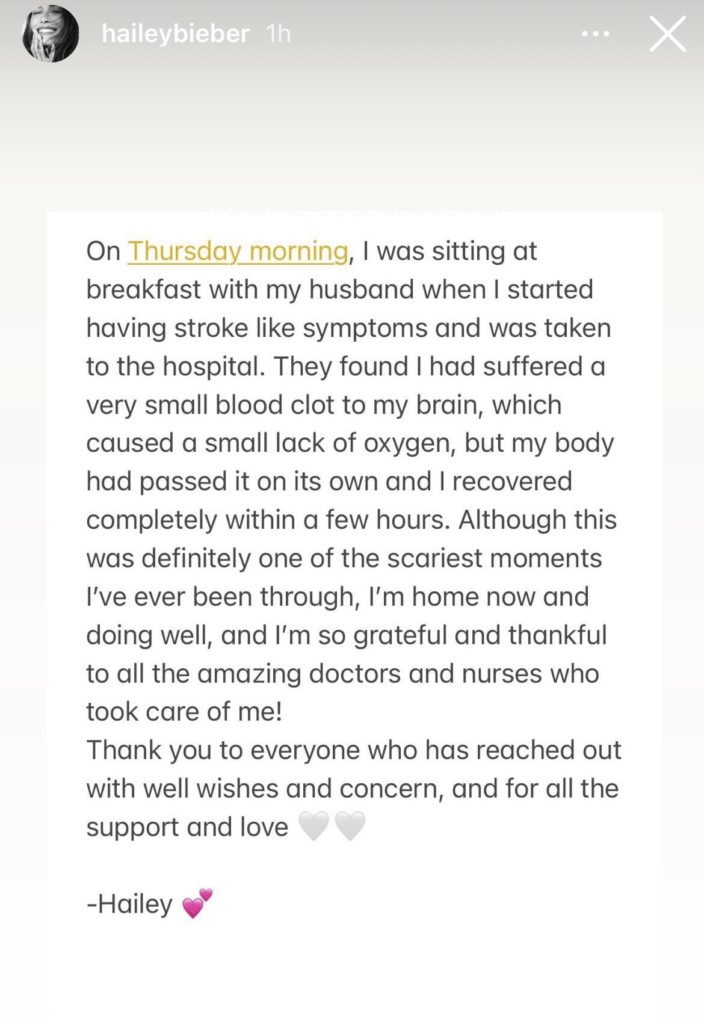 Stephen Baldwin, Hailey’s father, thanked all those who prayed for her daughter’s recovery. The 55-year-old actor is praising the Lord that Hailey recovered from that scary moment.

“Been on my knees before my God as much as possible every day. He is my father… love Him so much. As always, He’s a good Father. Humbly, I will serve Him,” he wrote in an Instagram post.

He then asked everyone to continue praying for Justin Bieber who is currently on tour.

“Let’s keep praying for JB on tour so love, peace, and joy may touch this world. God bless you all!!!”

Stephen ended his post with a Scripture that encourages everyone that all things will work for good.

“And we know that in all things God works for the good of those who love him, who have been called according to his purpose.” -Romans 8:28