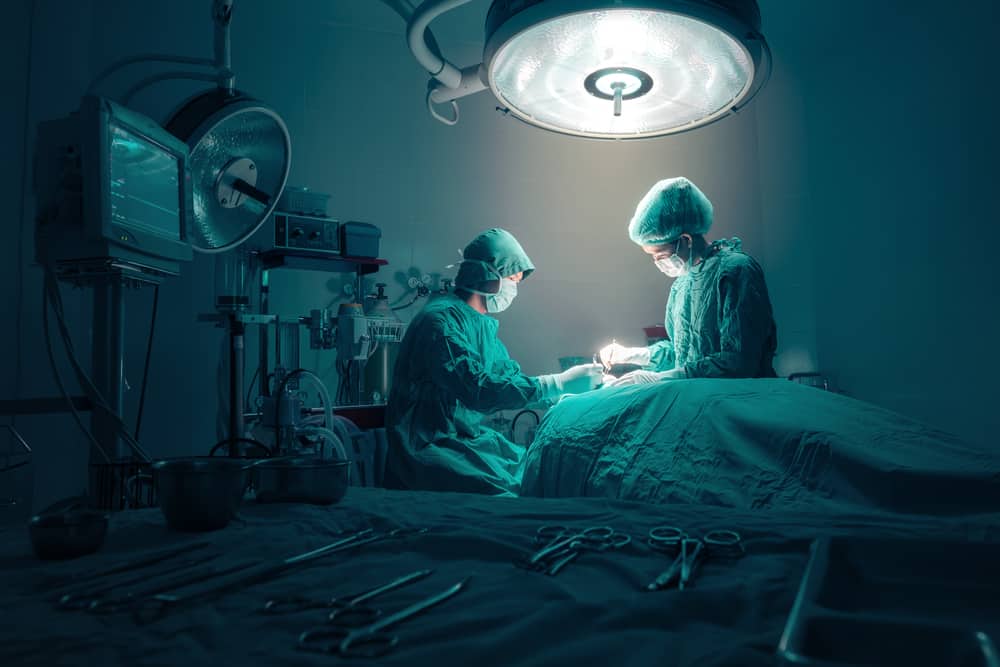 The 700 Club recently put out a story about the miraculous recovery of a state trooper after a terrible accident. The state trooper, Carlos Rosario, was said to have been signaling a speeding car to stop and then suddenly was flying through the air. On March 17th, 2017, Carlos was struck because the driver texting and driving. By the grace of God, Carlos survived, but he had the fight of his life. With his family’s and friends’ powerful prayers, he lived. This 700 Club special reveals the supernatural power of prayer.  Through prayer God has the ability to turn an impossible situation into a miracle story. We hope you share this story with those who long for hope hope. May it strengthen the faith of many.

The 700 Club story shares Carlos was trying to get a speeding car to pull over to the side of the road. Unfortunately, he was suddenly struck from behind. Carlos shares the car behind the slowed car was texting and driving. Because of the distraction, the drived did not see the car in front of him slow to stop. The entire situation got dangerous very quickly and Carlos was unpleasantly surprised and struck by the car. The 700 Club story shares how the fellow officers said they had seen accidents smaller than this with fatalities so they were surprised Carlos even survived.

After the accident, Anna, Carlos’ wife, was contacted about the devastating incident. She shares, “My heart dropped. I was just scared. I didn’t want to imagine the worst.” Carlos was life-flighted to a trauma center in Miami and surgeon Carl Schulman and his team started to fight for his life. Schulman shares how he thought Carlos was not going to make it multiple times. Carlos not only had severe face and body injuries, but a very traumatic brain injury. Carlos’ wife, family, and friends waited for hours together, praying and hoping for the best.

The doctors gave Anna a report that Carlos’s brain was bleeding and that they needed to perform emergency surgery. Anna started to cry, but her son said something amazing. He said, “Mom, no. You know that we serve a God that performs any miracle.” She then shares how everyone in the room got on their knees to pray. Anna prayed, “God, I know what you can do for my husband, I believe it.” Right then and there, the doctors walked in to speak with them. The doctors shared how Carlos responded to the procedure and he did not have to go into surgery for his brain injury!

After an emotional time in the emergency department, another journey awaited Carlos and his family. For 17 full days, Carlos was in a coma and his family waited and prayed the entire time. Suddenly, he woke up. Carlos explains how he woke up to his family and the doctors. Anna said she felt so much joy and peace. She said she knew Jesus was with him.

However, Carlos’s journey continued with a long road to recovery. After three months, Carlos surprised the doctors everyone his first independent steps. Carlos shared, “When I started walking, it was exceedingly, abundantly beyond all we asked or thought of. It was all Him.” He shared that he knew he would be back to work one day. Then for the next year and a half, Carlos worked hard with his physical therapy and with the strength of God. The 700 Club story shares over time, Carlos not only walked again but ran!

God is the God of Miracles

Miraculously, only two years after the accident, Carlos returned to work. He had fully recovered and amazed everyone. It was more than luck for this state trooper to survive, it was a God given miracle! The doctors and all who were involved knew it had to be God who pulled off this miracle. What an amazing testimony that shares the power of our God and that God is the God of miracles. Carlos’s miracle story, shared by the 700 Club, testifies to this! Even Carlos’s surgeon stated, “It’s pretty near miraculous.”