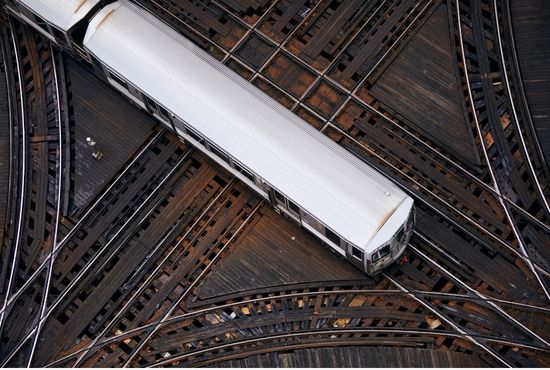 The teenager who miraculously survived a head-on collision with a train meets the driver one year after the accident that almost took his life.

Ishaan Prasaad is being hailed as a walking miracle for surviving a horrific accident when a fast-moving train hit him head-on. The incident happened one year ago while he was riding his bicycle to school down the roads of New Zealand. However, things didn’t go well that day.

He hit the train with his head, shattering a light on the side of the train. He seemed to be in a terrible condition before the paramedic arrived. The teenager was immediately rushed to the hospital. He suffered severe injuries from his head down to his feet.

“His injuries were very bad,” Ishaan’s mom recalled. “He was badly injured right through from his head to his feet.” 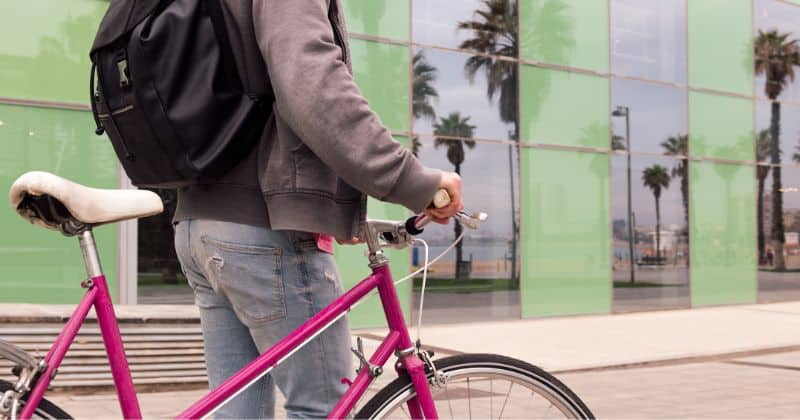 This week, he miraculously recovered from the incident and can now walk. He even gave a speech about his testimony during the Rail Safety in Wellington. There, he was also given the chance to meet one of the drivers of the train at the time of the crash, Jamie Kauika. Ishaan’s mom described their meeting as very emotional.

“It was emotional to meet him and hear him talk about what happened on that day and how he felt,” she said.

Jamie is also very happy to see Ishaan in good condition after recovering from the horrifying accident.

“I didn’t go to hospital … and I had just seen him on the side of the road and it did not look very good at all,” the driver recalled. “So I’m very happy for his family and for himself that he is actually here.”

It is truly a miracle that Ishaan has overcome what he has been through.

“In that sense,” she said, “…It is a miracle he is standing on his feet and walking and passing on this message of rail safety.”

Ishaan is still on his journey toward total recovery, let us pray for the teenage boy to be completely healed in Jesus’ name.