BREAKING
Catch a Ride on a Shared Scooter—“Micro-mobility” Coming to Tel Aviv Next...
Israel Military to Conduct First-ever Simulated Strike on Iran
‘Injury to the Heart of Iran’: Details on the Life and Death...
STAND WITH UKRAINE
Home Tags Posts tagged with "Miss America 2016"
Tag: 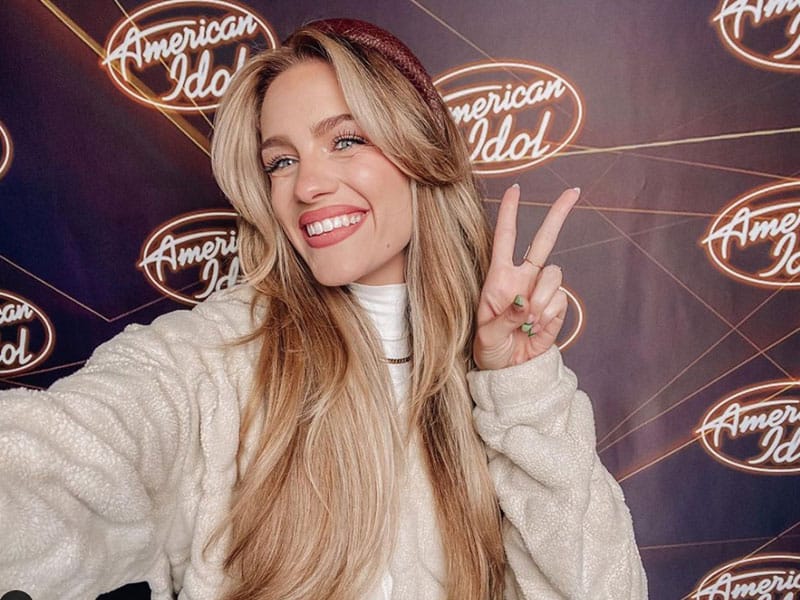 Former Miss America joins American Idol Season 20 and boldly sings ‘Jesus Take The Wheel’ that sent her straight to the finals in Hollywood.

Miss America 2016 Betty Maxwell showcased her talent on the Season 20 of American Idol. She showed not only her talent but also her faith as she sang Carrie Underwood’s “Jesus Take The Wheel.”

Betty won the Miss America title in 2016, representing Miss Georgia. When she joined the beauty pageant, she never really thought she would win.

“I had a lot of mishaps during the competition,” she said. “I had a sinus infection that really inhibited my singing. I was singing classic opera as my talent.”

Today, the 27-year-old is back in the limelight, but with a different goal—to become Miss American Idol. She has loved singing since she was 3-years-old. And now she’s off to show that passion to the world. 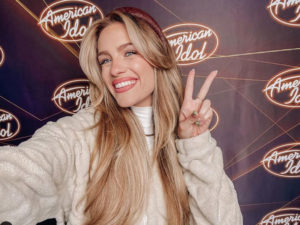 Betty brought her Miss America crown with her during the audition. She felt at ease on stage when judge Katy Perry jokingly tried to steal her crown several times.

Soon, she dived into her performance with American Idol alum Kelly Clarkson’s “A Moment Like This.” She gave a stunning performance. However, it did not convince judges Katy, Lionel Richie, and Luke Bryan. Then they asked her to sing a country song. That’s when she sang another song. And this time, she boldly sang a faith-filled song declaring Jesus’ Name. Betty sang American Idol alum Carrie Underwood’s “Jesus Take The Wheel” powerfully.

Finally, her performance impressed the three judges that they all gave her a “Yes” and sent her straight to the finals in Hollywood.

What a bold declaration of her faith in Jesus on national television!

“I praise you, for I am fearfully and wonderfully made. Wonderful are your works; my soul knows it very well.” -Psalm 139:14 ESV