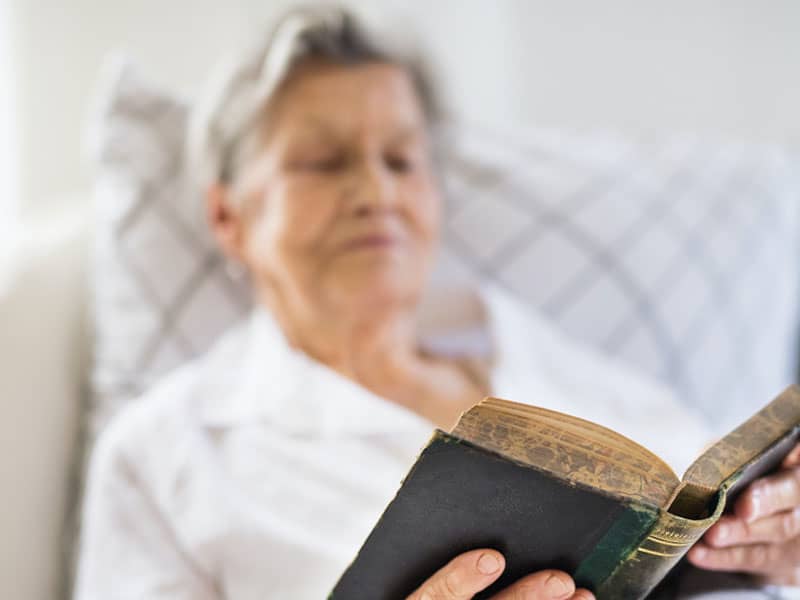 A 99-year-old woman from Tennessee is currently doing her 61st Bible reading challenge at her church.

Miss Helen is part of the Church at Station Hill, in Spring Hill, Tenn. She was encouraged to join the challenge again after Pastor Jay Strother challenged the congregation to read through the Bible in one year. And so Helen embarked on her 61st journey of reading God’s Word cover to cover. 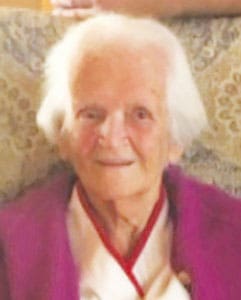 After Pastor Jay announced “The Whole Church in the Whole Word” Bible-reading challenge to his congregants, Miss Helen was the first to sign up. She told the pastor, “I’ve been through the Bible 60 times and I might as well make it 61.”

The pastor also recounted their conversation on the phone. The spiritual mother shared about her love for God’s Word. She revealed that the first time she read the Bible was during World War II. 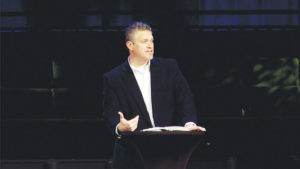 The pastor asked, “Miss Helen, why do you still do it?” She replied, “God shows me something new every time.”

“She said you’d think I’ve heard these stories, but every time I read it or hear it being read, I catch something new,” narrated Pastor Jay to the Baptist & Reflector.

Pastor Jay then said, “You could read the entire Bible out loud in about 72 hours. So in just a little more in the time that people usually watch TV – the typical American in two weeks – you could read the Bible through.”

He highlighted that Christians should draw inspiration from Miss Helen’s commitment to reading the Scriptures. He hopes more people will be encouraged to read their Bibles.

550 others signed up for the challenge after seeing Miss Helen’s commitment to read the Bible cover-to-cover for the 61st time.

“I love the idea that our senior saints can lead the way in setting that example for us,” he said.

The inspiring elderly is turning 100 this March.