BREAKING
Catch a Ride on a Shared Scooter—“Micro-mobility” Coming to Tel Aviv Next...
Israel Military to Conduct First-ever Simulated Strike on Iran
‘Injury to the Heart of Iran’: Details on the Life and Death...
STAND WITH UKRAINE
Home Tags Posts tagged with "missile"
Tag: 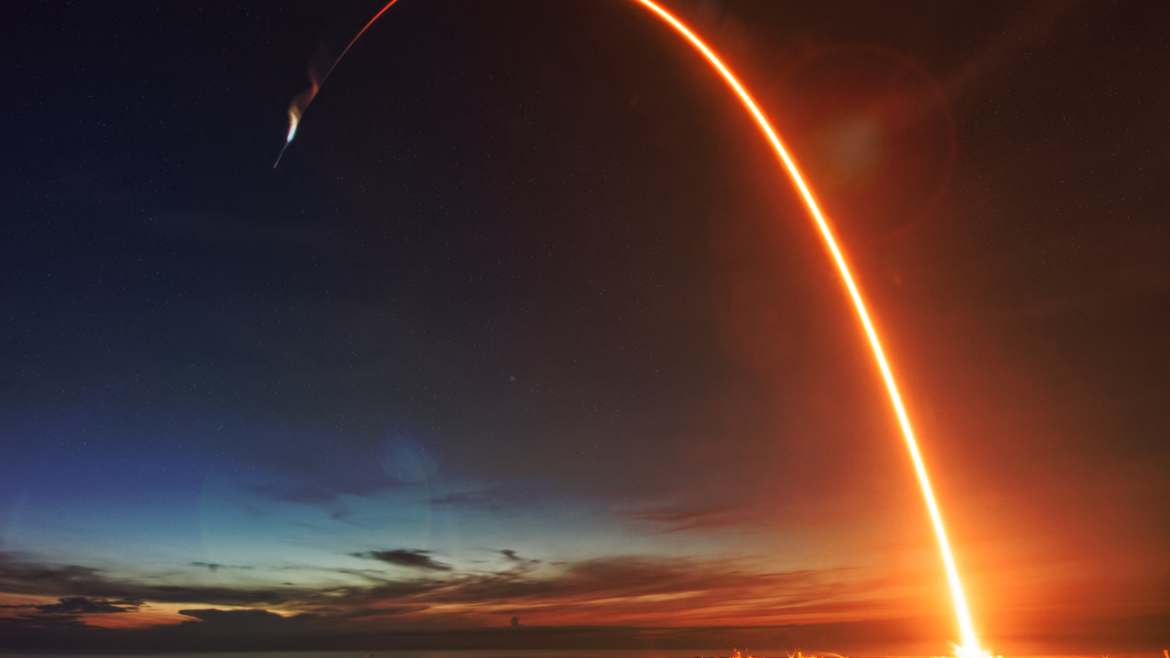 Iran rolled out a new missile this week, claiming it has a range of 900 miles, which would put Israel (only 620 miles away), as well as US military installations in the region, in Tehran’s crosshairs. The Khaibar-buster, a reference to a Jewish castle that was overrun by Muslim fighters centuries ago, signals another advancement in Iran’s march to annihilate Israel.

Iranian State TV claims the missile can get around any missile shield system (a veiled threat against the Iron Dome?), is made in Iran, and is highly accurate. Iran already has a missile in its arsenal that can travel up to 1,250 miles away. Early last month, Iran tested an engine for a solid-fuel rocket that was designed to launch a satellite. However, most satellites are launched using liquid fuel—solid fuel is used to launch missiles utilizing mobile launchers or ballistic systems.

US officials also warned this week that Iran is only “weeks away” from enriching enough uranium to have a nuclear weapon as talks in Vienna with international leaders and Iran continue to stall. Late last Friday, the White House quietly announced an easing of sanctions on Iran, allowing foreign laborers to work at Iran’s nuclear reactor without incurring US penalties.

Israel Prime Minister Naftali Bennett is concerned that the US is starting to lift sanctions in a last-ditch desperate effort to get Iran back to the table…and that could be deadly.

“Lifting of sanctions and flooding this (Iranian) regime with billions of dollars means, my friends, more rockets, more UAVs (drones), more terror squads, more cyber-attacks, and more psy-ops, more of everything. And not only against us but also against our American allies in the region and other allies.”

If we are indeed in the end of days, Ezekiel’s Gog and Magog war with Israel has Iran (then Persia) is in the mix. Much noise they will make, but their armies are destroyed on the mountains of Israel. Believers should be watching and praying.