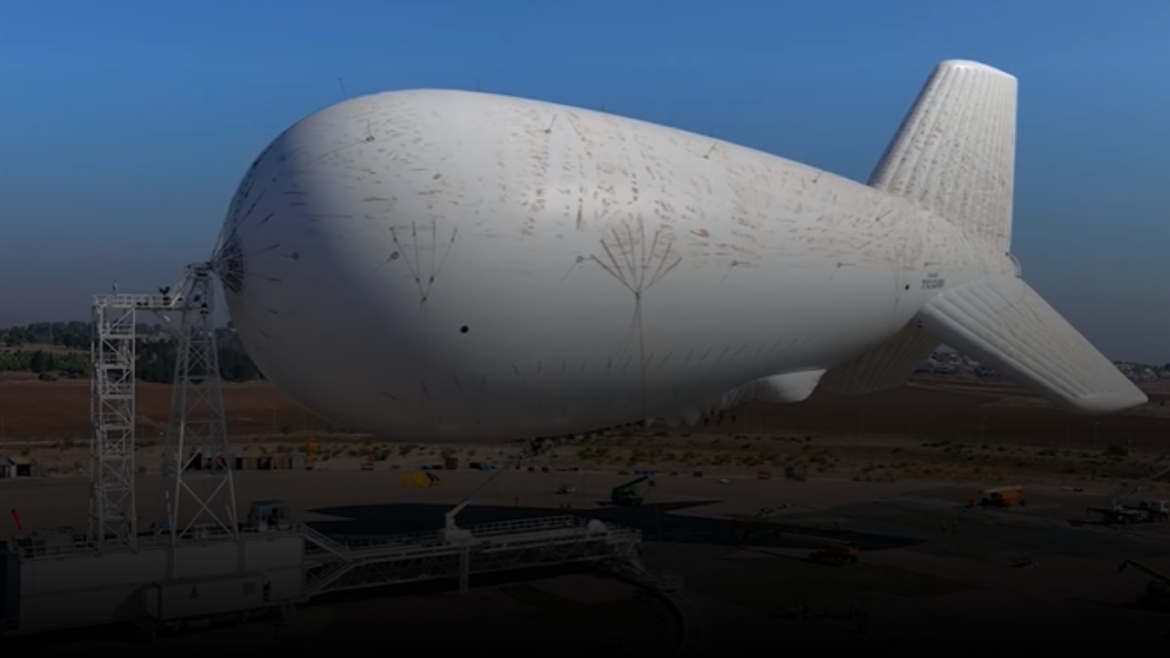 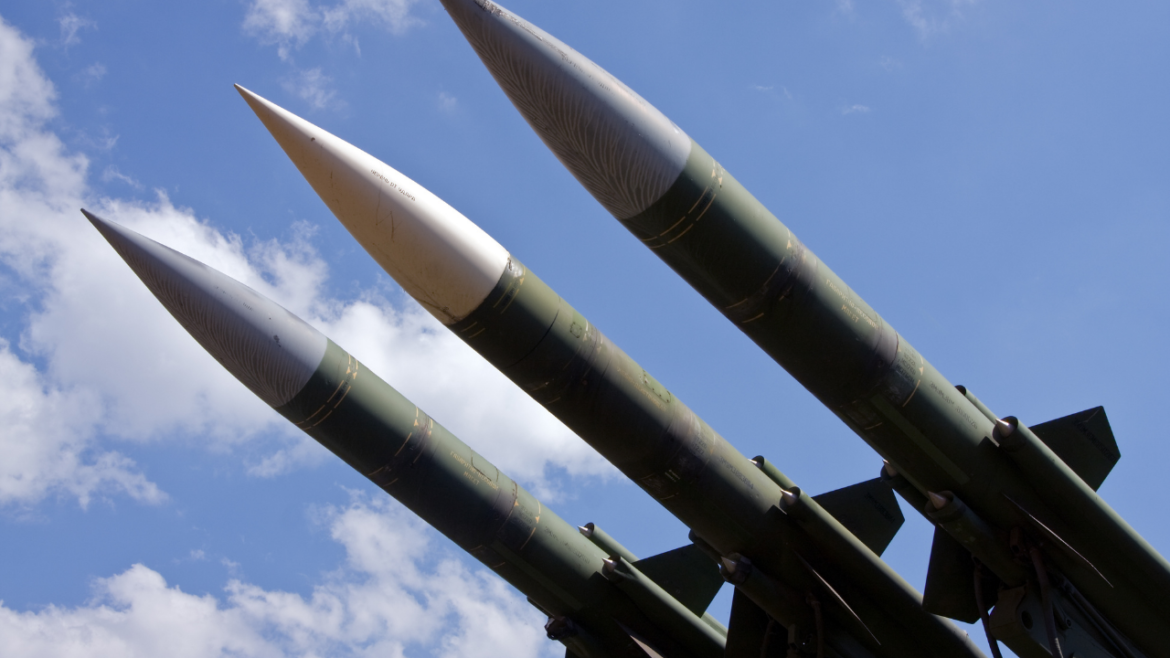 The US Justice Department announced this week that the US Navy intercepted their largest-ever cache of weapons from Iran, as they were headed to Yemen to reinforce their proxy group there, the Houthis. Until February of this year, the Houthis (also known as Ansarallah) had been designated as a terrorist group, but under US President Joe Biden, the State Department naively revoked the terrorist designation, citing the “dire humanitarian crisis” and a hope the parties in Yemen will “engage in dialogue.”

While on patrol in 2019 and 2020, the US Navy seized weapons from Iran aboard two “flagless vessels” in the Arabian Sea bound for the insurgency group in Yemen. During a “routine maritime security operation” on November 25, 2019, and February 9, 2020, the Navy seized 171 guided anti-tank missiles, eight surface-to-air missiles, and “land-attack cruise missile components, anti-ship cruise missile components, thermal weapons optics and other components for missiles and unmanned aerial vehicles (drones).”

In addition to the weapons cache, the US Navy, as part of similar operations, seized 1.1 million barrels of Iranian petroleum from four foreign-flagged tankers on their way to Venezuela, in violation of international sanctions. The petroleum products were sold by the US government for more than $26 million (some of which may go into the fund that compensates US victims of state-sponsored terrorism). Earlier this year, the US seized another 2 million barrels of Iranian oil that were on its way to China.

“The Department of Justice will continue to use all available tools to combat the threats posed by terrorist organizations and all those who seek to harm the United States and its allies,” Assistant Attorney General Matthew G. Olsen said. He called the confiscations in the Arabian Sea “a resounding blow to the government of Iran and the criminal networks supporting Iran’s Islamic Revolutionary Guard Corps.”

International negotiations to get Iran and the US back to the table regarding the failed 2015 nuclear deal resumed in Vienna on Thursday but ended within an hour. Israel announced plans to start conducting exercises next year simulating an attack on Iran’s nuclear facilities in order to disable them permanently.