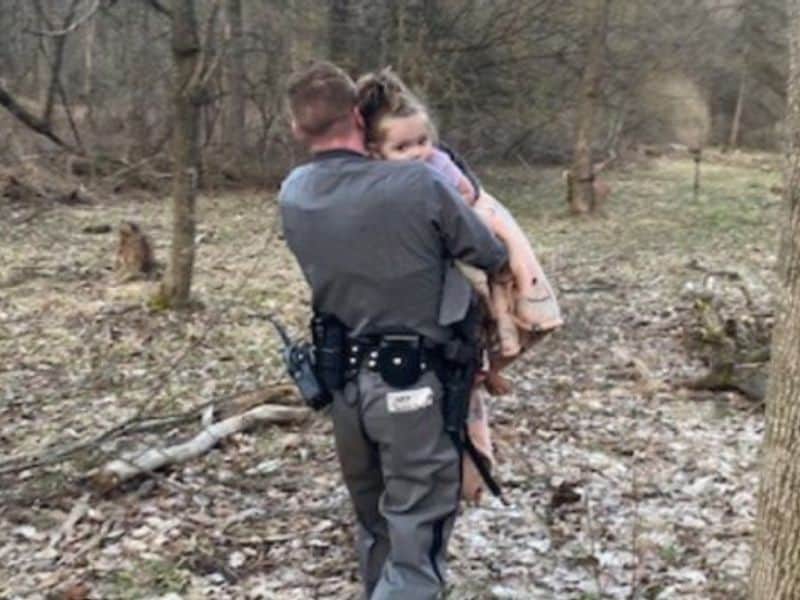 New York State troopers raced against time and dropping temperatures in the hunt for a 2-year-old toddler who went missing on a mountain top.

When a 2-year-old girl in South Bristol, New York was reported missing in the dense mountains, responders knew that they were racing against time. New York State Trooper Brian Hotchkiss was among those who responded to search for the missing toddler.

“These missing kids, it can go really bad,” he explained. “It’s time-sensitive depending on the time of year, so although it was a nice day the temperature was dropping.” 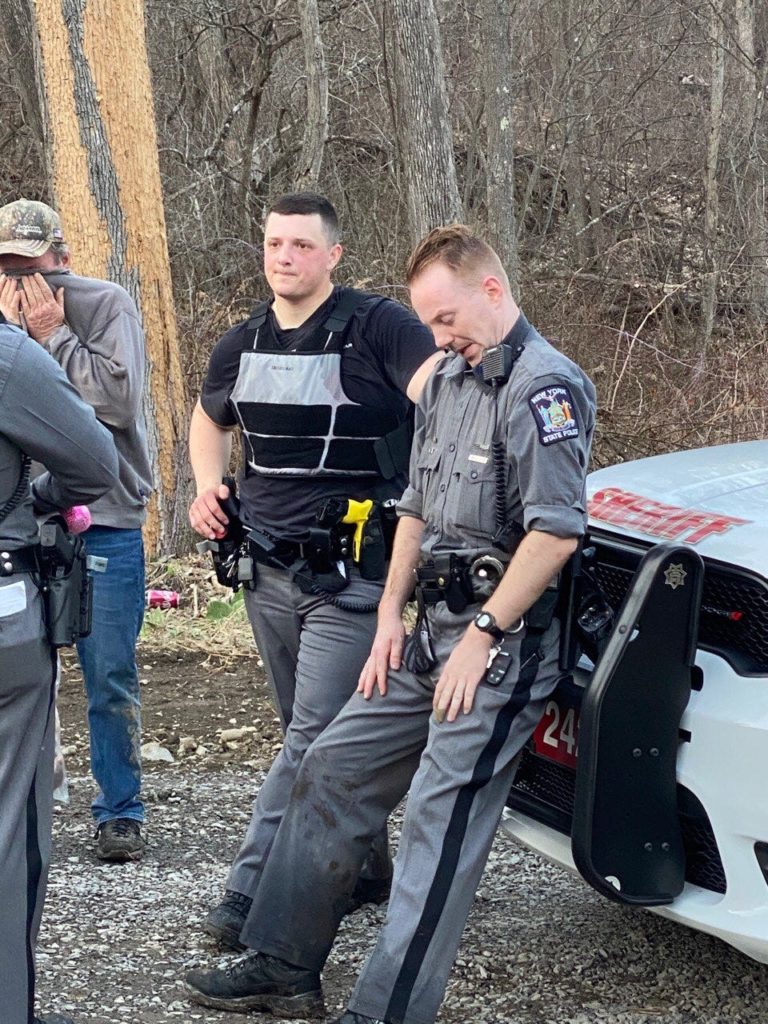 The little girl escaped from her family’s home on the mountainside into the dense forest. It was getting dark soon and the environment that the girl was in was dangerous. State troopers acted quickly to save her.

“The mountain was virtually in her backyard, and there were streams and ponds and all these things that we were all worried about,” Trooper Hotchkiss explained.

After they failed to find the child by going door-to-door in the neighborhood, Trooper Brian decided to search for her in the mountains. The trek to the mountain top took almost an hour. Thankfully, all the efforts of the State Trooper paid off when he found “something pink” between the trees. 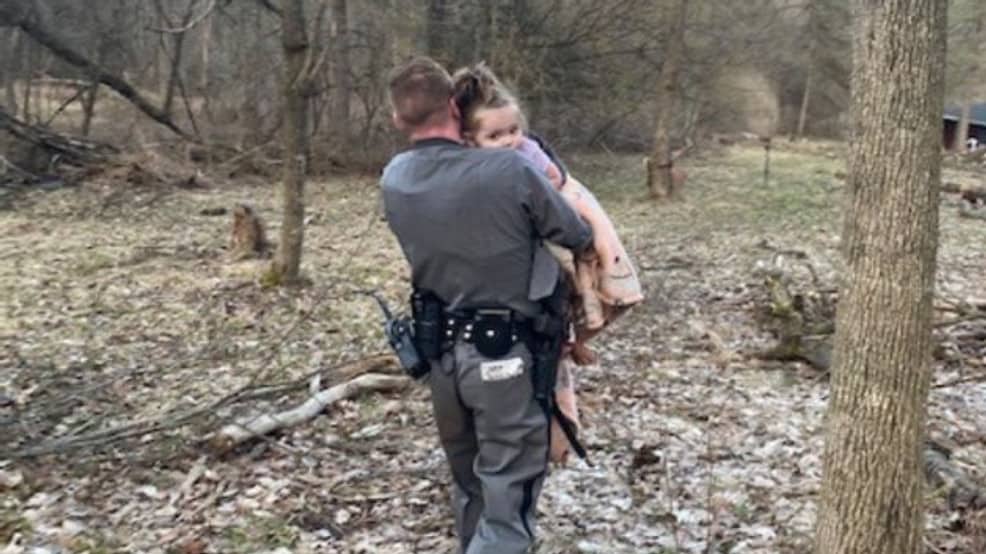 As he walked closer, he realized that the “something pink” was actually the little girl!

“She was lying on her stomach on a rock,” he recalled. “I ran over as quick as possible and I saw her arm move and I knew she was alive and my heart just dropped.”

Despite shivering from the cold temperature, the toddler was safe. To thank his rescuers, she gave trooper Brian a big hug!

“I was so excited, I ran up she hugged me immediately, she wouldn’t let go,” Trooper Brian said. “I still can’t get that out of my head, her turning over and looking at me and throwing her hands up in the air. I’ll never forget that.”

They are calling that rescue mission a miracle! 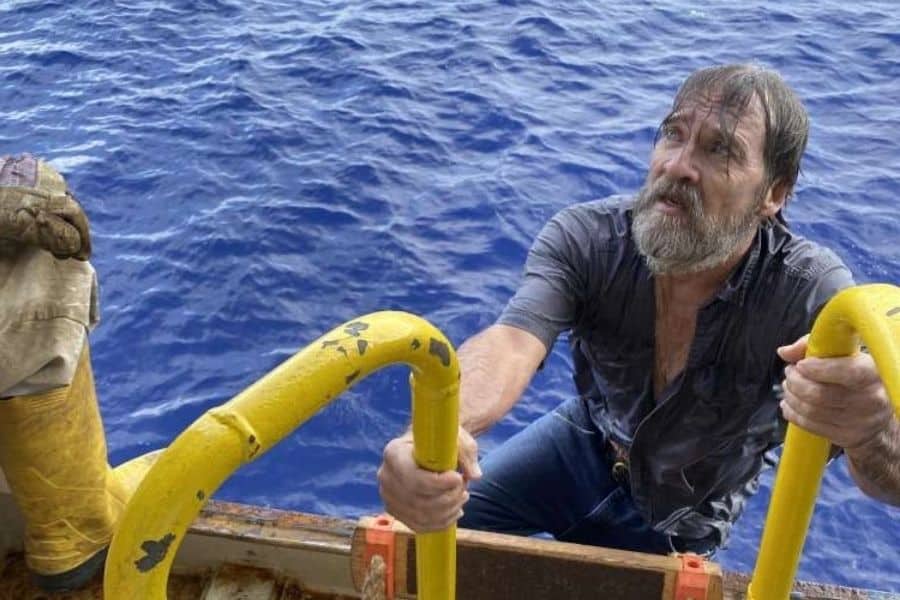 Missing Boater Rescued 86 Miles From Shore On His Capsized Boat

A missing boater was rescued 86 miles away from shore clinging for his life on his capsized boat.

Stuart Bee, a 62-year-old boater from Florida, recently went missing together with his 32-foot pleasure boat, Sting Ray. He was last seen on Port Canaveral Marina in Florida on November 27. An intensive search and rescue mission was immediately deployed for him.

Apparently, Stuart encountered engine trouble early in his trip. The experienced boater thought that he could fix it himself, so he didn’t radio for help. On Sunday after trying to fix the motor, he had fallen asleep only to be awakened by a gush of water flooding the cabin.

Sometime after midnight, the boat capsized, Stuart knew that he was in real trouble. He tried to retrieve his personal locator beacon by diving inside the boat but failed. He was unsure how long he could hold on for his life. But the Lord sent someone who could rescue Stuart.

“I thought that was it,” Stuart said in an interview recalling that he almost lost his hope of surviving the ordeal. 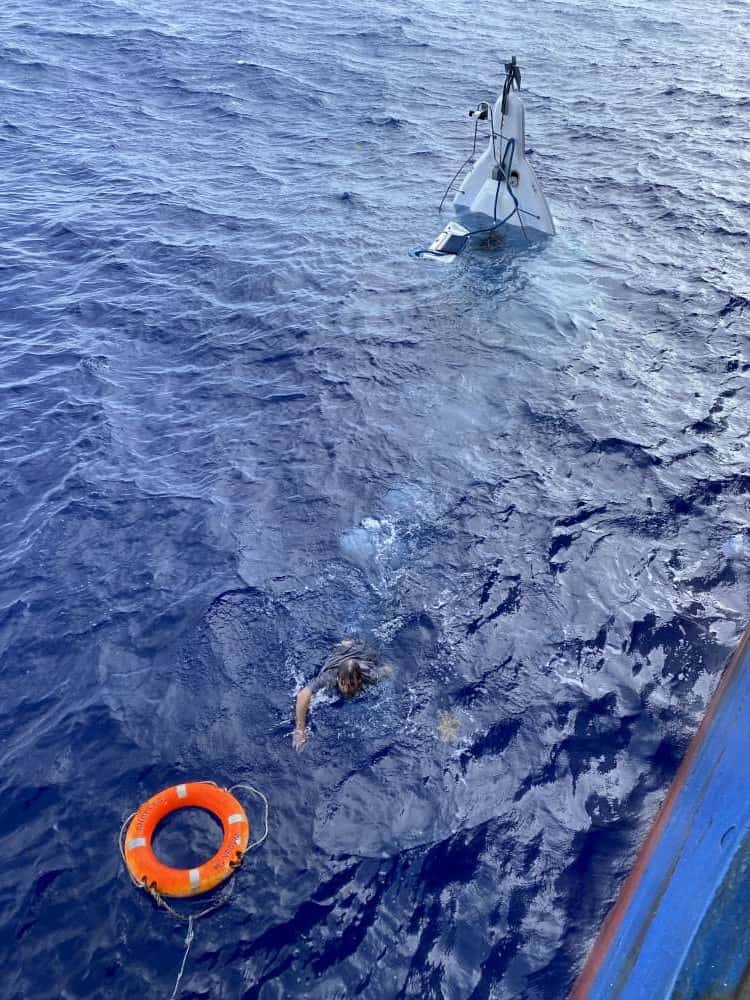 Just after sunrise, he caught sight of a cargo freighter named Angeles, a Liberian container ship. Stuart used his shirt to catch the crew’s attention. He was rescued by the cargo’s crew after hours of clinging on his capsized boat 86 miles away from the shore.

“We just rescued one person from a capsizing boat at sea,” the captain of the Angeles confirmed in a satellite call with the Coast Guard. “Bee. Stuart Bee.”

#MustSee: Stuart Bee is recovered by the 225-foot motor vessel, #Angeles. The crew spotted the man clinging to the bow of the vessel and took him aboard and will transport him to shore. #BREAKING
Photo credit: crew member aboard the m/v Angeles. pic.twitter.com/1MSKcVRYG5

Stuart remained aboard Angeles until its next scheduled trip to Wilmington, Delaware to deliver a cargo of bananas.

“They’re just the nicest people ever,” Bee said humbly of the men who’d saved his life.

Read also: Patient Accepts Jesus Christ As Lord And Savior After Surgeon Prays Over Him Before Surgery