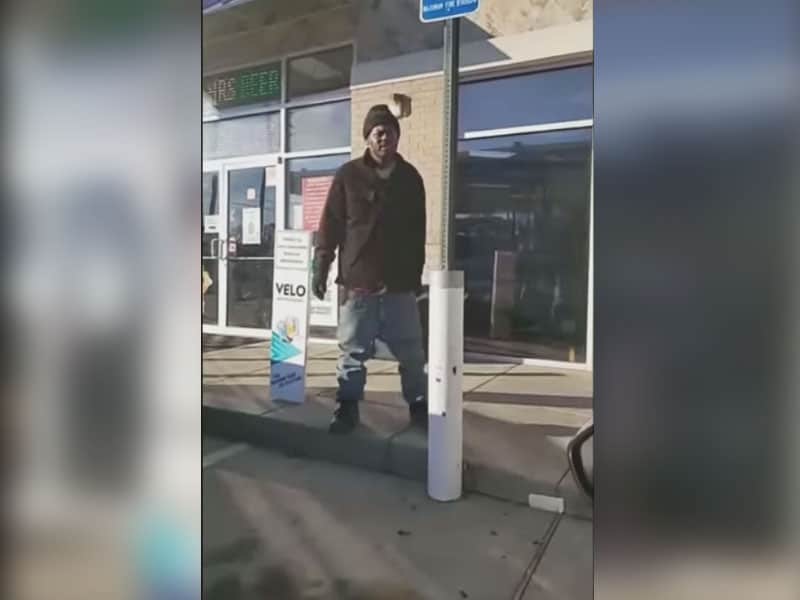 God-Fearing Mother Finds Missing Man In Atlanta: ‘God Led Me To Find Him’

Woman thanks God for finding a missing man with a mental disability who was mistakenly dropped off at the wrong place. She says, “God led me to find him.”

A mental health facility in Clayton County mistakenly dropped off Mario Scott in front of a downtown Atlanta homeless shelter. According to Sheriff Gary Long, Riverwoods Behavioral Health in Riverdale took insufficient steps to contact Mario’s family to return to Jackson. As a result, he was left missing in the icy cold weather for many days. Until a mother whom God led found him on Wednesday. 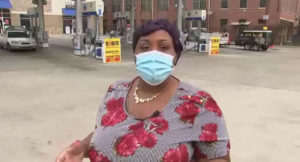 “I prayed the night before that he be found and he be safe,” Monique Norris, who found Mario, said. “I didn’t know that God was going to use me.”

The Christian mother testified how God led her to the downtown Atlanta corner and rescued the man.

“I said, ‘I think that’s him right there,’ and she was like, ‘You’re sure?’ So we turned around at the gas station and we came back and that was him,” Elijah Bostic, Monique’s son who was with her, said.

“I just said, ‘Lord, thank You, Jesus.’ Because I had just prayed and said, ‘Lord just guide me in the right direction to find him,” Monique testified. “I just got him and called (Sheriff) Gary Long and put him in my car.” 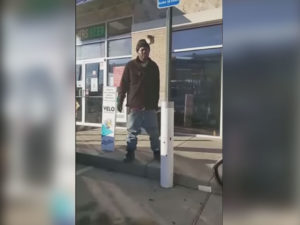 I Just Did What God Told Me

Further, the mother said, “I just did what God told me to do.” Apparently, she knew Mario from the time she was a Jackson resident. She also knows Atlanta’s streets because their family traveled there many times to give out goods to the homeless.

“It was God, you know, making sure that we made sure that he came home this day,” Elijah stressed.

Butts County sheriff has taken action against the unfortunate incident that happened. They sent Gov. Brian Kemp a letter to open an investigation into the Clayton County mental health facility.

“Thanks to the Good Lord above our resident is now home safe and not deceased or still missing wandering the streets of Atlanta,” the governor’s office letter said. 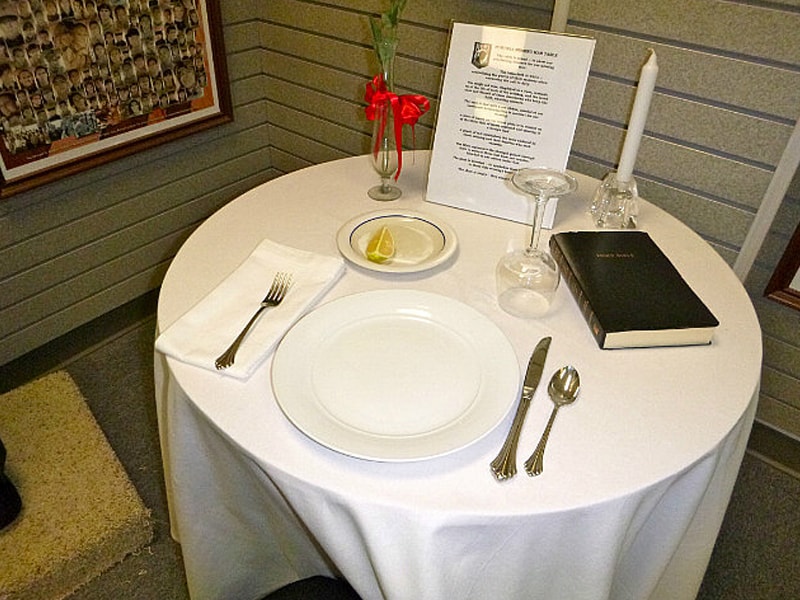