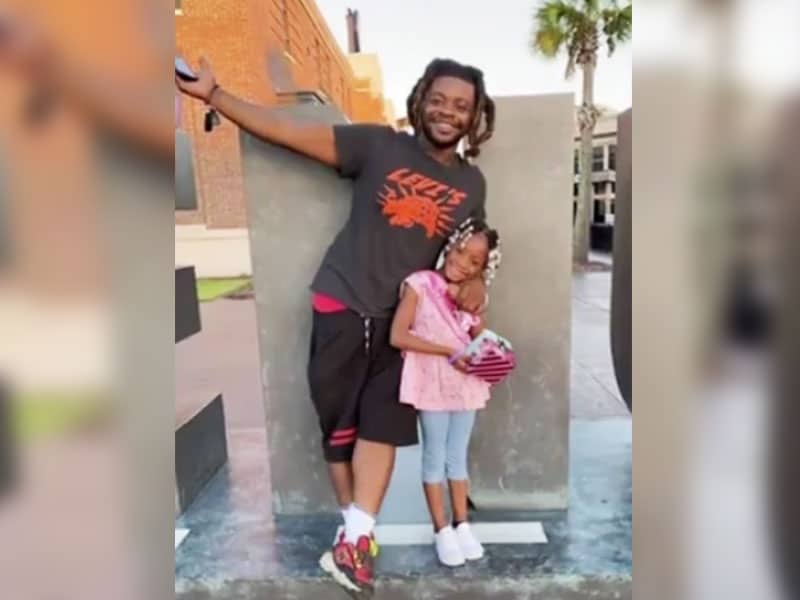 Man Finds Missing Wallet & Returns To Owner: ‘There Is One Person Looking Down From Above’

A dad in South Carolina who found a missing wallet on the street returns it to the owner’s front door to show his daughter a life lesson. And also because he knows God is “looking down from above.”

One day, Terence Sessions and his daughter, Jayla, went to a local gas station. That’s where Terrence saw a wallet accidentally dropped by its owner. But instead of keeping it with him or leaving the wallet to an attendant, the dad immediately took action. Because he wanted to teach his daughter a life lesson. Perhaps he wanted her to value honesty in her life. So, without delay, he brought the wallet and began searching for the owner of the missing wallet. He wanted to bring it back directly to the owner. 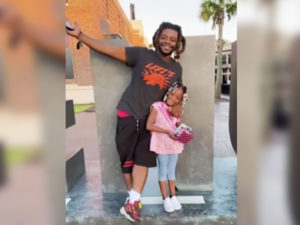 Apparently, Terrence had to take care of his daughter alone since his wife passed away. That’s why the dad has been trying his best to teach his daughter right.

“It was kind of like a life lesson,” he explained. “Since her mom passed away, I’ve just been trying to teach her little simple stuff to do. When she gets older so she can stick with it when she’s not around me.” 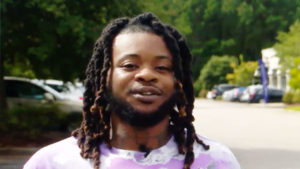 The ring camera recorded the heroic act when Terrence and Jayla arrived at the owner’s doorstep. Unfortunately, they were asleep. But later on, the owner shared the story on Facebook and thanked the Good Samaritan for his kindness.

Terrence’s heroic act touched many, and it made headlines. And it’s incredible to know what inspired him to do what was right. And not just because of his daughter, but because he knows God was watching him. 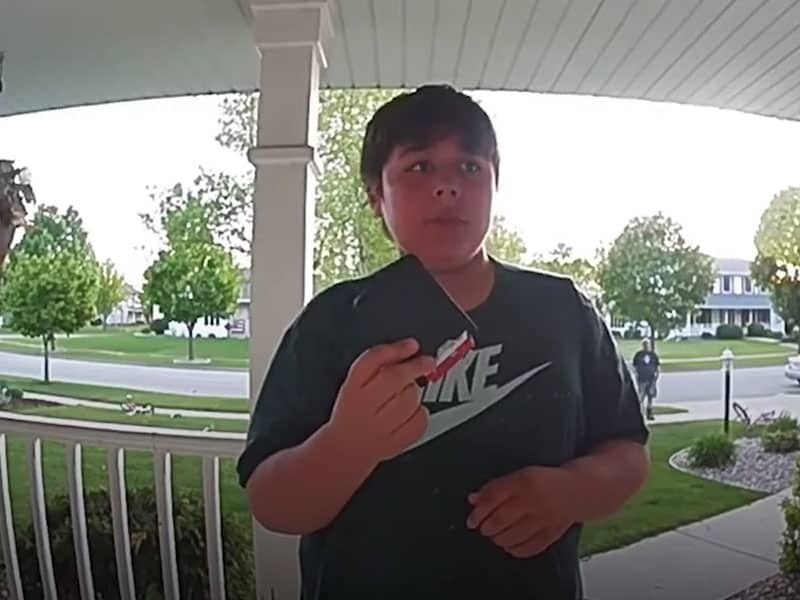 An honest 11-year-old boy from family struggling financially went out of his way to return a wallet to its rightful owner.

One day, Vince Hietpas and his dad went to Voyager Park. Then while walking, they saw a lost wallet. And without hesitation, the father and son tried to locate the wallet’s owner through the owner’s driver’s license. 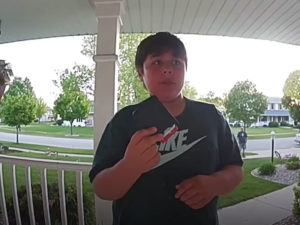 Soon, they found the home of the owner. The 11-year-old immediately went to the home to return the wallet.

Meanwhile, the owner, Chase Dahlke, realized he’d lost his wallet.  That’s why when a young boy came to their home ringing the doorbell to return the wallet, he was amazed.

“We talked through the Ring doorbell,” Chase’s mom said.

Searching For The Honest 11-Year-Old Boy

Chase then met the boy and gave all the cash in his wallet because he felt grateful for his honesty. The 11-year-old and his dad then went home without making a big deal out of it. But Chase’s family wanted to return the favor. So, Michelle Dahlk shared the story on Facebook to help them find the little guy.

“Who knows this kid? We want to reward him! So thankful for him and his dad,” she wrote on Facebook. “There is so much hate in this world and so much negativity. It’s time to focus on the positive. This kid and his dad found Chase’s wallet by Voyageur park. Instead of stealing everything Chase owns, they saw his address on Chase’s driver’s license and dropped the wallet off all intact!”

She encouraged readers to “focus on the good.” And she applauded Vince’s dad, Lorenzo, for “raising a great kid.”

Michelle found Vince and later discovered that his family had been struggling financially. His dad apparently got COVID, and their finances were strained. Moreover, he recently lost his job. But despite it, it never entered their mind to take advantage of a lost wallet.

“This family still gave the wallet back even though they have nothing!” Michelle exclaimed. She also created a GoFundMe page for Vince and Lorenzo.

God bless the little young man and his dad!