BREAKING
Catch a Ride on a Shared Scooter—“Micro-mobility” Coming to Tel Aviv Next...
Israel Military to Conduct First-ever Simulated Strike on Iran
‘Injury to the Heart of Iran’: Details on the Life and Death...
STAND WITH UKRAINE
Home Tags Posts tagged with "Missionary life"
Tag: 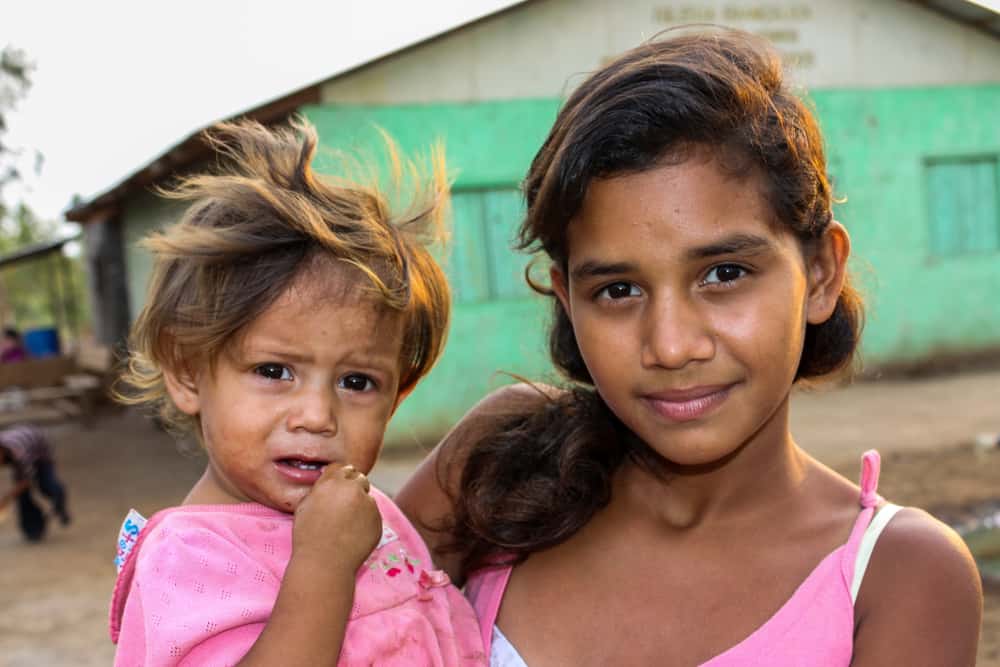 Jim Elliot And His Example Of A Missionary’s Sacrifice

Not everyone can handle the stress of being a Missionary. We have grown so accustomed to the easiest way of life that to be in unfamiliar surroundings, even for even one minute, would cause great anxiety. But some men and women have a hunger and deep passion for the lost in remote places of the world. Jim Elliot had this passion. His calling was for the lost tribes of the Ecuador jungles. God lays a path to bring the Gospel to those He loves. However, sometimes, things do not go as we plan, but God’s plan is bigger. We may not understand the why’s, but we can rest assured God knows what He is doing.

Jim Elliot: The Life of a Missionary

Even the non-Christian world knows the names Billy Graham, Joel Osteen, and Kirk Cameron. They have television programs, meet in large arenas, and reach millions for Christ. Their calling is to deliver a positive and encouraging message of a loving Savior to the masses.

Then there are names we don’t recognize; Brian Harrel, Chad Inman, and Dan Dwire. These unfamiliar names have similar lives to Jim Elliot’s. They have all answered the call to be missionaries to foreign countries.

Jim Elliot: The Sacrifices of a Missionary

We often do not consider the sacrifices missionaries make. We go from day to day running through our lives without a second thought to the things we have and use on a normal basis. When working in the mission field, many of these home comforts, are inaccessible.

Lessons from the Life of Jim Elliot

The heartbreaking story of Jim Elliot is that he was in a first contact situation with the Acuas. Their reaction was unfortunate but understandable. Misunderstanding and the feeling of being threatened often leads to sudden and swift action. And the Acuas reacted by taking the lives of Jim Elliot and his team.

Missionary work can include life-threatening situations. But should that deter us from spreading God’s saving grace? Did it stop Peter? Did it keep Paul from his change of heart? Did it keep any of the disciples from boldly proclaiming Jesus Christ? All of them paid the ultimate price for sharing the Gospel. So, Jim Elliot was in good company. Better than that, his sacrifice opened the door to the Acuas, eventually being led to a relationship with Christ. And it was Jim Elliot’s widow, Elisabeth, who was instrumental in finally reaching the lost Ecuadorian tribe.

Do you have a calling to the mission field? Do you have a passion for the lost around you? Or do you feel a nudging to a foreign country? If so, speak to the pastor of your church, or send us here at GOD TV an email. The mission field is vast. There are ways to participate that one would not think of. All in the effort of extending the challenge to answer the call of God.

If you can’t go, send. If you cannot send, pray. All links in the chain of ministry are important. Missionaries like Jim Elliot need your support to do the job God has sent them there to do.