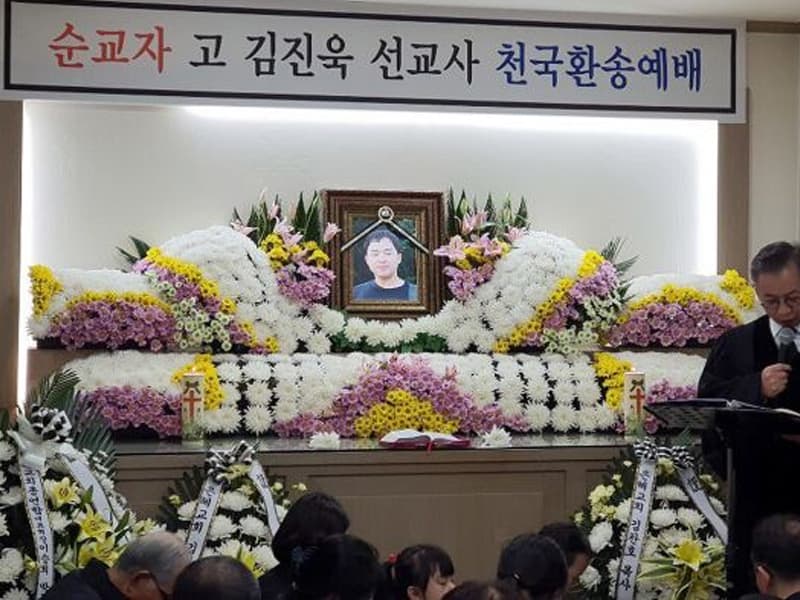 Final Words Of A Missionary Pastor To Wife, “I’m Going Out To Evangelize” 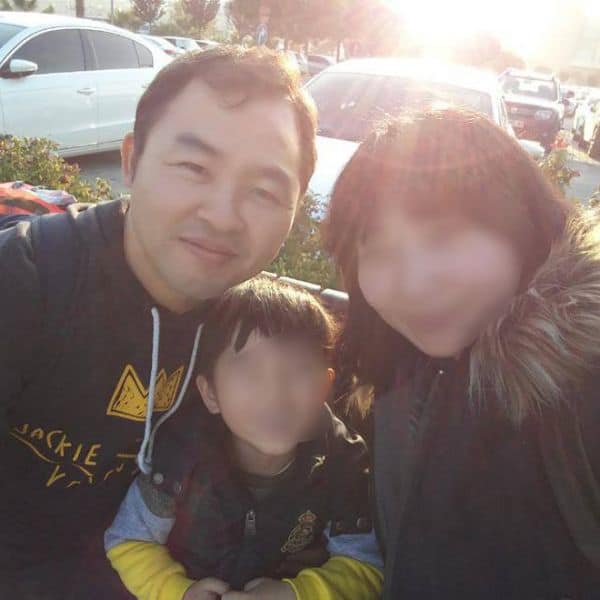