BREAKING
Cancer Patient Survives A ‘Death Sentence’ & Receives A Surprise From Jennifer...
TikTok Kid Preacher Feels God In His Prayer Time; “I Am Not...
“Jesus Appeared To Me Twice So That This Message Will Be Delivered...
Home Tags Posts tagged with "Mohammad Sameh Haitham"
Tag: 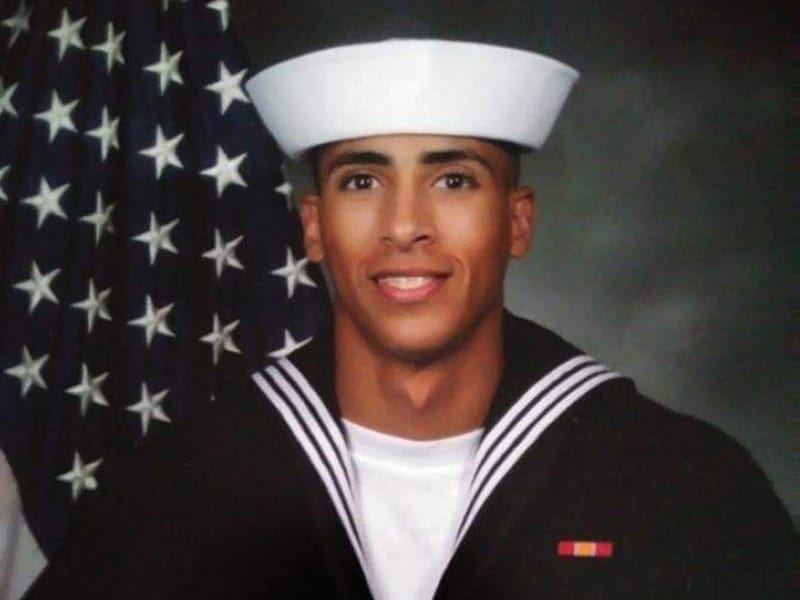 A Christian sailor died while saving others in Pensacola mass shooting had only recently dedicated his life to Christ.

On December 6th at approximately 6:30 AM, a man armed with a handgun opened fire inside a classroom building in Naval Air Station. The attacker was later identified as Mohammed Alshamrani, a second lieutenant in the Royal Saudi Air Force. Three sailors were killed during the shooting and around eight others were injured. The attacker was killed by a sheriff’s deputy. 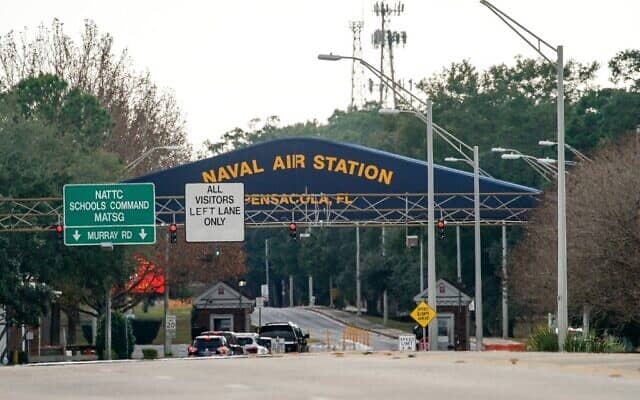 One of the three heroic sailors who died protecting others is Airman Mohammad Sameh Haitham. The 19-year-old from St. Petersburg, Florida recently rededicated his life to Christ. He had also been attending Church with a classmate. Anthony Snead, Sameh’s coach, shares how Sameh wanted to make a difference.

“When confronted, they didn’t run from danger; they ran towards it and saved lives.”

“The sorrow from the tragic event on NAS Pensacola will have a lasting impact on our installation and community,” Capt. Tim Kinsella, commanding officer at NAS Pensacola said. “We feel the loss profoundly and grieve with the family and friends of the deceased.  The Sailors lost their lives in the line of duty and showed exceptional heroism and bravery in the face of evil. When confronted, they didn’t run from danger; they ran towards it and saved lives. If not for their actions, and the actions of the Naval Security Force that were the first responders on the scene, this incident could have been far worse.”