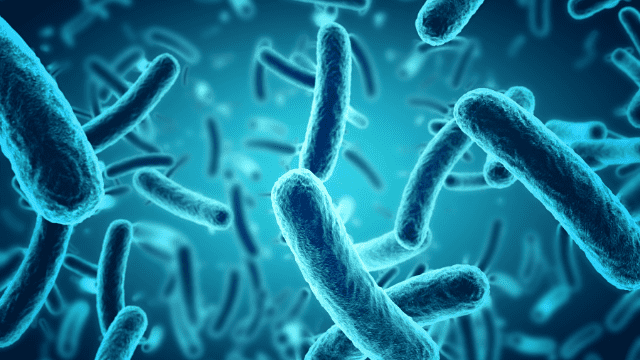 Researchers in Israel, along with partners in the US and Germany, have built tiny “tweezers” capable of breaking down the defensive layer that shields bacteria. This could be good news in the battle against a growing number of antibiotic-resistant bacteria.

While they did not invent the “molecular tweezers,” scientists at Ben Gurion University in the Negev and their collaborators have made a significant discovery in the antibacterial application of the technology.

Raz Jelinek, a chemistry professor at Ben Gurion, said, “The ‘tweezers’ are just like your home tweezers but a million times smaller, and instead of plucking hairs, they attack fibers of the bacteria’s biofilm. By doing that, they break the biofilm, making it more vulnerable to human immune defenses and external substances that are used against bacteria like antibiotics.”

Bacteria build biofilms to shield themselves. The “tweezers”—small organic molecules—are programmed to pick apart the biofilm. Professor Jelinek, along with his Ph.D. student, Ravit Malishev, experimented using the “tweezers” against staph bacteria (Staphylococcus aureus) in in-vitro lab tests. According to a peer-reviewed article recently published on his findings in the journal Cell Chemical Biology, Jelinek found the “tweezers” penetrated and compromised the biofilms more than 80 percent of the time.

Jelinek said that using the “tweezers” in the fight against staph infections could save countless lives. In the US, an estimated 25 to 40 percent of patients with a staph infection die.

He hopes to develop a pill that would allow a patient to swallow large quantities of the microscopic “tweezers” that would then deploy against their specified target. “You would swallow a pill that contains millions of sets of these molecular “tweezers,” which would look around for biofilms and break them apart,” Jelinek said.

Molecular “tweezers” have also shown promise in the fight against Alzheimer’s and other diseases. “We did not invent molecular ‘tweezers,’’ Jelinek said. “The novelty here is we have shown they can be used as an antibacterial substance.”