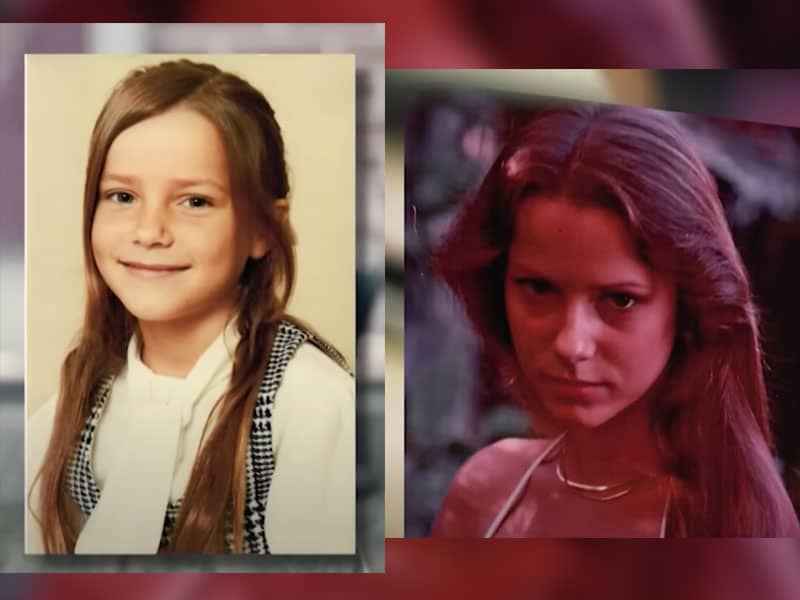 Molested As A Girl, Prostituted As A Teen, Successful Drug Dealer—Now Has A Jail Ministry

Molested as a girl, prostituted as a teen, and becoming a successful drug dealer, she encounters Jesus and now has a jail ministry.

Molested As A Little Girl

Pamela Hillman’s innocence was ruined as early as five years old when her father molested her. What’s worse, her two other family members also molested her. Soon, the emotional pain it caused led her to follow the path of destruction. Even as young as nine years old, she already began smoking marijuana. It became her temporary escape to numb and forget all her pain. 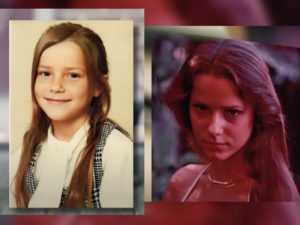 As a teenage girl, Pamela turned to hard drugs and cocaine. But she eventually resorted to “sex” to feel loved and accepted. So, at 20 years old, she had already gotten married three times.

But amidst all the struggle and destructive behaviors she committed, Pamela kept hearing the words she heard as a child. Her grandmother’s Christian friend apparently prophesied to her as a young girl. He told the little Pamela, “This one here’s special. She’s going to do great things for God one day.”

Crying Out To God Before Committing Suicide

Feeling hopeless at 26 years old, Pamela decided to end her life. But before she injected the lethal dose of cocaine into her veins, she uttered a prayer. In a desperate plea, she told God, “God, if You’re real, help me. Rescue me. I need You.”

Then all of a sudden, Pamela heard a voice, “You don’t belong here. You’re going to do great things for God.” More so, she also supernaturally heard the prayers of her grandmother. Hence, she decided not to push through the suicide and pursued a real change in her life.

Pamela gave her life to Christ in rehab and went to church. For two years, she got clean. But after a long time, she relapsed after sleeping with a man. Guilt and shame then filled Pamela’s life. And she would soon spend the next 25 years around drugs, prostitution, and in and out of jail. She became a successful drug dealer called “Madame,” earning large sums.

Until one day, Jesus reencountered her. Watch what happens next.

"God became the father I was looking for all along." Molested Madame finds life can be Redeemed