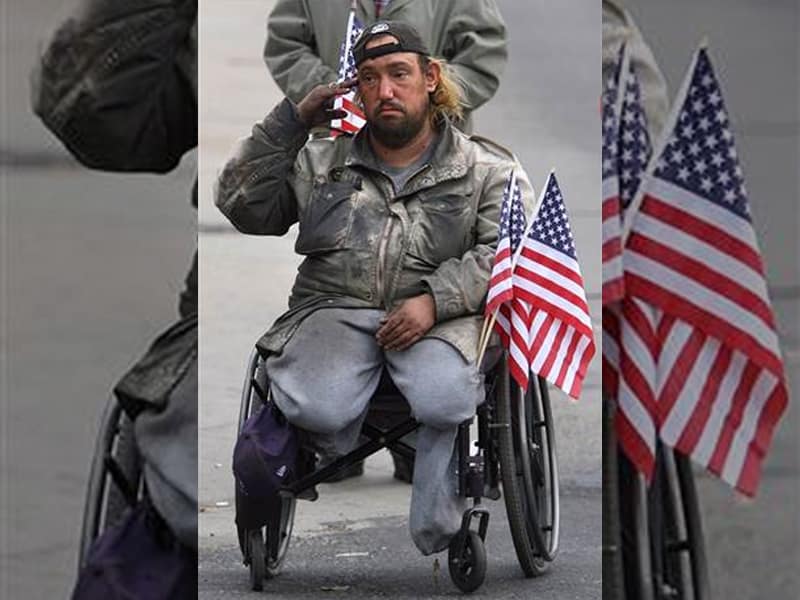 A disabled war veteran in a wheelchair was in a Walmart parking lot when a woman noticed him. What she did left the veteran visibly moved that somebody could be so kind to a stranger.

Morgan Wheeler had just finished shopping when she observed a man in a wheelchair in the parking lot of Walmart. She got into her car and waited for him to pass by. As she watched the man, she noticed he was missing a leg and was wearing old government-issued combat boots. Morgan started her car and was about to pull-out, but something seemed to stop her from leaving the area. She decided to get out of her car and talk to the man. 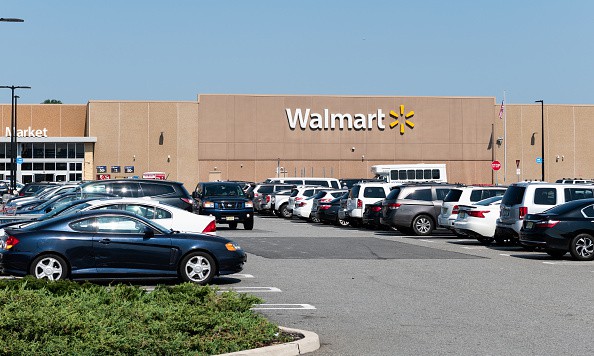 “I walked up to him and introduced myself. I asked if I could assist him with his shopping and he, quite grumpily, said that he was doing just fine and was not getting much anyways. Me, being as stubborn as I am, insisted and proceeded to push him and tell him a little about myself,” Morgan said in a Facebook post.

As they were roaming around the store, Morgan learned he was from Sod-Lincoln County and had lost his wife recently. She also asked if he was a war veteran and he reluctantly answered yes.

The good Samaritan helped the veteran with the list of goods he’d listed. She also got him some essentials like milk, eggs and butter. He didn’t want to get those as he thought he wouldn’t make it home without them spoiling.  However, Morgan had another plan. She called a taxi for him!

The man started to cry as people were passing by and giving them an odd look.

“I knelt down and asked him what was wrong and he replied, that I “was doing far too much for an old man that I barely knew.” I told him that where I am from, and from the family I was raised in, we help one another, no matter the task and that I had never met a stranger. I also told him that he deserved everything I was doing for him because he fought for my freedom and sacrificed so much,” she continued.

At the check-out line, Morgan paid for all his groceries. She also gave him the last money she had and helped him load the goods in the taxi. With tears falling from his face, he uttered: “God bless you.”

This is a true story of how our little kindness could go a long way. Let God’s love overflow to everyone around us.

Read also: Iraq War Veteran Made A Deal With God and Became a Church Planter