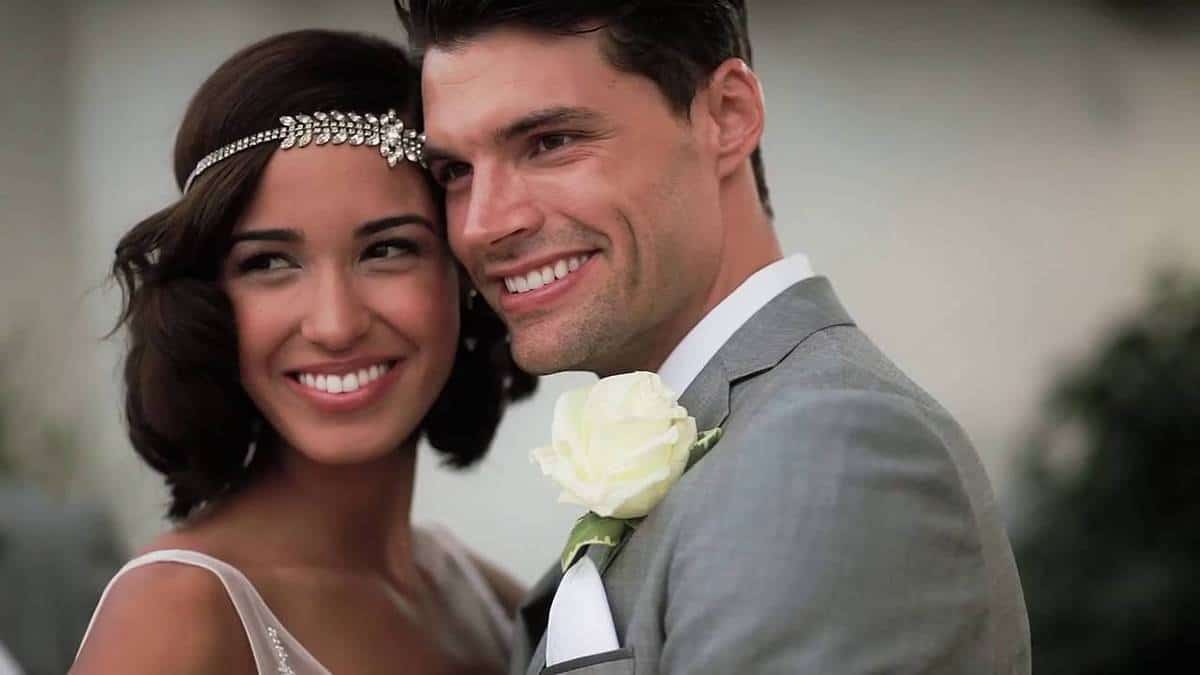 Moriah And Joel Smallbone Share About Harships in Marriage

Christian singer Moriah Peters and lead singer for King and Country Joel Smallbone share tips on how to make a marriage work despite the differences and hardship you may face in marriage life. 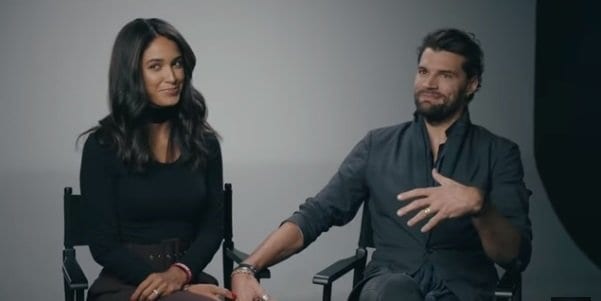 Moriah Peters is a contemporary Christian singer who loves to compose her own music. She was a contestant on American Idol in 2010 and released her first album ‘I choose Jesus’ in 2012 followed by ‘ Brave’ in 2014. She’s also the singing voice of Vanna Banana on the VeggieTales movie Princess and the Popstar.

Moriah’s husband Joel David Smallbone is an Australian singer and actor. He is part of the Christian pop duo ‘for King & Country’ together with his brother Luke Smallbone.

How Moriah and Joel found each other 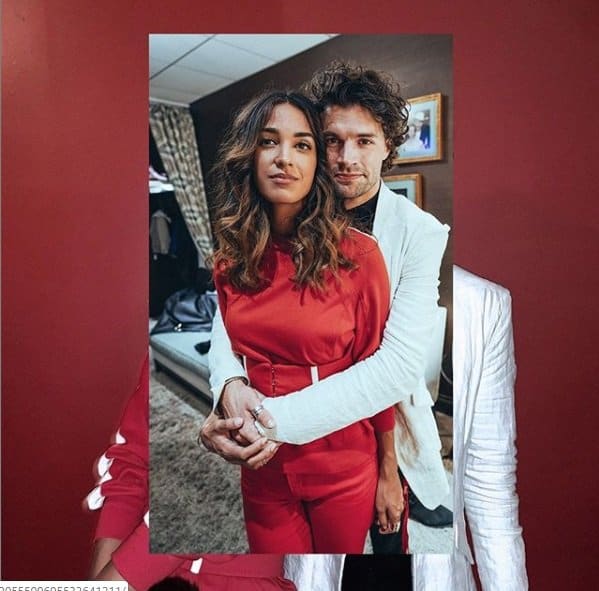 According to Joel, the first time he met Moriah at his brothers’ wedding, he knew it was a defining moment.

“I remember turning around—and I wouldn’t go as far as to say it was ‘love on first sight’ because love is so much more than that initial feeling—but I will say this: there was a spark,” Joel explained in an interview with Project Inspired.

“And you know, that following day, the thought that, ‘there’s a chance I just met my wife last night’ actually popped into my head,” he added.

That spark blossomed into a beautiful love story and on July 7, 2013, Joel and Moriah entered into the holy covenant of marriage.

The couple gets real about marriage

Moriah and Joel have been married for 6 years and like any married couple, they have experienced hardships in their relationship.

No matter how much you love the other person, it doesn’t mean you are exempt of the trials, arguments, and doubt.

On ‘I Am Second’, Moriah and Joel shared how strife came into their marriage and how God’s grace led them through it.

“I realized I was capable of true hatred,” confessed Moriah.

“If trust ends with me and you, you lose. Because at some point you’re going to fail me and I’m going to fail you,” explained Joel.

“God being the center of our relationship, I think it boils down to that. You put two imperfect people together and you’re asking them to protect one another’s hearts and to love one another unconditionally,” said an emotional Moriah. “So, to us, it seems like the only way to do that is by accessing and tapping into a love that’s bigger than us.”

Watch the video to hear their incredible story!

Read also: Disney Chooses Christian Artist To Sing ‘A Dream Is A Wish Your Heart Makes’ From Cinderella