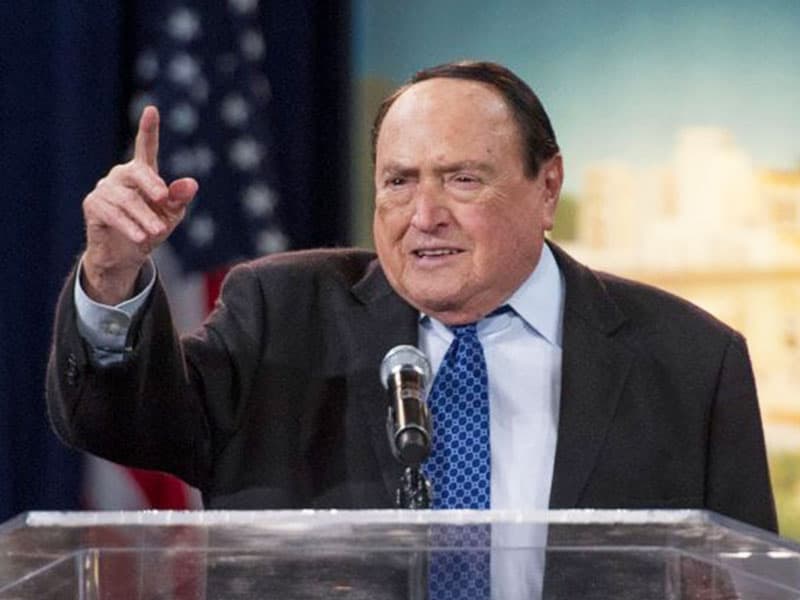 One of the well-known Christian evangelists in the world Morris Cerullo passed away Friday evening at 88-years-old.

They wrote on Friday, “Dear Friends, we would appreciate your immediate prayers for Dr. Cerullo who is being treated for Pneumonia at the hospital. Please also pray for Theresa who has been working around the clock to assist in his care. She needs your prayers too for extra strength at this time. Thank you for all your thoughts and prayers for Morris and Theresa!” 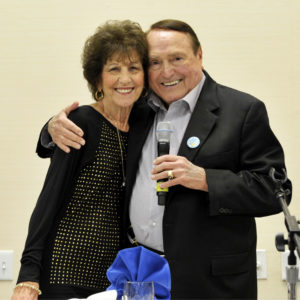 His Journey In Faith

To millions of people who were touched by his life, they call Dr. Morris as “Papa.” His 72 years in the ministry reached more than 400 cities, 150 nations, and on 6 continents, according to MWCE.

Dr. Morris was born in Passaic, New Jersey. He became an orphan at an early age. Since he was two years old, he lived at the Daughters of Miriam Jewish orphanage in Clifton, New Jersey along with his four siblings.

Then at the age of 14, he came to know Jesus Christ. And eventually, he decided to leave the orphanage due to persecution because of his faith.

At age 17, he went to New York for a Bible college scholarship. And by the age of 23, the young Morris held his first overseas outreach in Greece. Since then, his ministry grew large as miracles would break out and thousands would give their lives to Jesus.

In 1961, he founded the international ministry called Morris Cerullo World Evangelism (M.C.W.E.). His passion drove him to teach and raise up other Christian leaders as well. Because of that, many went out of their way to “establish ministries, churches, businesses, and organizations that help the poor, care for orphans and the homeless, and provide jobs to countless numbers of people.”

Morris’s simple obedience to God and his passion to help those in need led millions of people to Christ.

Moreover, in 2011, he launched the daily television show, “Victory Today.” He wrote more than 200 Christian books and ministered to presidents and prime ministers as well.

Indeed, Dr. Morris fought the good fight of faith. He left earth with such a great legacy.

Let’s keep the Cerullo family in our prayers during this difficult time. Especially his wife of 68 years, Theresa, and his children, David Cerullo and Susan Peterson, and their grandchildren.