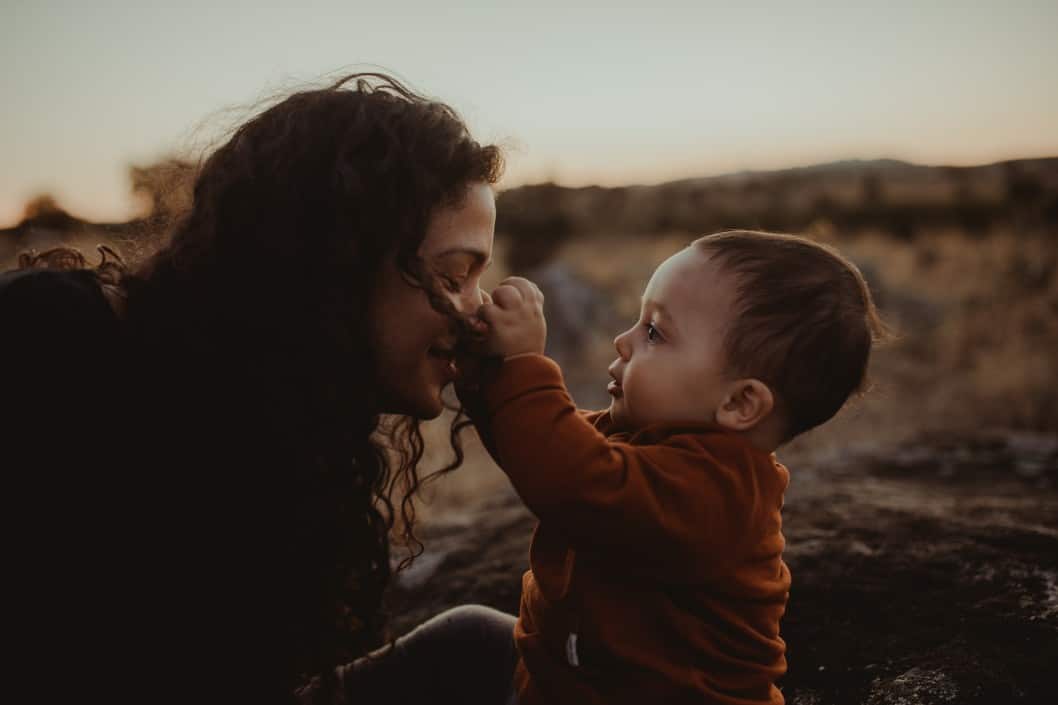 Feeling Stressed Out By Motherhood? These 4 Truths Will Help

Being a mom is the greatest blessing this life has to offer. There is no greater joy nor depth of love and I can’t imagine life without my kids. There. Disclaimer made to silence the haters. And now on with my point: motherhood may also singlehandedly bring the most pain, worry, regret and fear this side of the sun and it just keeps a comin.’ Here are some battle-won truths to hopefully encourage the hearts of all similarly-spirited moms feeling guilty, frustrated and truthfully ready to throw in the maternal towel.

#1 Motherhood. Say No To Guilt.

Guilt is the worst. And women seem to suffer the worst of it. I’ve heard from hundreds of moms through the years feeling guilty that they’ve not raised their kids well enough, or don’t care enough (keepin’ it real!), have made regrettable mistakes or just aren’t “enough” for their kids….and the list goes on. No wonder we’re exhausted and feeling defeated all the time! I still suffer from bouts myself, but here’s a truth that’s helped through the years: no matter what the lying voice of the enemy whispers in our ear, we love our kids. We are enough. And they will be okay.

We have to learn to let go of past mistakes and misgivings (and I’ve made some doozies) and focus on the present moments we have left with our kids. Or else we’re going to lose our joy, strength and our ability to be better than we were yesterday. I don’t care what that overachieving Proverbs 31 wife was doing, most of us do not feel born for this. Every rollicking season of motherhood…. The toddler years, middle school… early adulthood… has taken me as an open-mouthed fool and I still feel clueless. We have to give our failures to God, and just move on. We have to forgive ourselves for not living up to whatever Pinterest-fueled delusions we had before motherhood, and just focus on today. Which leads us to the next point…

I realize this is virtually impossible, as we’re genetically disposed to worry over the welfare of our kids but there is a huge difference between normal every day concern and biting our nails off with fear over everything….are they getting made fun of at school, are they going to get home safe from the party tonight?  Are they depressed? The two-year-old’s speech is still super slurred…does she have learning disability?

It’s so impossible to block out the poison of worry over our kids but we’re only funneling our energy into worthless channels and again, choking out the joy of life. We need to give our worries to God. He loves them more than we do. He has specific plans for their lives, and he intentionally implanted them into your hands. Concerns will always be there, but we have to transfer our fears and need for protective control over to the Lord or it’ll wear us down into a bag of wrinkles and early grays. And this mama ain’t havin’ that.

#3 This Too Shall Pass

Now that I’ve seen my oldest through every season of life, I can confidently say that the difficult, seemingly impossible seasons of child rearing, will pass. It just doesn’t feel believable when you’re in the middle of a full fledge, apocalypse-level teenage rebellion, navigating your 8 year-old’s Type 2 Diabetes diagnosis, or your kids’ emotional outbursts post-divorce. These seasons can almost undue us.  But it does pass.

It’s just hard to see the light at the end of the tunnel when our heart’s feel tortured and broken over issues with our kids. I’ve had a breathtakingly stubborn toddler who at 14 is the most obedient tender, kid. Try and keep the “big picture” in mind when you’re going through an exasperating motherhood issue. They’ll work through it. They mature, they adjust, and so do we. Circumstances eventually change and with prayer, we will stand on the other side of that season with your head held high and your kids will be fine.

#4 Stop Comparing Yourself To Other Moms

1 Corinthians 4:7 says “comparison is the thief of joy,” and man is that right. I suffer the mixed blessing of being sister to one of the best humans and mothers ever to walk the green Earth. She homeschools her seven kids, has adopted four children, is a Foster Care parent, and when I say she’s had a smile on her face every day since I’ve known her, it’s through truthful, gritted teeth.

I have of course benefitted from my sister’s guidance and help through the decades but it hasn’t been fun being the haphazard, unhinged type of mom I am, (which I’ve coined “UnMom”) I don’t thrive in the area of domesticity. My biggest mistake as a younger mom was trying to emulate my motherhood style with those around me and it was just so depressing. It took years to realize the parts of me that weren’t a good mom, that were just less tangible.