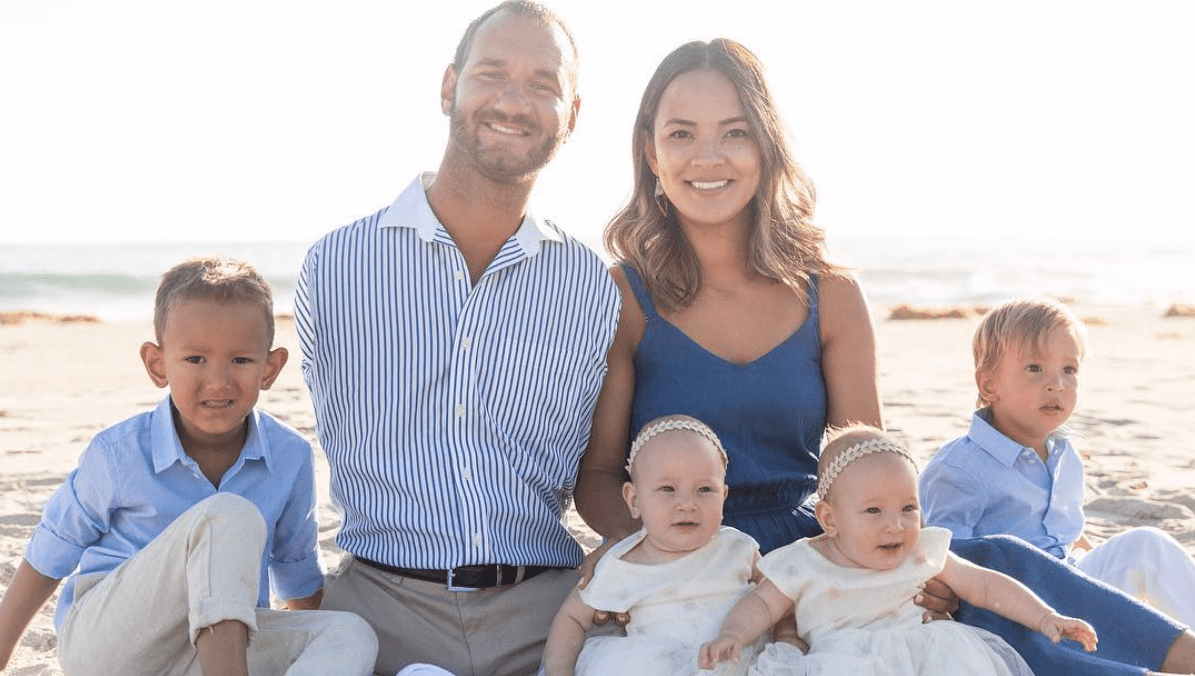 An Amazing Family Pic That Defies All Obstacles And Brings Hope! 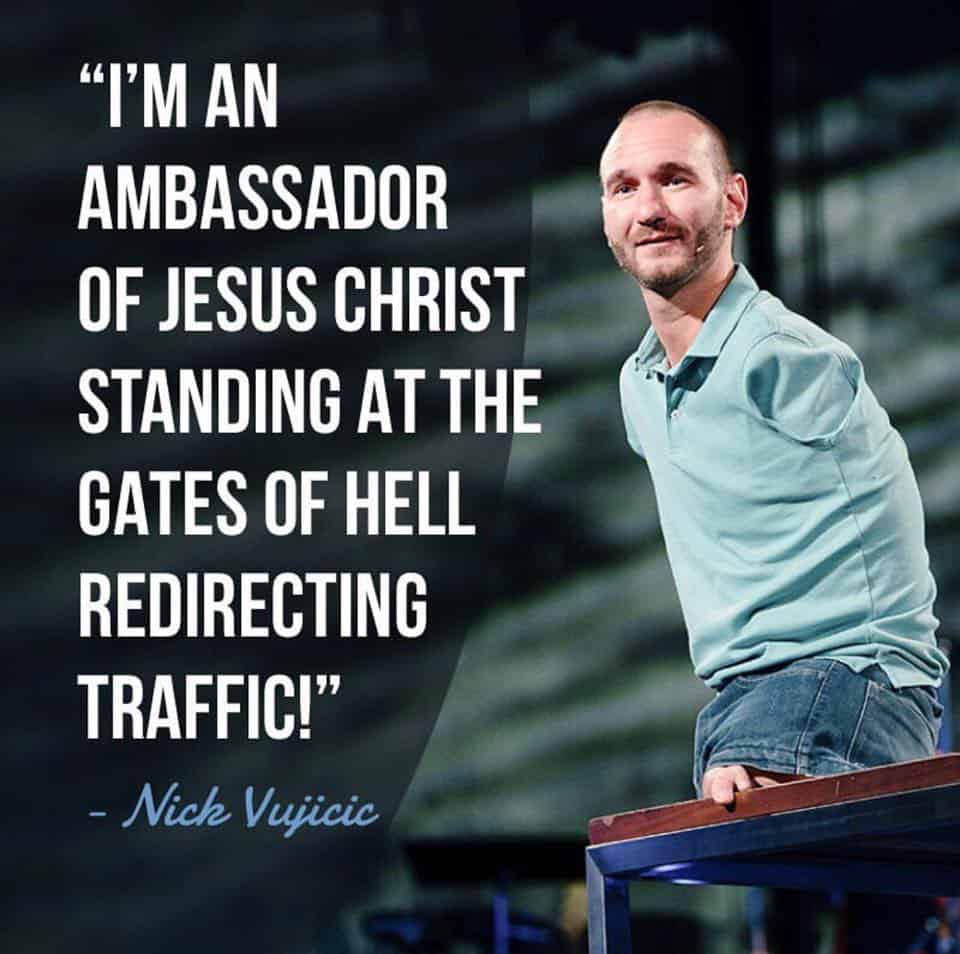