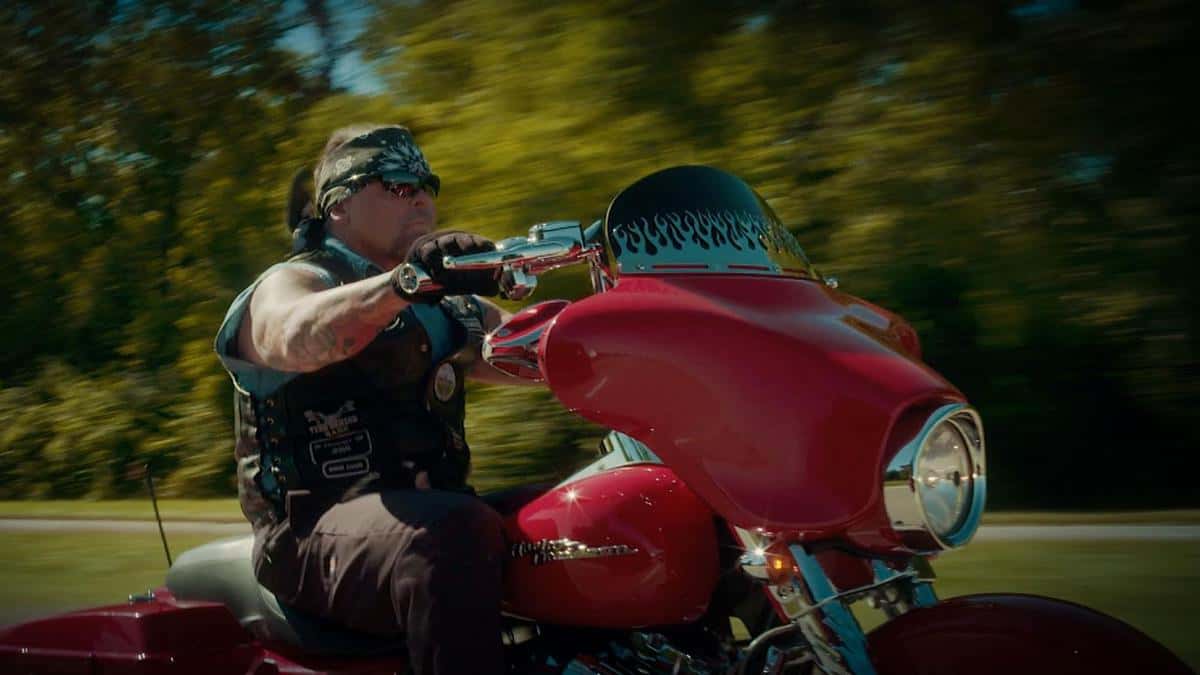 Biker Gang Enforcer Meets Someone Who Entirely Changes His Life

Doug Dodge’s longing for family and community led him to join a motorcycle gang. He even became the gang’s enforcer. Urban Dictionary describes an enforcer as someone who, “is a violent guy that fears absolutely nothing so they are extremely aggressive and can intimidate anyone, hired by someone to kill or beat people by money.”

As a child, Doug lived in a home with alcoholic parents and an abusive father. Before his teenage years, his dad landed in prison after shooting and injuring a man, and his mom was unfit to take care of him. Doug and his siblings were placed in the foster care system. 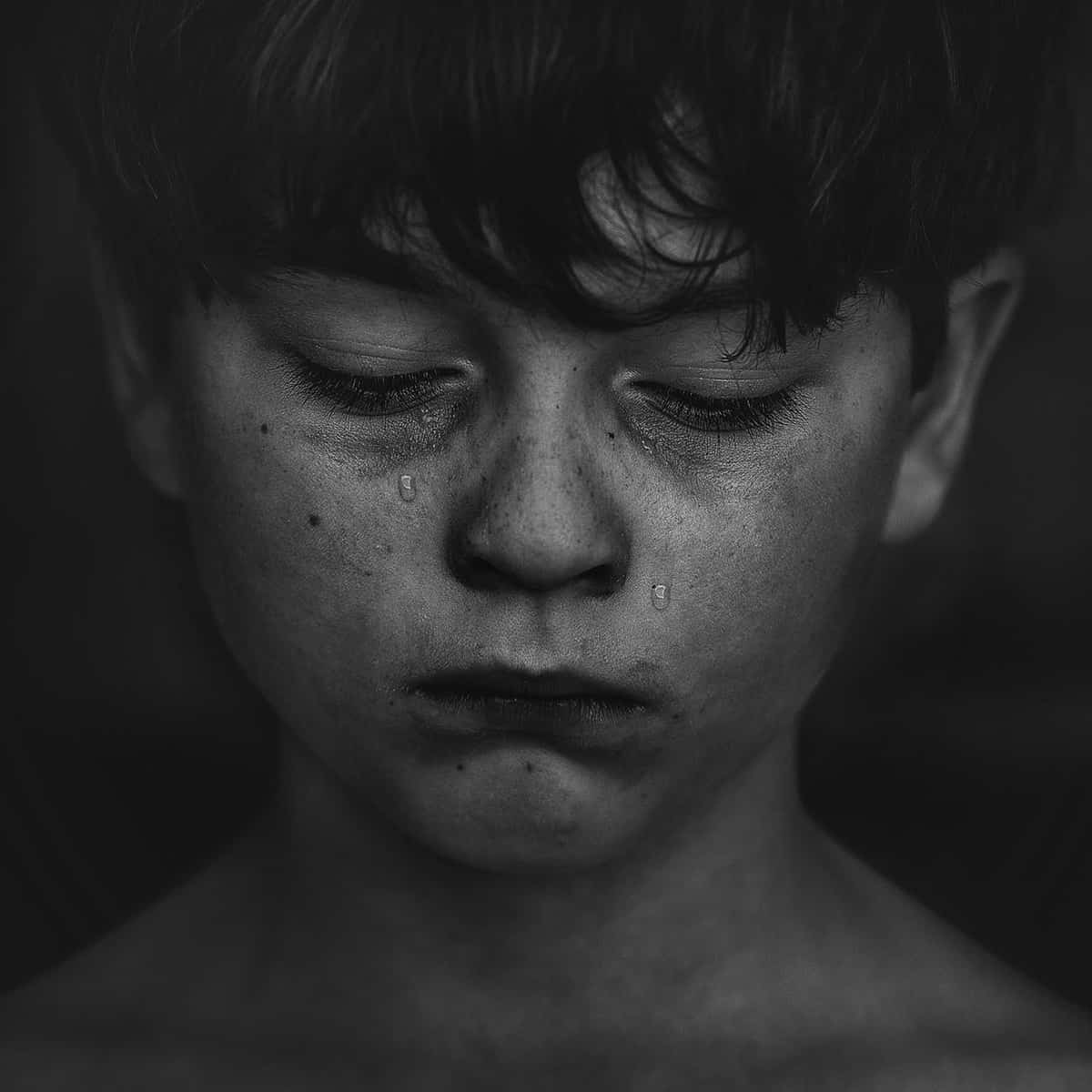 In one of Doug’s foster home’s he was molested. It was then that he decided that he would have to take care of himself. He learned how to fight.

When Doug was 18 he shot a man during a bar fight and went to prison. After serving for seven years he was released and he joined the biker gang in hopes of acceptance, protection, and family.

He was then appointed to be the biker gang’s enforcer. As an enforcer, he was responsible for taking care of any trouble with the gang’s deals with violence. 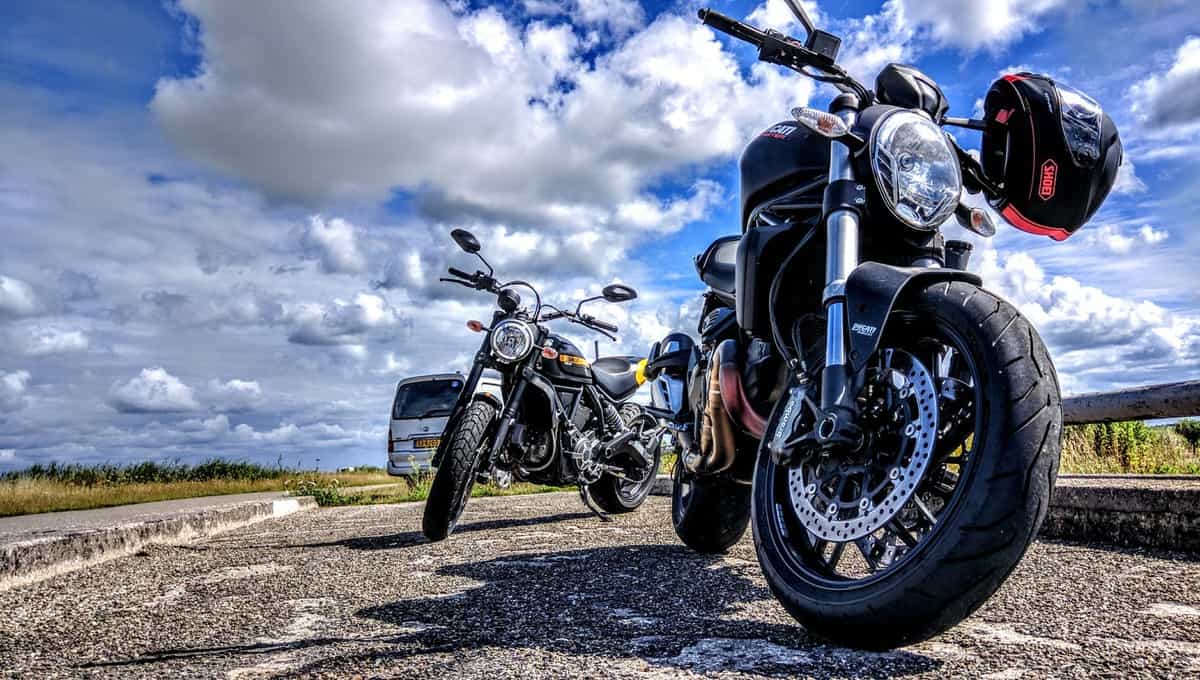 After some time, he felt disenchanted with his new found family and searched for what he had been longing for from drugs, alcohol, and adultery. What the world offered him didn’t fill the void in Doug’s heart.

He was so desperate until one night, he bowed down on his knees and prayed to God. Instantly he was delivered from everything that kept him in chains. He finally made it to the family he always longed for.

Only God can fill the empty space in anyone’s heart. Nothing in this world can satisfy us; only God can fulfill our deepest longing for completion.

Today, Doug has a family of his own, and a Christian Motorcycle Ministry called Forged By Fire, all because he finally gave his life to Jesus Christ.