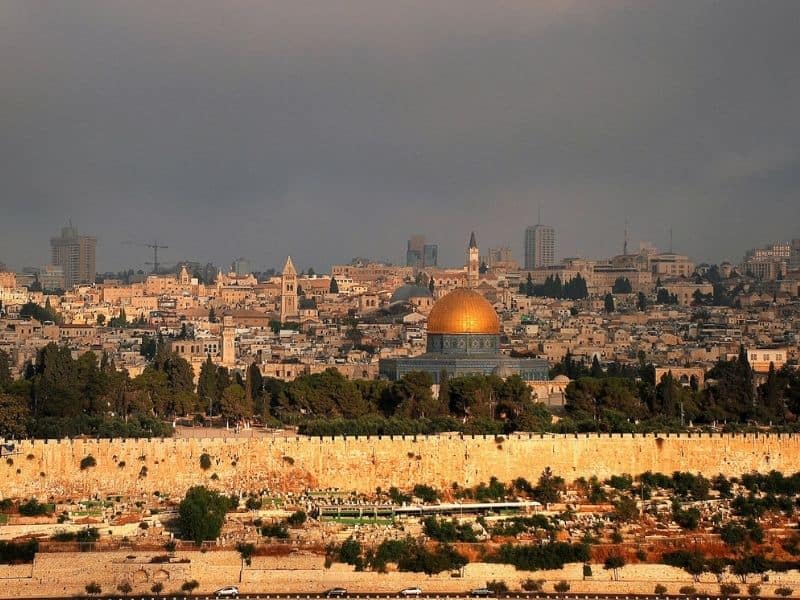 Uncovering The Original Hebrew Name Of The Temple Mount

The Temple Mount is one of the famous Jewish, holy places. However, before it became the ‘Temple Mount,’ its original Hebrew name was given in the Old Testament, during the time of Abraham. So, what was it?

The Temple Mount, or in Hebrew Har Habbayit, was traditionally the place where God commanded Abraham to sacrifice his son, Isaac. Later on, the mount became an important place for the Israelites as it was the site of both ancient Jewish temples (the temple Solomon built and the temple after the exile to Babylon.) It was also where Jesus demonstrated his zealousness as he overturned the money changers’ tables.

But, before it was called Har Habbayit, it was initially named Mount Moriah or, in Hebrew, Har Hamoriyah.

There are two theories for the meaning of the word, Moriyah. First, Moriyah comes from the Hebrew verb, Yoreh, which means to teach. We recall that the temple is located on Mount Moriah. And inside the temple is the holy of holies, where the Ark of the Covenant is located. The Ark of the Covenant contains the Tablets of God’s instructions. So, Moriah is where God teaches His people His ways.

The second theory is that Moriah is the place where God was seen. Moriah comes from the Hebrew verb, ro’eh, which means to see. Since the temple is where God meets His people, the priests come to see God, expressly, by Abraham. In Genesis 22;14, after the binding of Isaac, he then called the site ‘Adonai Yireh.,’ which means God will be seen in this site.

Whichever theories are true, Moun Moriah remains the foundation of the Jewish people’s covenant with God. As God declared in 2 Samuel 7:16, “And your house and your kingdom shall be made sure forever before me. Your throne shall be established forever.”