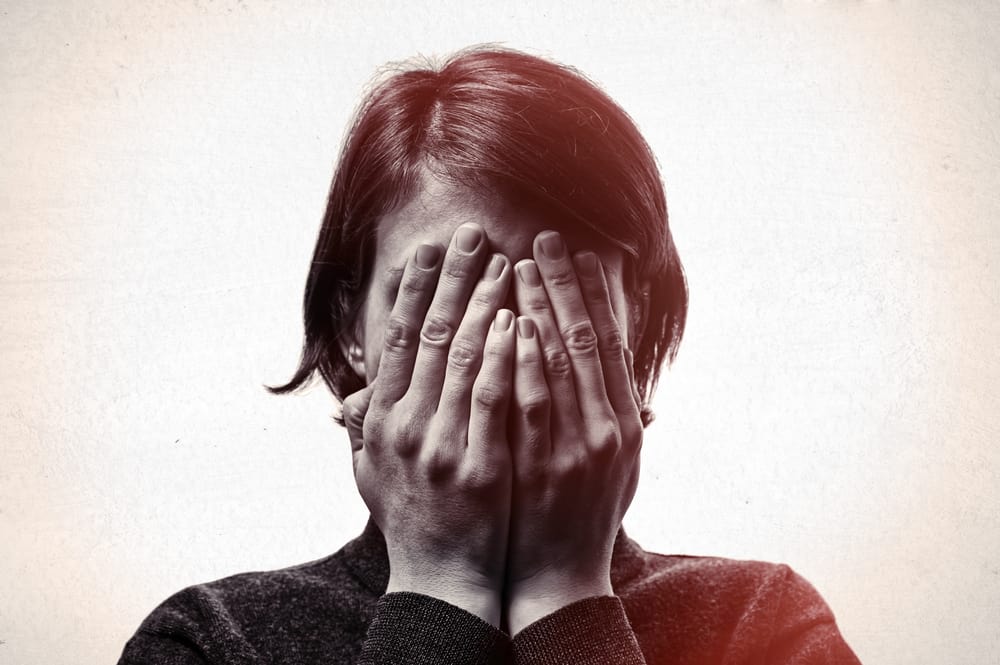 We’ve all messed up! Lay it aside, and walk away!

“Therefore, since we have such a great a cloud of witnesses surrounding us, let us also lay aside every hindrance and the sin which so easily entangles us, and let us run with endurance the race that is set before us. Setting our eyes on Jesus, the author and perfecter of our faith, who for the joy set before Him endured the cross, despising the shame, and has sat down at the right hand of the throne of God.
For consider Him, who has endured such hostility by sinners against Himself, so that you will not grow weary and lose heart.” (Hebrews 12:1-3)

Have you ever met people, that act like they’ve never done anything wrong? Their walk with God is “perfect”. They look down on everyone else that does anything wrong. Something inside makes you want to get away from them as quickly as possible! Not because they’re bad people. Just because they’re wrong. They’re wrong in their approach of how they look at others. They are wrong about how they view themselves.

Aren’t you glad God doesn’t look at you through what I call, “evil eyes”? Aren’t you glad that He looks at you through eyes of love? He wants us to do what’s right, but that doesn’t mean that he doesn’t understand when we stumble in our walk with Him. I’m not talking about living in sin. I’m talking about the times we do make mistakes. God plainly tells us, in Galatians 6:1, how we should deal with others who find themselves at fault: “Brothers, even if anyone is caught up in any trespass(sin), you who are currently walking in the Spirit, restore that one in a spirit of gentleness; each one looking to yourself, That you too, might slip in a temptation.”

Have you ever messed up, AFTER you have been saved?  I’m talking you really, really messed up?

Then you are like the rest of the Church.  Capable of sin, EVEN AFTER you’re born again.

Don’t think so? Peter tripped up pretty badly. In fact, he was kind of messing up over and over again. We all know, he denied Christ not one time. Not twice, but 3 times!  Then God was able to use him to lead close to 3,000 people to Christ, IN HIS FIRST SERMON!

Some people think one way, and others think another way.  One says we are free from sin. Another says, we’re free from the penalty of sin.   Neither mean, you’re free TO sin.   Though you can, and unfortunately will mess up sometimes. You WILL make mistakes.  They will come, and with the right approach, and knowledge, they will also go. 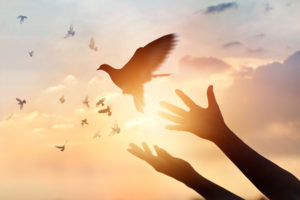 What does the Word of God say….