BREAKING
Cancer Patient Survives A ‘Death Sentence’ & Receives A Surprise From Jennifer...
TikTok Kid Preacher Feels God In His Prayer Time; “I Am Not...
“Jesus Appeared To Me Twice So That This Message Will Be Delivered...
Home Tags Posts tagged with "Mr. Toy"
Tag: 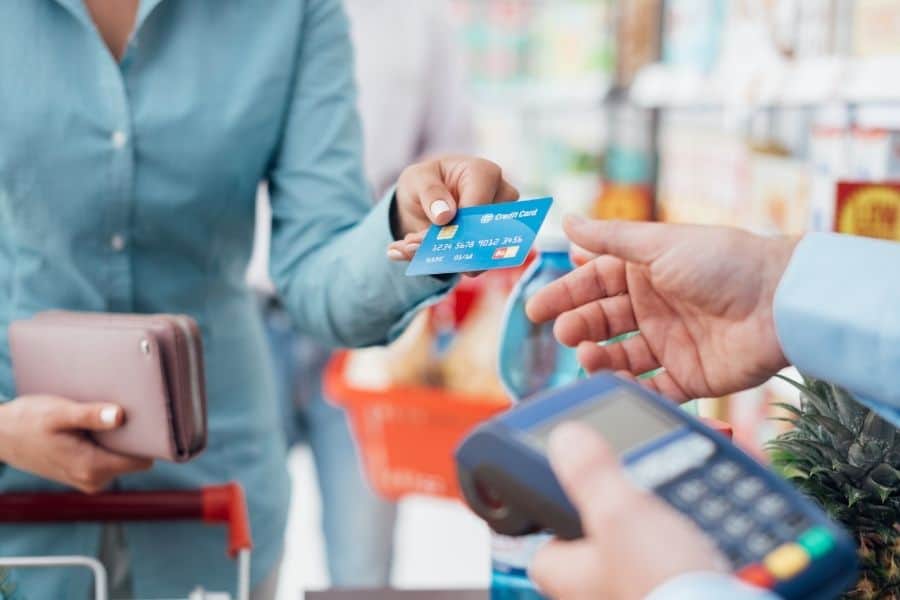 An anonymous woman shows what the Christmas spirit of giving is by paying off $16,000 worth of toy layaway orders.

Last week, a random act of kindness made it to the headlines in Queensland, Australia. Just a few weeks before Christmas, a woman and two of her friends paid off almost $16,000 worth of toy layaway orders. The employees at Mr. Toys were not able to get the names of these kind-hearted women.

According to the employees, the woman told them that she wanted to help people after a very tough year. About 80 orders were paid off.

“We were all speechless — it was a really crazy moment,” Mr. Toy employee Maddie Gillespie said. 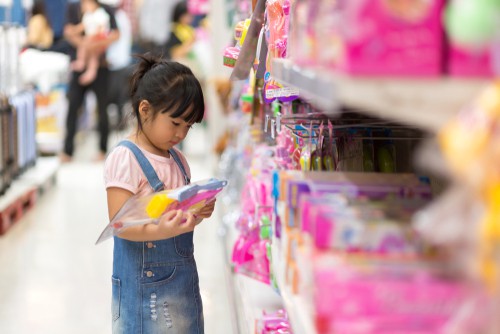 Employee Rachael Thompson recalled that some parents were brought to tears after learning that their debts have been paid.

“We wish she could know how grateful people are,” Rachael said.

Single mother Alannah Loadsman was among those who have received the blessing. In an interview with The Daily Mail, she said that she had placed a $60 deposit on a $300 dollhouse for her daughter when she learned about what the anonymous woman did.

“I was shocked,” Alannah said. “I couldn’t believe it. It was amazing to hear that someone so generously went in and paid off all the lay-bys and I was lucky enough to be one of them. If I could meet her I would give her a huge hug and tell her how much this has helped me and hundreds of other families on the Gold Coast. She is like a fairy godmother,”

Another mother, Nadine Bonnet, was also shocked to learn that her debt of $600 for her two sons’ and daughter’s toys was completely paid off. That made her believe that there are still “good people” out there.

After going through a tough year, let’s celebrate this Christmas season with hope. Remember, God is still good no matter what our circumstances may be.