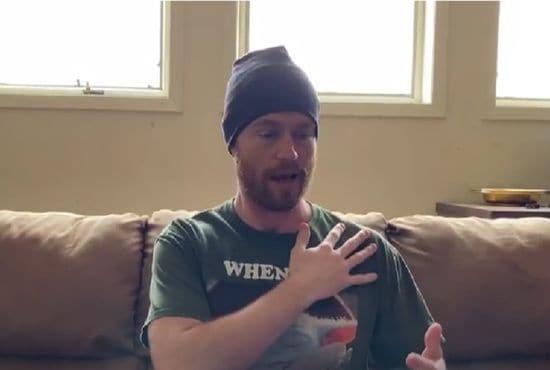 A man suffering multiple injuries for decades was miraculously healed and instantly restored after prayer!

Adrian Wassine from Wyoming has been a believer since 2014 however, he doesn’t believe miracles can happen to him. He has always believed that miracles are only for the non-believers and not for him, but God proved him wrong and let him experience His miracles.

“I used to think that miracles, signs, and wonders happened in like third world countries into a non-believer. [But] today or over the weekend, I’ve been shown completely otherwise,” Adrian said.

Apparently, Adrian has been suffering multiple injuries in different parts of his body for decades. The first one he mentioned that God healed for him was his hip.

“I had hip issues where like I could only go about this much and I had no flexibility in the hip and that’s been for about 13 years but God showed up and He healed me. I mean, I could really move it now, I couldn’t do that and like there’s no pain at all.” 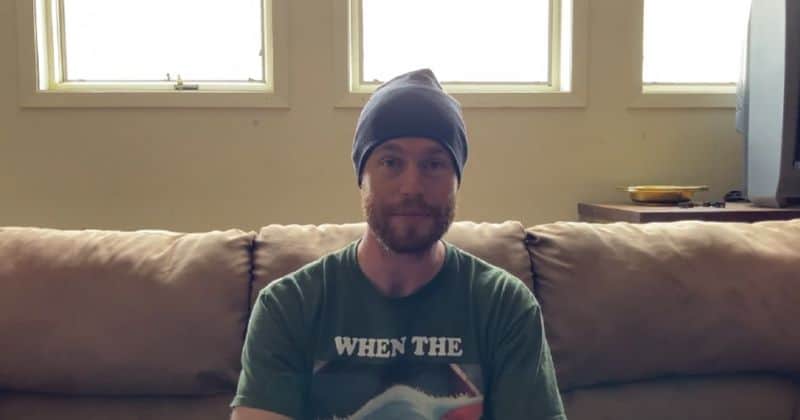 He then continued to testify how God healed his broken kneecaps.

“In 1998, I had blown my knees out and my kneecaps would slide to the left and to the right… I woke up today this morning and I looked and my kneecaps aren’t sliding like that and they’re they use to and they don’t feel like that.”

God didn’t stop just there yet, God also healed his shoulder problem that he has been suffering with for about 25 years.

“When they prayed, I just felt my shoulder move and shift all on its own. And then I noticed today my posture is way more proper and I don’t have this pain in my collarbone that I’ve had since like 1998.”

Adrian now believes that miracles can still happen and is praying to see more miracles happen in his life!

“Thank You, Jesus, You are the Healer, You’re amazing!”