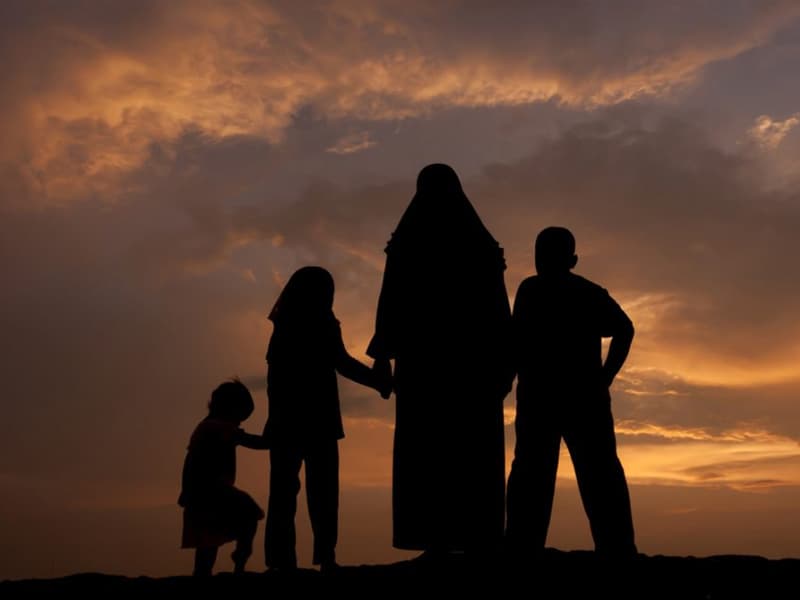 An entire Muslim family turns away from Islam and accepted Jesus Christ as their Lord and Savior. They then witnessed countless miracles, one of the greatest was when their mother was healed from breast cancer.

Fatima Haneef’s Muslim family, from the United Arab Emirates, is fully devoted to the Islamic religion. However, when they experienced the miracles and the goodness of the Lord, they have never been the same again!

Fatima’s father and brother were both addicted to alcohol and drugs, which is forbidden by the Islamic religion. Her mother was suffering from breast cancer and she also is suffering from a skin disease. Their family was in constant pain and chaos.

“There was never peace at our home,” she wrote on her testimony.

However, in November 2000, Fatimah, together with her father and brother, attended a Bible school that changed their entire life! Right there and then, they all received Jesus Christ as their Lord and Savior and experienced the Holy Spirit.

Their mother, who was unable to go with them, was lifted in prayer and when they returned home, they were all surprised that her breast cancer was totally healed! Her doctors couldn’t explain how she was instantly healed, Fatimah then boldly told them that it was Jesus who healed her.

Her father and brother were also delivered from their addiction and she was also healed from her skin disease!

“My greater happiness is that my father and brother stopped all bad habits and became very good people,” she added. “Now we all follow Jesus as God by praying at home and reading the Bible.”

From a devoted Muslim family, they are now followers of Jesus Christ who are constantly in awe of the goodness and miracles of God.

“I have no words to narrate the miracles we see daily in our lives ever since our friendship with Jesus,” Fatimah shared. “He alone is God. All praise and glory to Him alone.”