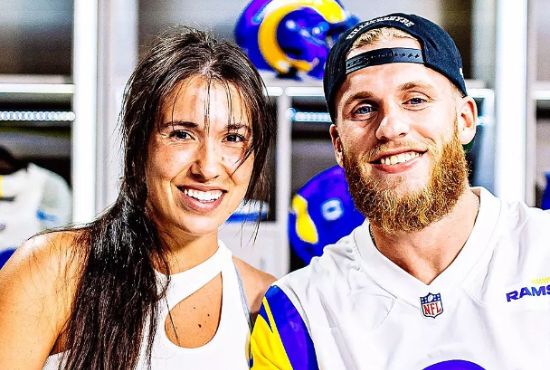 Super Bowl MVP Cooper Kupp glorified God after he signed a contract extension with his current team saying, “For His Glory!”

In February, Rams’ Cooper Kupp made the sports headlines after scoring two touchdowns and after being awarded the Super Bowl MVP. Earlier this month, he signed a three-year, $80 million contract extension with the Los Angeles Rams.

After signing the contract, the Christian athlete took to social media to glorify God for this opportunity.

“God is good. On the mountains and in the valleys, He has been with us every step of the way,” Cooper said. “While we have been afforded the privilege to play such an amazing game, it is with humility we know each moment here is intentional, albeit temporary. We pray each day to be a light in this world, filled and guided by His spirit, and to make the most of every day according to His will. For His Glory!” 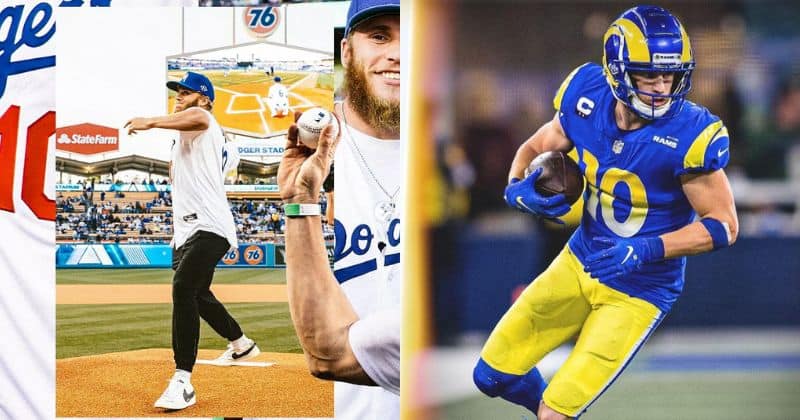 He also expressed his gratitude and love to his family who has been with him since the start of his career.

“More than anyone else, you understand the sacrifices to compete at the highest level, and you choose to join me in it as well,” he said. “I am so thankful to share in that with the people I love most.”

Cooper has always dreamt of being a football player as a child, and it was the Los Angeles Rams who made that “childhood vision” a reality.

“They showed their belief in me on draft day … and today, they showed continued faith,” he said. “… I also want to show gratitude to all of my past and present coaches and teammates. Whether we participated together in one or 1,000 drills, you left an impact and taught me a lesson.”

Cooper Kupp will continue to play with the team while glorifying God in his platform. He aims to be a light for this world and be guided by the Holy Spirit every day.