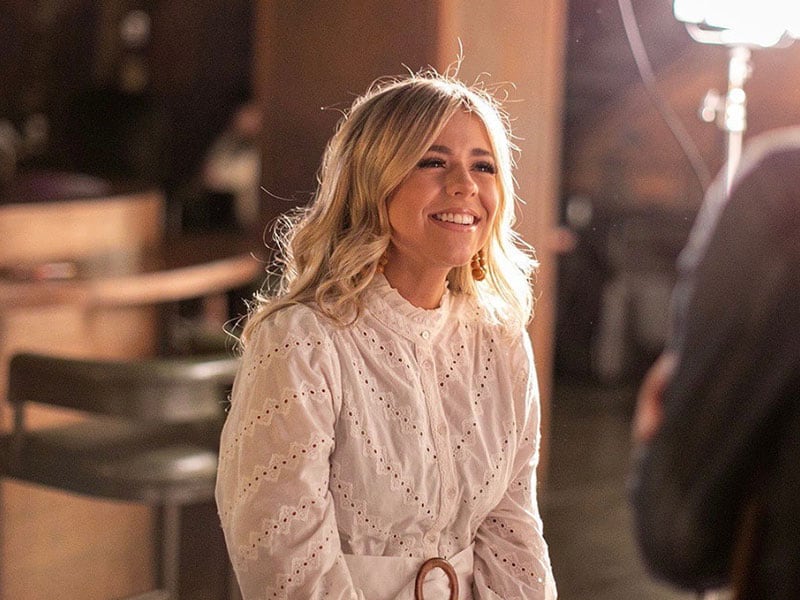 The newest singer and recording artist, 20-year-old Anne Wilson, wins at K-LOVE fan awards for her debut song “My Jesus,” and expresses how it made her “humble” and “grateful.”

Anne Wilson In ‘My Jesus’

In the recent K-LOVE Fan Awards, Anne Wilson brought home two titles in her hit debut song, “My Jesus.” As young as 20-years-old, she won the “Breakout Single of the Year” and “Female Artist of the Year.” She told Faithwire how “honored” and “grateful” she was following her back-to-back award. 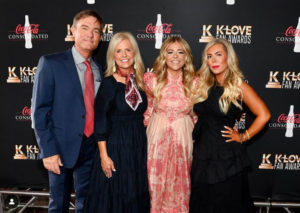 “I think it’s so surreal to be in this place and realize that fans voted for me,” she said. “That’s such an honor and just makes me so humble, so grateful.”

“My Jesus” is Anne’s first single which landed in the first spot on Billboard’s Hot Christian Songs chart. According to the report, it “sold more than half a million copies.” And then her “first full-length album debuted at No. 1 on the Top Christian Albums chart.”

Moreover, the young recording artist admitted how nervous she was going up on stage during the awards. But her parents and sister’s presence gave her confidence. She also revealed how it’s still hard for her to believe that she’s “now a recording artist.” 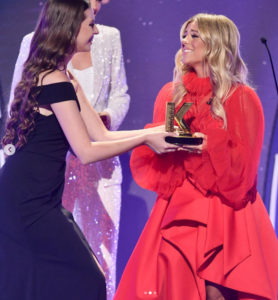 When asked how she felt about having her songs impacting millions, Anne said she’s “honored.”

“It’s such a beautiful, full-circle moment for me that I never thought I would have,” she described. “I didn’t grow up wanting to be an artist, so to have this moment now of realizing that my songs are impacting people, it’s so surreal for me.” 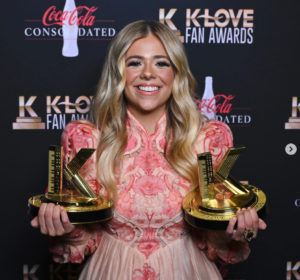 The new recording artist started as a teen who dreamed of becoming an astronaut. It never entered her mind that she would pursue music until her beloved brother, Jacob, died.

Anne and her 23-year-old brother from Lexington, Kentucky, were so close. That’s why when he met a car accident that tragically cost his life, she was deeply devastated. Music became her friend during the loss. It was also during her brother’s funeral that she sang in public for the first time. 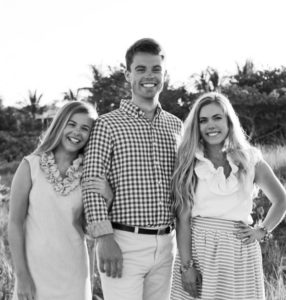 Further, Anne shared how she keeps “a heavenly perspective” in an interview at “The Prodigal Stories Podcast.”

“This is not our final home; heaven is,” she remarked. “So I think keeping my perspective on that and realizing that things on earth don’t matter as much when we have our heavenly home. I think that’s a really big encouragement for me and I think that’s what I’d inspire others to just keep their eyes on that.” 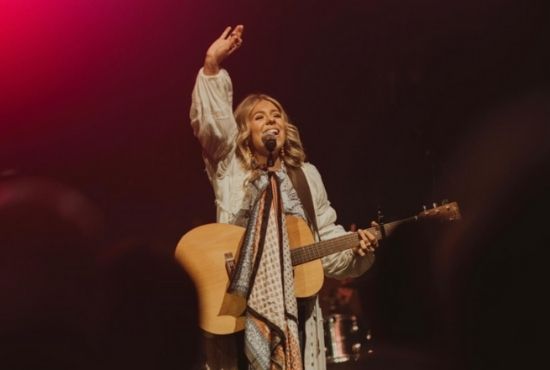 Christian singer Anne Wilson released her first-ever full-length album “My Jesus” after overcoming her brother’s traffic death through the presence of God.

Anne debuted as a Christian artist in 2021 with the release of her album “My Jesus” through Capitol Christian Music Group. Just this weekend, she released the full-length album of “My Jesus,” with 15 worship songs.

The 20-year-old artist was raised in Lexington, Kentucky in a Christian family. She gave her life to the Lord when she was in 7th grade after her school teacher shared God’s love with her. However, three years later, shocking news knocked on their family’s door and it changed their lives forever.

“I became a follower of Him and didn’t know just what would happen three years later. In 2017 my older brother, Jacob, passed away in a car accident at the age of 23,” Wilson said in an interview with The Christian Post. “That was such a hard season in my life. He was my best friend, and I loved him with everything in me.”

Jacob’s death devastated their family. But instead of running away from God, they sought comfort in His presence.

“Instead of turning from Him, we chose to walk closer to Him through that time,” she said. “So I became on fire for the Lord and we just chose to trust Him. We saw the Lord do a lot of really incredible things and [He] was just so faithful and kind to me and my family and it was such a sweet season.”

Anne felt a strong urge to worship the Lord during that time. As she sat on the piano and worship the Lord, her mother heard her and asked her to sing at her brother’s funeral.

“When he passed away, I just wanted to worship God… When I needed comfort, or when I needed just to be comforted, [I’d] go straight to the piano and worship and sing.”

That same song ignited her career in the entertainment industry. That same worship song brought her to where she is right now. Worshiping the Lord healed and redeemed her and her family from the loss they’ve experienced.

“I ended up making a YouTube video of the song that I sang at the funeral and posted it on YouTube,” she added. “That was what ended up going viral and I met my manager from that video and that’s how everything started. I started working in the industry and doing co-writes and really just processing all the loss of Jacob and what I had gone through with him, and then ended up signing a record deal in 2019 and started walking down the path of being a Christian artist.” 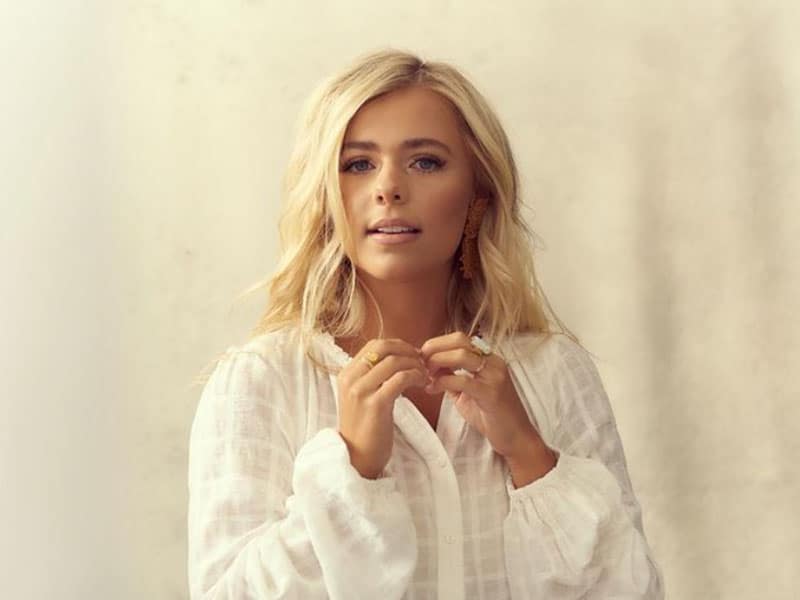 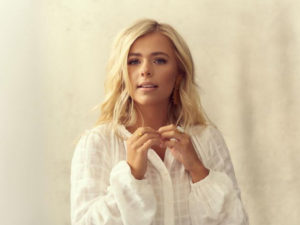