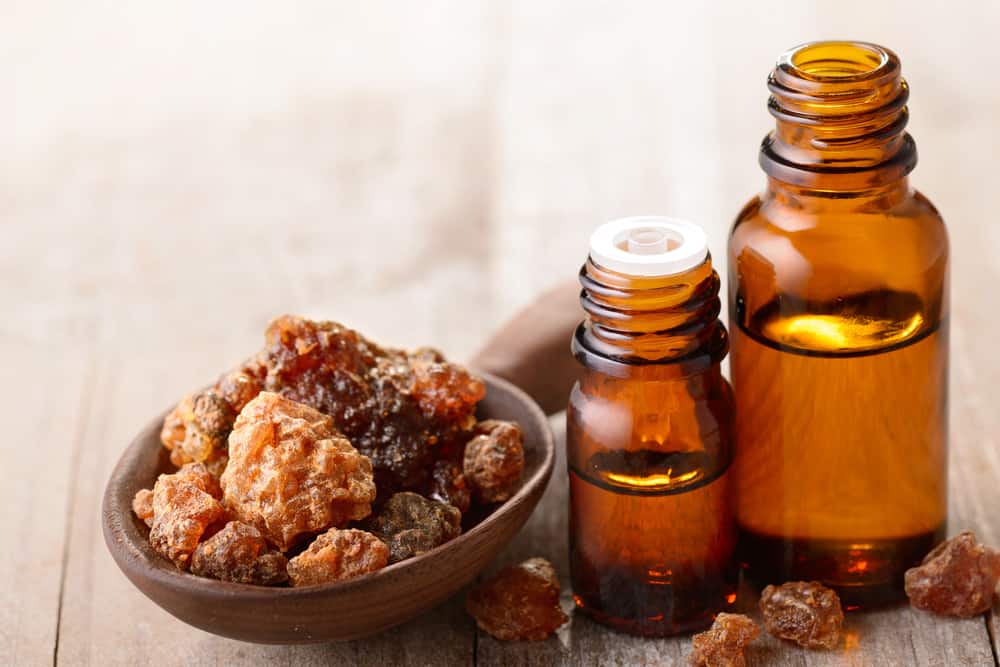 The Precious Gift Of Myrrh

When 2020 began, I had NO idea (as did ANY of us) what it would play out like. The only thing I knew for sure was I was going to have foot surgery. God always uses physical things or natural things (experiences, nature, our bodies) to teach us valuable lessons. My foot was broken. I had broken bones. I think I expected them to be fixed and then I would return to walking normally. Nope. The bones were fixed but so much damage had been done to the nerve endings that my foot came out pretty much feeling deadened. It has felt like I am walking in a cement bucket. Enter the oil of myrrh.

Having established that, I want to tell you how my year thus far has been all about realigning broken bones of my foot and my SOUL, and learning I had nerve damage in BOTH that I have to live with. With any healing, comes the damage was done by the process of it. I never understood this till now.

The oil Myrrh (which is symbolic for healing) holds an important truth. To get the Myrrh oil off of the Myrrh tree, you must first wound the tree. The trees are scraped down to their bark, in order to collect the sap. The sap ironically (or NOT) is called MYRRH TEARS. The tears are collected, saved, bottled, and sold as precious oil and perfume. (Whoa) The Bible refers to Myrrh as the FINEST of the spices and was offered as a valuable, precious gift by Kings. It is THE most important ingredient in making holy anointing oil used by the priests.

Did you ever stop to consider WHY the Wise Men of the Orient brought MYRRH as one of their gifts for baby Jesus? It was costly in and of itself, and probably only a gift a King could afford to offer. Myrrh was commonly used as an anointing oil, which makes sense as it was for the NEW King. The spiritual meaning behind Myrrh is it is the symbol of death, so Myrrh was also used as an embalming oil for the dead. This requires us to really stop and think of the deep meaning hidden between the lines. Jesus was anointed to die. His very purpose was to give His life. Whether the Wise Men totally understood that, they offered Jesus very symbolic, prophetic gifts. 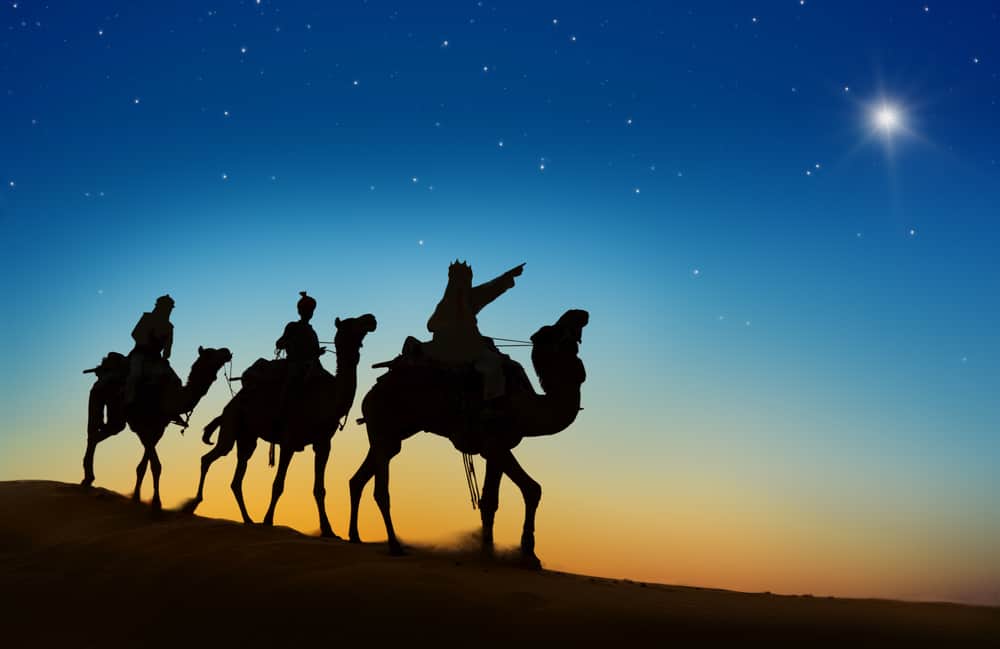 In condensed versions, our broken parts produce something more valuable than we could imagine IF we allow God to finish the WHOLE process. AND our tears that flow out of our pain, loss, and hurt is the MOST precious part of the process – that is where empathy, humility, and character are born, and then God saves each tear as if it were its own story to be told.

My broken foot now feels dead. In its deadness I have to be very careful of my every step – I have to calculate them. I have to think before placing one step or I could fall or trip. This made me slow down and produced an awareness to take more care of myself. All my steps matter. The fragrance of this suffering has produced a keen spiritual awareness of hearing from God about my every step – the who, why, where, and what of each new day. “A man’s heart plans his way, but the Lord directs his steps.” (Proverbs 16:9) All MY plans may fail and fall to the wayside, but God’s plan for me is perfect. Absolutely perfect. I realized I am in a plan with not a minute (or a step) to spare.

Myrrh Off The Tree Of Life

In 2020 I ALSO finished college (after 46 years) and wrote a book about the scraping of the Myrrh off of the tree of my life; aka telling my life story of brokenness and abuse. BOTH have become priceless and precious, releasing the essence (fragrance) of who I was, and who I AM. “Weeping may endure for the night, but JOY comes in the morning.” (Psalm 30:5)

Do NOT despise the hard times, the broken bones, the things that don’t make sense (yet). Connect yourselves back to your Creator, and let HIM finish the work He started. This is not a competition – this is about each of us becoming our best version, so we can be poured out to a hurting world.

Our greatest suffering produces our greatest anointing and purpose. We MUST die to ourselves, to our past, to our failures, to our own humanity in order to rise again in NEWNESS of life and purpose. We need to learn to embrace our sufferings as part of the mystery, glory, and wonder of our ultimate purpose and our WHY.