BREAKING
Catch a Ride on a Shared Scooter—“Micro-mobility” Coming to Tel Aviv Next...
Israel Military to Conduct First-ever Simulated Strike on Iran
‘Injury to the Heart of Iran’: Details on the Life and Death...
STAND WITH UKRAINE
Home Tags Posts tagged with "Nahum"
Tag: 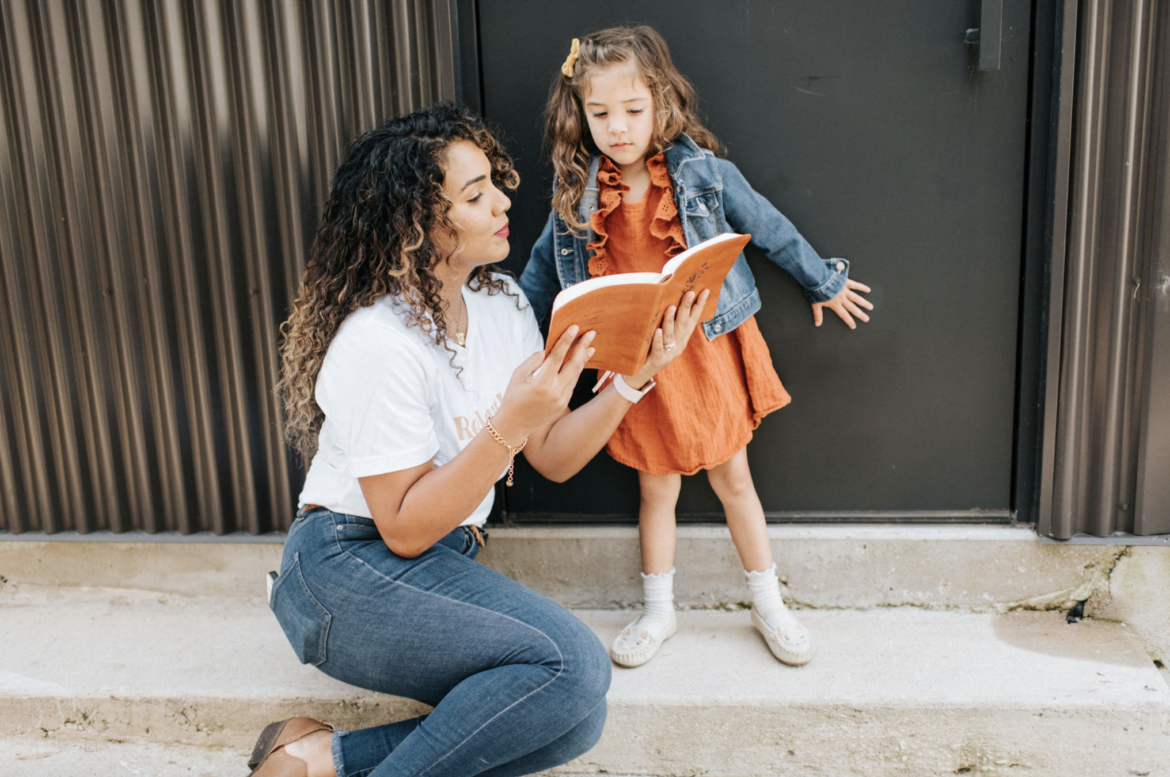 What Path Will You Choose?

Nahum 1:1-5
2 The Lord is a jealous and avenging God;
the Lord takes vengeance and is filled with wrath.
The Lord takes vengeance on his foes
and vents his wrath against his enemies.
3 The Lord is slow to anger but great in power;
the Lord will not leave the guilty unpunished.
His way is in the whirlwind and the storm,
and clouds are the dust of his feet.
4 He rebukes the sea and dries it up;
he makes all the rivers run dry.
Bashan and Carmel wither
and the blossoms of Lebanon fade.

The mountains quake before him
and the hills melt away.
The earth trembles at his presence,
the world and all who live in it.

This passage is concerning the state of the world at the time ..The world had lost boundaries and rules for living an established by God life… But men and women regularly flaunt these regulations, hiding their interactions or overpowering others and declaring that “might makes right”!

God calls this sin, He calls it willful disobedience and rebellion against His control or empathy. At times it certainly does seem as though the violators succeed.. it’s like no fouls are being called and individual dictators, and an evil agenda rule. The truth is, however, that ultimately justice will be served in our world… God ultimately will settle all accounts!

Nineveh was a city in Assyria which was the most powerful nation on earth at the time. They were very proud in their self-sufficiency and haughty in their military might. They plundered, they oppressed and slaughtered their victims. But it was only 100 years earlier that Jonah had preached in the great city of Nineveh and the people received God’s messages and turned from their evil ways… But then, generations later, evil was again reigning and the prophet Nahum pronounced judgment on this wicked nation…

In the Word, Nineveh is called a city of murder, a city of cruelty, and the Assyrians are judged for their pride, Idolatry, murders, lies, treachery and social injustices .He predicted that this proud and powerful nation would be utterly destroyed because of its sins and because of their turning away from God and the end most assuredly came within 50 years.

In this declaration ..God is judging a sinful world. The message is clear, disobedience, rebellion and injustice will not prevail but will be punished severely by a righteous and holy God who rules over all the earth. I love that as you read the book of Nahum you sense God’s wrath as he avenges sin and brings about justice.

There is ultimately a turn around and they decide to live under God’s guidance and within his rules, commands and secure guidelines for life.

God would ultimately judge the city of Nineveh for it’s Idolatry, arrogance, and oppression although Assyria was the leading military power in the world, God completely destroys this” invincible” nation
.. it’s important to understand that God allows no person or power to scoff at or mock his authority!

Anyone who remains arrogant and resists God’s authority will ultimately face his anger. No ruler or nation will ever get away with rejecting God. No individual will ever be able to hide from God’s judgment…those who keep trusting God and seek his will first in all things will be kept safe forever.

Remember it is God alone that can truly rescue us from any fears and oppressions ..We must place our confidence and trust in him because he alone rules all of history, all of the earth,and all of the world .
Ultimately it will be His will that will be done.

God will not allow sin to go unchecked forever. When people wonder why God doesn’t punish evil immediately, we must all remember that if he did, none of us would be here. We can all be thankful that God gives people time to turn to him that he is merciful and a just God!

7 The Lord is good, a strong refuge when trouble comes. He’s close to those who trust him. But he will sweep away his enemies in an overwhelming flood. He will pursue his foes into the darkness of night.

13 Now I will break the yoke of bondage from your neck and tear off the chains of Assyrian oppression.

15 Look, a messenger is coming over the mountains with good news! He is bringing a message of peace for your wicked enemies will never invade your land again .

No person on earth can safely defy God the Almighty Creator of the entire universe.. to the people who refuse to believe, God’s punishment is like an angry fire. To those who love him, his mercy is a refuge, supplying all their needs without diminishing his supply… The relationship we have with God is up to us. What path will you choose?

Go deeper with an ecourse here