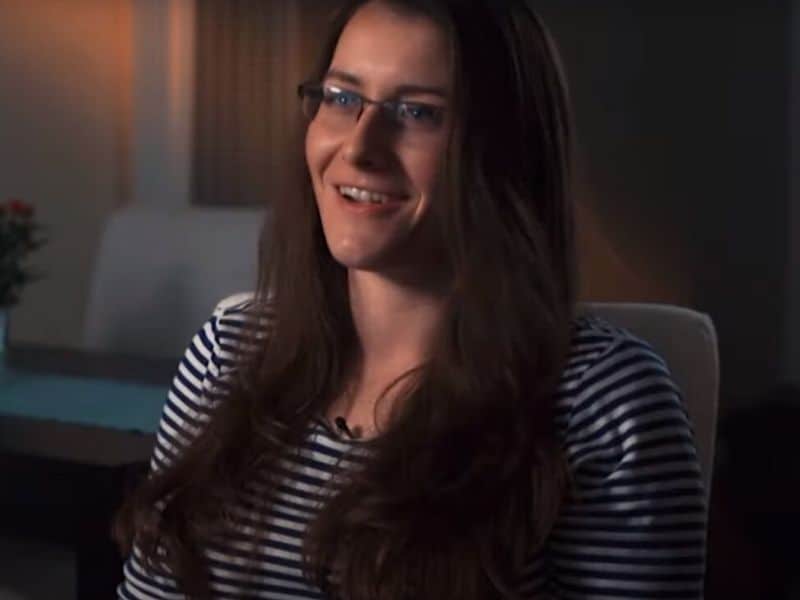 A die-hard atheist and Harvard student encountered the love of Jesus when she realized the symbolism inside her favorite book, “Narnia”.

Jordan Monji was raised by her atheist parents. She grew up being in a competitive family, striving always to be the best. Her performance would determine her sense of identity and value. She pointed out, “So much of my identity was founded on ‘I’m the smartest one in the room.’” 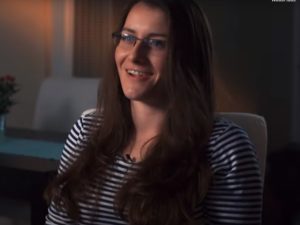 At 11-years-old, she decided to be an atheist. She would question her Christian classmates with contradictions she found in the Bible and would successfully win her arguments.

However during her high school years, she found her own contradiction with her beliefs. Apparently, Jordan believes she is a good person but questions regarding morality started to rise within her. “Why is something right or wrong? Why do I believe in human rights? I don’t believe in a God, so where are these things coming from?”

So, she committed to work hard so that she can enter into a good college to answer her questions. Truly, she got accepted in Harvard University.

Upon entering college, she realized that she was no longer the “smartest person in the room”. This challenged her sense of worth and during this time, she met Joseph Porter, a Christian. Subsequently, Porter more pressed Jordan with her questions of morality. 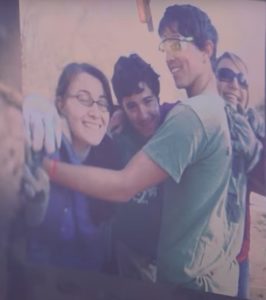 Jordan and her friends in Harvard

Accordingly, she then enrolled herself in Metaethics class to look for answers that would enforce her argument. Instead, the subject gave her an assignment about an essay by C.S. Lewis.

“Essentially, what C.S. Lewis says is God is goodness. God is the good. And our lives are good when we strive to imitate God.” She described the essay as “mind-blowing”.

This led her to read the Bible once again with the intent of understanding it. And Jesus’ Words convicted her of her sins even though she has considered herself as a good person.

Ultimately, Jordan got to the part of Jesus’ crucifixion. Over the years, she believed her favorite story, C.S. Lewis’ Narnia, was just mere fiction. But the Bible showed her the ingenuity of Lewis’ craft by liking the character Aslan as Jesus and Edmund as her. The thought of Aslan or Jesus dying for Edmund or her, presented a new perspective in Jordan to see Christianity. 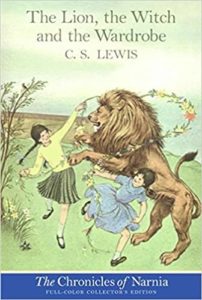 And since then, she fully surrendered to Jesus. She got baptized in 2012 and currently studies at Fuller Theological Seminary.

“So long, my value had come from the things I had done. So, moving to a framework where instead the reason I knew I was valuable was because Christ had died for me,” she declared. “that he loved me regardless of what I would ever do. It’s immensely freeing.”