BREAKING
Catch a Ride on a Shared Scooter—“Micro-mobility” Coming to Tel Aviv Next...
Israel Military to Conduct First-ever Simulated Strike on Iran
‘Injury to the Heart of Iran’: Details on the Life and Death...
STAND WITH UKRAINE
Home Tags Posts tagged with "Nathanael"
Tag: 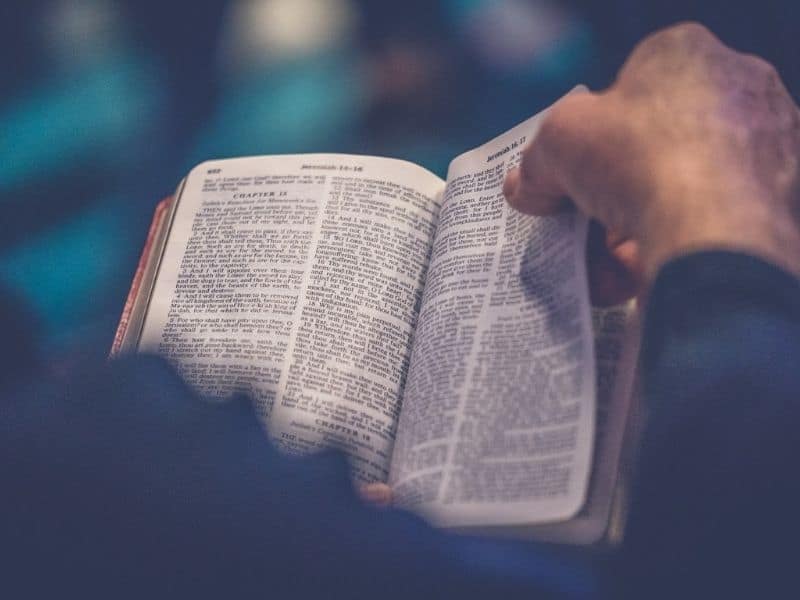 Discovering Bartholomew, One Of Jesus’ Apostles

Bartholomew was one of Jesus’ chosen disciples. And although he was part of the twelve, little is known about him. But, as Jesus’ primary follower, he for sure witnessed the ministry of Christ and helped spread the Gospel after Jesus’ death and resurrection.

Bartholomew’s name only appeared four times in the New Testament, all of which were lists of the names of the apostles (Matthew 10:2-4, Mark 3:16-19, Luke 6:14-16, and Acts 1:1-13). His inclusion proved that he was present during the significant events in Jesus’ ministry, despite not mentioning his name.

In ancient Israel times, patronymic names are common. These are names that originate from the individual’s father, just like how Jesus called Peter “Bar-Jonah” or “Son of Jonah” (Matthew 16:17). So, Bartholomew can be an example of a patronymic name. Bartholomew or Bar-Talmai is an Aramaic word that means “Son of Talmai.” If this is so, it tells us that Bartholomew is his patronymic surname. Thus, he may have another first name.

That is why scholars who believed this discovery proposed that Bartholomew and Nathanael are one person. The accounts of Matthew, Mark, and Luke never mentioned anyone named Nathanael. However, in the book of John, he never mentions someone named Bartholomew.

The Bible did not explicitly say that Bartholomew and Nathanael are the same. But, if they are, then it also points out why Bartholomew and Philip’s names are together in the lists of apostles. We can remember that Philip was the one who sought out Nathanael and led him to Jesus (John 1:45-47). It implies that Philip already knew Nathanael.

Furthermore, Nathanael seemed like an apostle. Jesus may not invite him to “come and follow me” just like the rest of the apostles, but He did say, “Very truly I tell you, you will see ‘heaven open, and the angels of God ascending and descending on the Son of Man.” (John 1:51)

Ultimately, there is no clear evidence for Bartholomew and Nathanael’s identity. But, his association with Jesus and his devotion to sharing the Good News are more than sure and true.