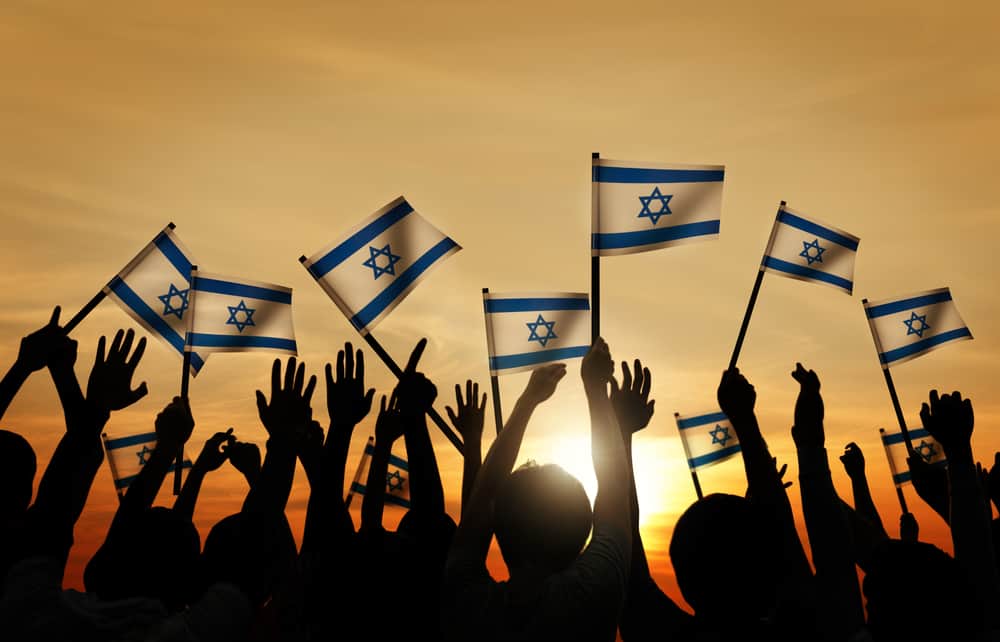 Israel: The Apple of God’s Eye

Israel. One name that stands out amidst all the names of nations around the world. One land that is at the centre of a whole lot of events that changed the history of mankind. What is so special about this land of Israel, you may ask?

On the one side, there are people who pledge their love for it, and on the other there are those who hate it with all their hearts. The truth it – love it or hate it, you just cannot ignore Israel! You may wonder ‘Why?’ The answer is simple. The God who created the earth and the heavens decided that He would be known as ‘The God of Israel’! 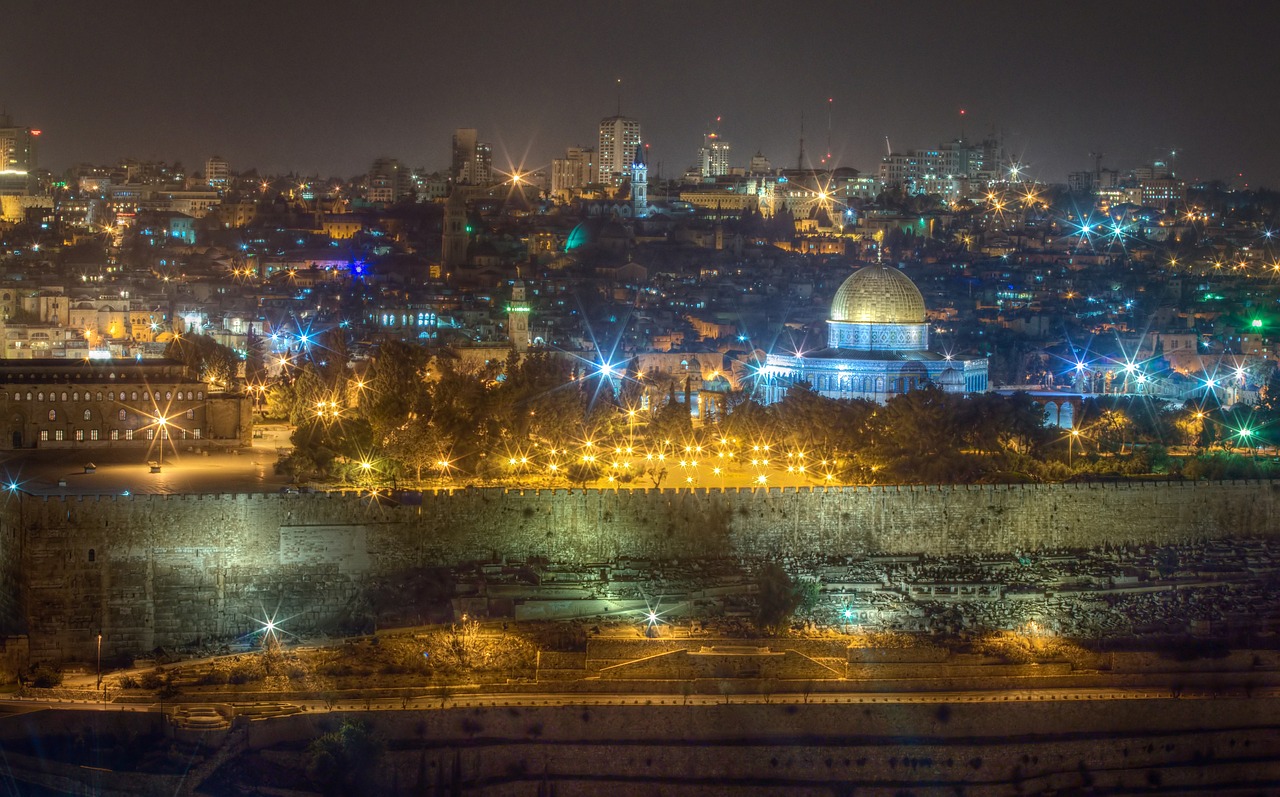 The land of Israel

God chose this land, and He Himself named it ‘Israel.’ He led the descendants of Abraham, a man He called ‘friend’, out of captivity into freedom. When they betrayed Him going after ‘other gods’, He scattered them around the world. Though He was angry with them, He promised that He would bring them back home after a long period of time. The Lord said in Ezekiel 11:17, “Therefore say, Thus says the Lord God: I will gather you from the peoples and assemble you out of the countries where you have been scattered, and I will give back to you the land of Israel.” Fulfilling this prophecy, the Jewish people returned to their homeland.

This God of Israel said through His prophet Isaiah in chapter 66:8, “Who has heard of such a thing? Who has seen such things? Shall a land be born in one day? Or shall a nation be brought forth in a moment? For as soon as Zion was in labor, she brought forth her children.” This prophecy was fulfilled on 14 May 1948, when the State of Israel was established. Israel has a population of approximately 9,078,000 as of August 2019. 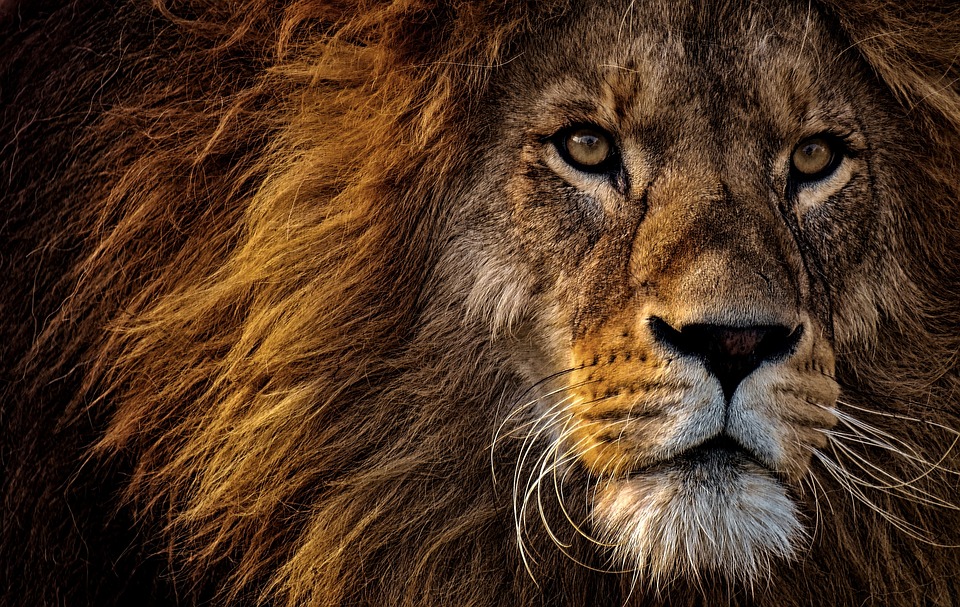 Israel’s enemies have an adversary

Israel haters do not know that when they hate Israel, they are taking on an adversary they cannot win against. In Isaiah 27:2-3, it says, “In that day [it will be said of the redeemed nation of Israel], A vineyard beloved and lovely; sing a responsive song to it and about it! I, the Lord, am its Keeper; I water it every moment; lest anyone harm it, I guard and keep it night and day.” (AMP)

History is full of examples when God intervened and saved the people of Israel. 2 Samuel 7:23 says, “What [other] one nation on earth is like Your people Israel, whom God went to redeem to be a people for Himself and to make for Himself a name? You have done great and terrible things for Yourself and for Your land, before Your people, whom You redeemed and delivered for Yourself from Egypt, from the nations and their gods.” (AMP)

In Jeremiah 31:36 God Himself says, “If these ordinances [of fixed order] depart from before Me, says the Lord, then the posterity of Israel also shall cease from being a nation before Me throughout the ages.”

The Church and Israel

Some believers like to believe that the church has replaced Israel. They do not ascribe any importance to the land of Israel. However the Word of God speaks otherwise. In Jeremiah 31:36 God Himself says, “If these ordinances [of fixed order] depart from before Me, says the Lord, then the posterity of Israel also shall cease from being a nation before Me throughout the ages.” Note the use of the word ‘nation’ in this verse. 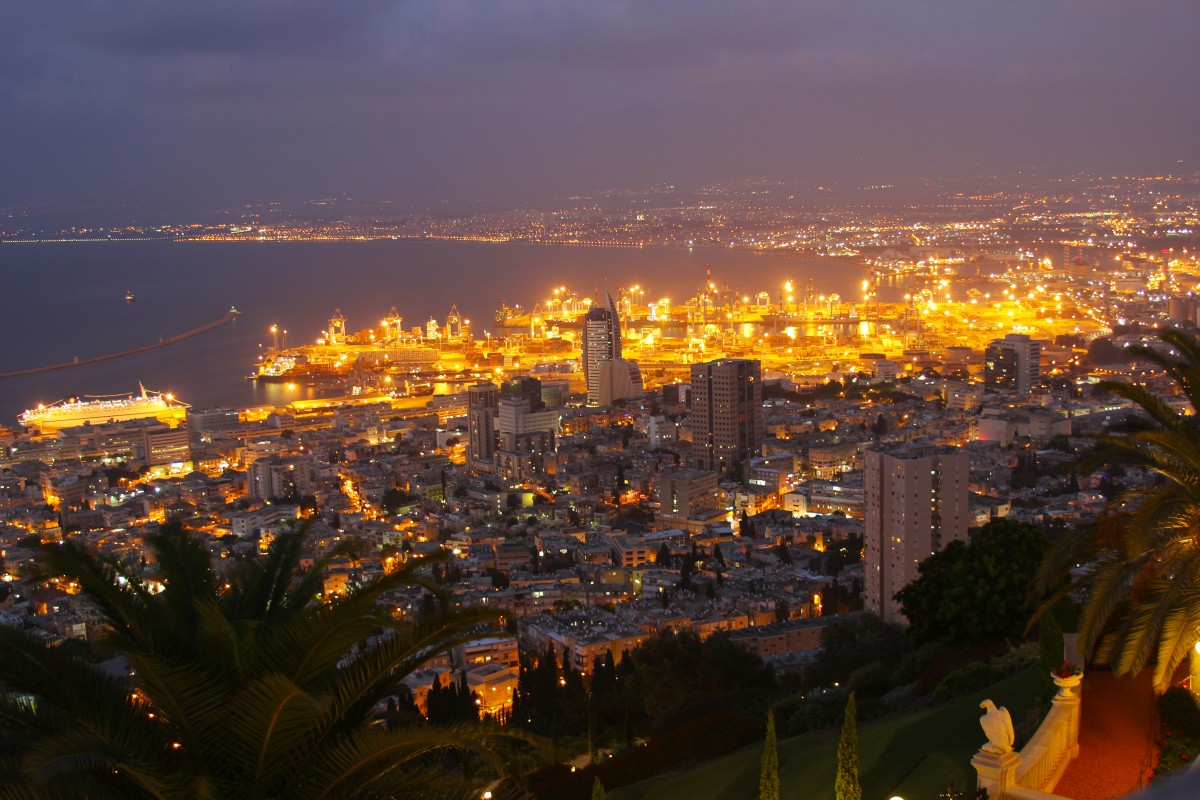 God hasn’t finished with Israel. In Ezekiel 37:26- 28, He says, “I will make a covenant of peace with them; it shall be an everlasting covenant with them, and I will give blessings to them and multiply them and will set My sanctuary in the midst of them forevermore. My tabernacle or dwelling place also shall be with them; and I will be their God, and they shall be My people. Then the nations shall know, understand, and realize that I the Lord do set apart and consecrate Israel for holy use, when My sanctuary shall be in their midst forevermore.”

Please note the use of the words ‘everlasting’ and ‘forevermore.’ In Malachi 3:6 God says, “For I am the Lord, I do not change.” The God who changes not is saying that His love for Israel is everlasting! In Romans 11:1-2 Paul writes, “I ask then: Has God totally rejected and disowned His people? Of course not! Why, I myself am an Israelite, a descendant of Abraham, a member of the tribe of Benjamin! No, God has not rejected and disowned His people [whose destiny] He had marked out and appointed and foreknown from the beginning.” (AMP)

Paul writes, “From the point of view of the Gospel (good news), they [the Jews, at present] are enemies [of God], which is for your advantage and benefit. But from the point of view of God’s choice (of election, of divine selection), they are still the beloved (dear to Him) for the sake of their forefathers. For God’s gifts and His call are irrevocable. [He never withdraws them when once they are given, and He does not change His mind about those to whom He gives His grace or to whom He sends His call.] Romans 11:28,29 (AMP).

God always means every word of what He says. He says in Genesis 12:3, “And I will bless those who bless you [who confer prosperity or happiness upon you] and curse him who curses or uses insolent language toward you; in you will all the families and kindred of the earth be blessed [and by you they will bless themselves].” (AMP) 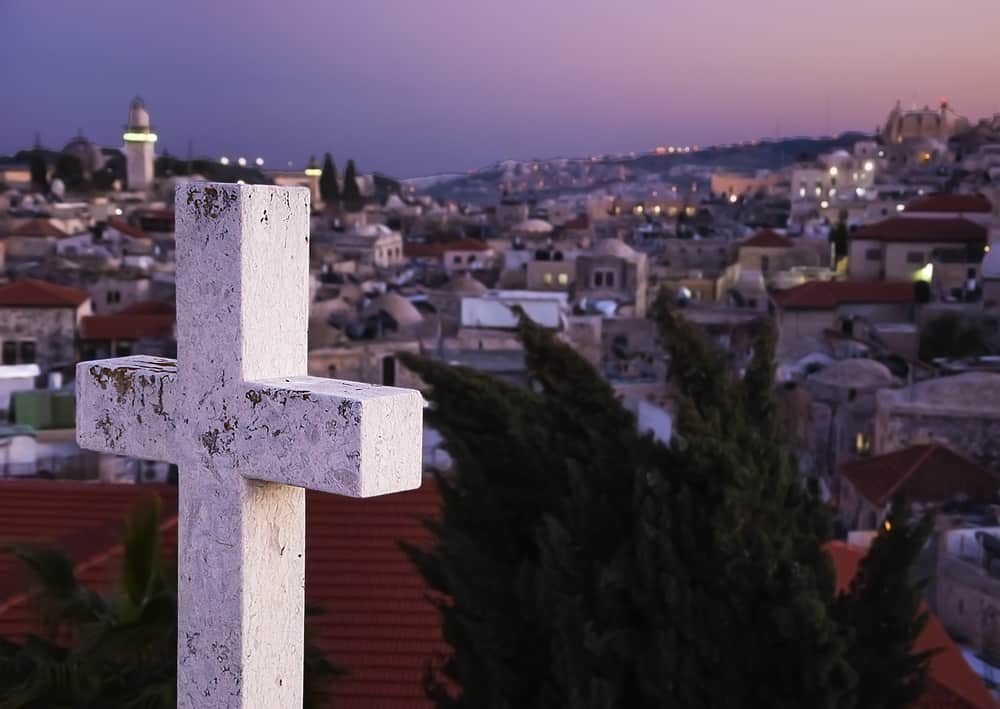 God chose the land of Israel for Jesus Christ His Son to be born in. He could have chosen any other nation but He didn’t! Through Jesus, the whole world and all generations have indeed been blessed, fulfilling God’s word that through Israel “all the families and kindred of the earth be blessed.”

What is the best thing that we can do as believers and followers of Jesus Christ? Psalms 122:6 instructs us and tells us what to do. It says, “Pray for the peace of Jerusalem! May they prosper who love you [the Holy City]!”

In Zechariah 2: 8,9 it says, “For thus said the Lord of hosts, after [His] glory had sent me [His messenger] to the nations who plundered you—for he who touches you touches the apple or pupil of His eye.”

If we say we love the LORD GOD, we would care about what He cares, we would love what He loves. God loves Israel, His first born. He cannot despise them, they are beloved to Him. How can we who love our Lord, look down on those He loves?