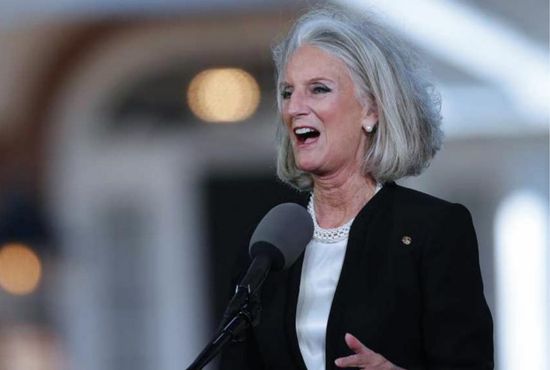 Anne Graham Lotz compared the United States to the nation of Judah saying that America has turned away from God.

During the Family Research Council’s Pray Vote Stand Summit, featured speaker Anne Graham Lotz talked about the importance of looking to God and remembering that He is the ultimate authority. The 3-day event took place at First Baptist Atlanta last week.

The daughter of late Billy Graham seemed to compare the United States to the nation of Judah in the Bible, a nation that neglected to thank God despite its prosperity. Anne then continued to tell a story of how she threw away her mother’s gift just because she didn’t like how it was wrapped. Apparently, inside the tissue paper wrapping was a gold ring that was part of the pavement of the palace where Queen Esther lived.

“I had thrown away a priceless treasure because I didn’t like the way it was wrapped,” she said. “Are we in danger of concentrating on the wrapping and the brown paper packages that show up and missing the treasure that’s on the inside?” 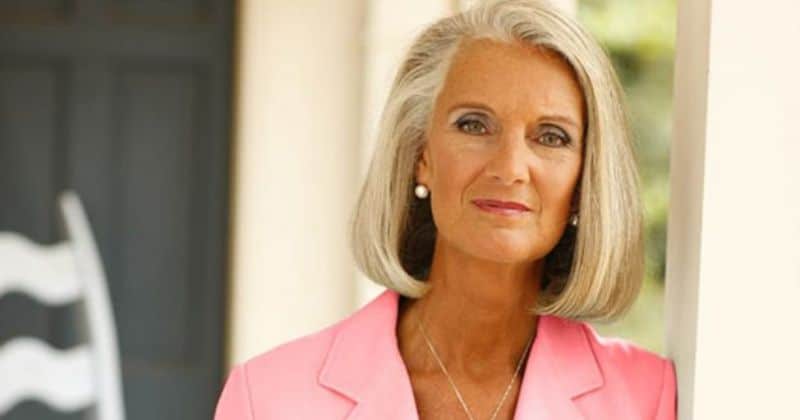 The 74-year-old author then continued to explain why the US is like the nation of Judah.

“A nation that, in a way, like Judah, we’re a covenant nation dedicated to the glory of God,” she said. “…We’ve rejected God. We’ve turned away from Him.”

“And we’ve had more than 52 years of relative peace and prosperity. But instead of using that time to draw near to Him, to live out our national life in gratitude for His blessings, acknowledging that all blessings come from Him, we’ve turned away from Him.”

Anne then called every believer to seek a fresh vision of Jesus and pray for this nation’s revival. But when we pray, we must keep in mind who are we praying to. Let’s remember that God is the ultimate authority.

“When we pray, we need to remember that we are appealing to the highest authority that there is in the universe. One who is in charge, one who gives us His attention. And not only was He high, but He was also exalted,” she said.

Read also:  THE RELATIONSHIP BETWEEN KNOWING WHO GOD REALLY IS AND KNOWING OUR TRUE IDENTITY