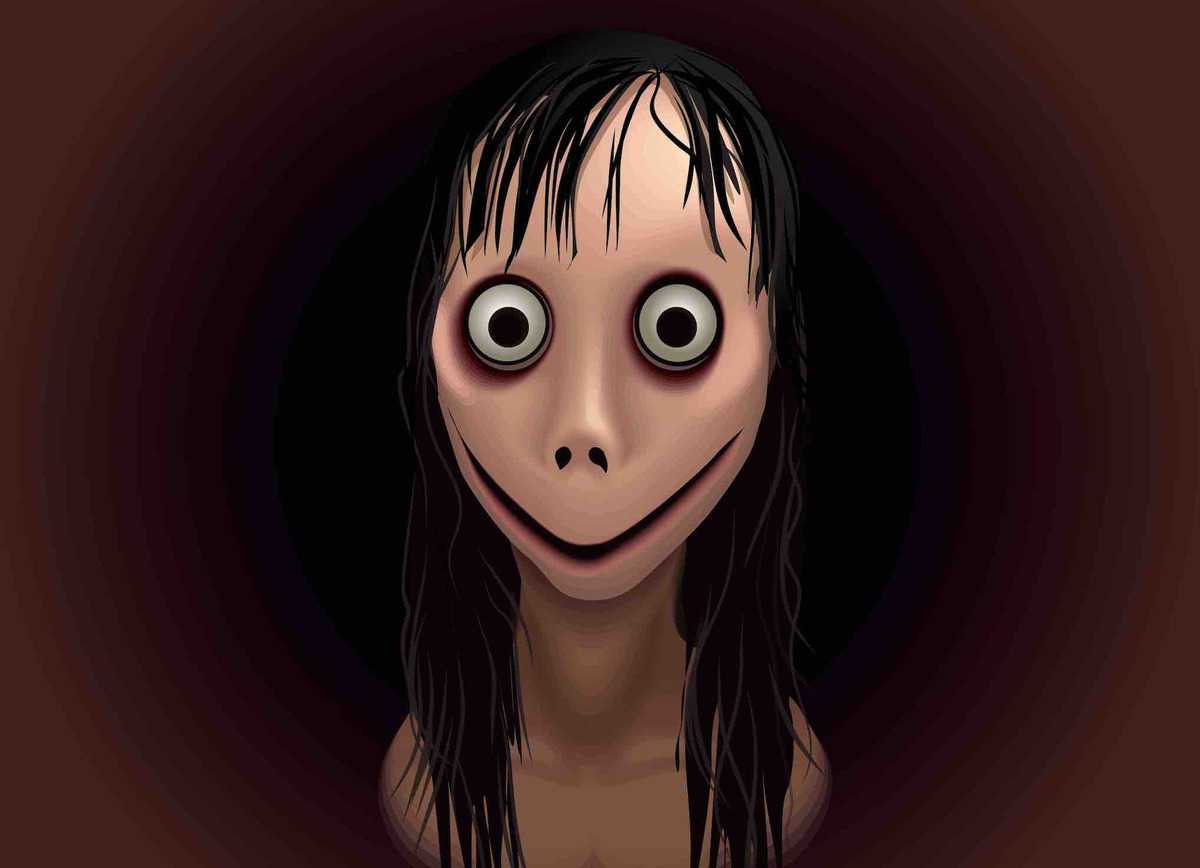 A scary doll-like creature known as ‘Momo’ has been making news headlines and receiving much attention on social media. Supposedly she randomly appears on kid’s phones via What’s App or is embedded in children’s YouTube videos challenging them to self harm. Understandably this has been a cause of much concern for parents, despite the fact that some news outlets have exposed the #MomoChallenge as fake news.

Whether or not the bulging eyes and evil smile of Momo are causing children to hurt themselves or not, this is an opportunity for parents to reassess their children’s online activity and warn them of such perils. Unfortunately there will always be those out there who would lead young people astray, trying to manipulate them to do things behind their parent’s backs and not tell for fear of the perpetrator “coming to get them”.

Just like a computer virus, which seeks to wreak havoc for no apparent reason, Momo cannot be explained. Why would anyone want to scare, threaten and harm innocent children?  It smacks of the evil clown sightings that made news a couple of years ago aimed at creating fear. Evil cannot be explained – it exists along with the demonic realm that holds people in all kinds of fear and bondage.

The truth is that God doesn’t anyone to be in fear or bondage most of all not children. And Jesus Himself gave a stark warning to anyone who would harm children. “If anyone causes one of these little ones – those who believe in Me – to stumble, it would be better for them to have a large millstone hung around their neck and to be drowned in the depths of the sea.” (Matthew 18:6)

Today we’ve heard from hundreds of concerned schools and parents about the horrifying #Momo challenge which has reportedly been appearing in children’s YouTube videos, causing panic and upset amongst young people. We hope you find our guide useful… https://t.co/Nuu4cUpBZD pic.twitter.com/t16m8GQ6Vt

National Online Safety (NOS) in the UK has taken the precaution of warning parents about Momo. Their advice is to:

Further support is available through NOS and Childline