BREAKING
Catch a Ride on a Shared Scooter—“Micro-mobility” Coming to Tel Aviv Next...
Israel Military to Conduct First-ever Simulated Strike on Iran
‘Injury to the Heart of Iran’: Details on the Life and Death...
STAND WITH UKRAINE
Home Tags Posts tagged with "Native American missions"
Tag: 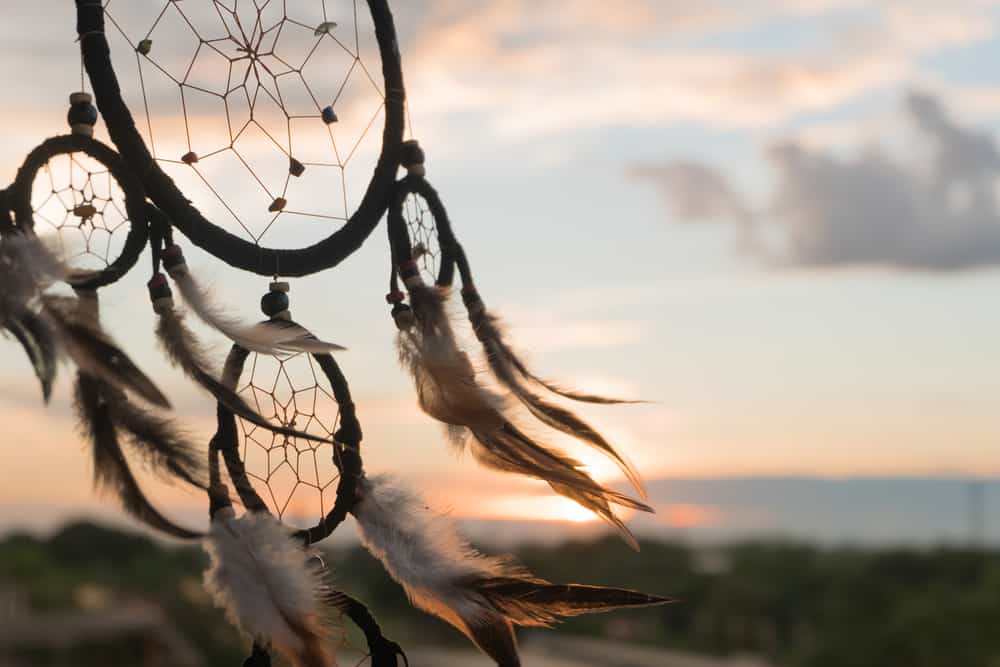 The Brief But Powerful Life Of David Brainerd

Megachurches are on the rise. Congregations require two or three services to accommodate all the members, even in a large facility. I am not speaking down to those ministers. Praise God for their work and the impact they make on those who hear God’s message through them. But even a small group can impact the world, just look at what the disciples accomplished. David Brainerd made such an impact on those he ministered during his brief life, and all it takes is one to make a difference.

David Brainerd: A Life of Changes

Any lesser man would have given up early. He was orphaned at fourteen, was diagnosed with tuberculosis at twenty-one, and was expelled from Yale for an unacceptable comment he made about a professor. He had a heart for missions, but most missionary positions required a degree from one of the prestigious colleges. Things did not look good for David Brainerd.

Not having much chance with any religious leaders, he began ministering by filling in as a traveling preacher through a ministry founded by the students of Yale called New Light. He became popular within the circle, and one of his mentors suggested he become a missionary. He studied under John Sargeant who was a missionary to a local tribe of Indians. After his training, he became an ordained missionary.

Unfortunately, more disappointment followed David. Although he learned the tribal language, he saw little success in his first ministry opportunity with the Kaunameek Indians. He again experienced little prosperity in his second ministry position with the Delaware Indians. However, David Brainerd was determined to be live a life for God, regardless of his level of success.

We would look at David’s situation and probably tell him that he needed to find another career, or gently encourage him to reevaluate what his calling may be. But we must always understand, and although it doesn’t specifically say, it seemed David knew that lack of harvest does not mean you are not making an impact on lives. Planting seeds in the hearts of those who do not know the Lord is just as important as leading a person in the prayer of salvation.

David Brainerd continued the work of the Lord. This time he ministered near Trenton, New Jersey with the local Indians there. It was the difference between night and day; the people started to receive the message of Christ in droves. The encouraged David poured his heart and soul, and finances, into the land. He assisted with constructing a school, church, and hospital.

This was David’s opportunity to reap the harvest planted by those who preceded him. Just as the missionaries that followed him in Kaunameek, and Delaware eventually saw the harvest of souls coming to Christ. In John 4:34-38, Jesus is speaking to his disciples about their future ministry. He tells them that those they go to will have the seeds in their soul already planted and watered. He encourages and reminds them to be ready for harvest when they preach the Gospel message and remember those who have gone before them.

David Brainerd ministered until he was too ill to continue. His Tuberculosis became unbearable. He spent the remaining months of his life in the home of John Edwards, a friend, and colleague. After his passing John collected David’s diaries and compiled them into a biography of David’s life.

He spoke of David’s determination to be used by God despite the many obstacles that seemed to overwhelm his life. This book, The Account and Life of David Brainerd, became a famous starting point for many missionaries of the next two centuries. Names that would become more famous than David. One would commit his life to serve the lost Indian tribes of America. Jim Eliot was inspired by David’s biography, even though the book was written nearly 200 years before Jim became a missionary to the Acua Indian tribe.

It is not about the crowd that gathers around you when you chose to answer the call of ministry. Success in ministry is never about numbers. Although, some would have you believe that if you do not pack out a church or venue that there is something wrong. God works in ways we do not understand. God has a plan for everything. Every event, every gathering, all services God has orchestrated. He knows who will, and who will not attend.

He also knows the condition of the soul’s seed. People are at different stages. Some need one planted. Others need continual watering. And some are ready. David Brainerd spent most of his life planting and watering. He never had the great success of a megachurch; he only saw the brief moment of harvest at the end of his life. But those who were to follow would reap the harvest of the labor that David put into every message, every tear, and every prayer.