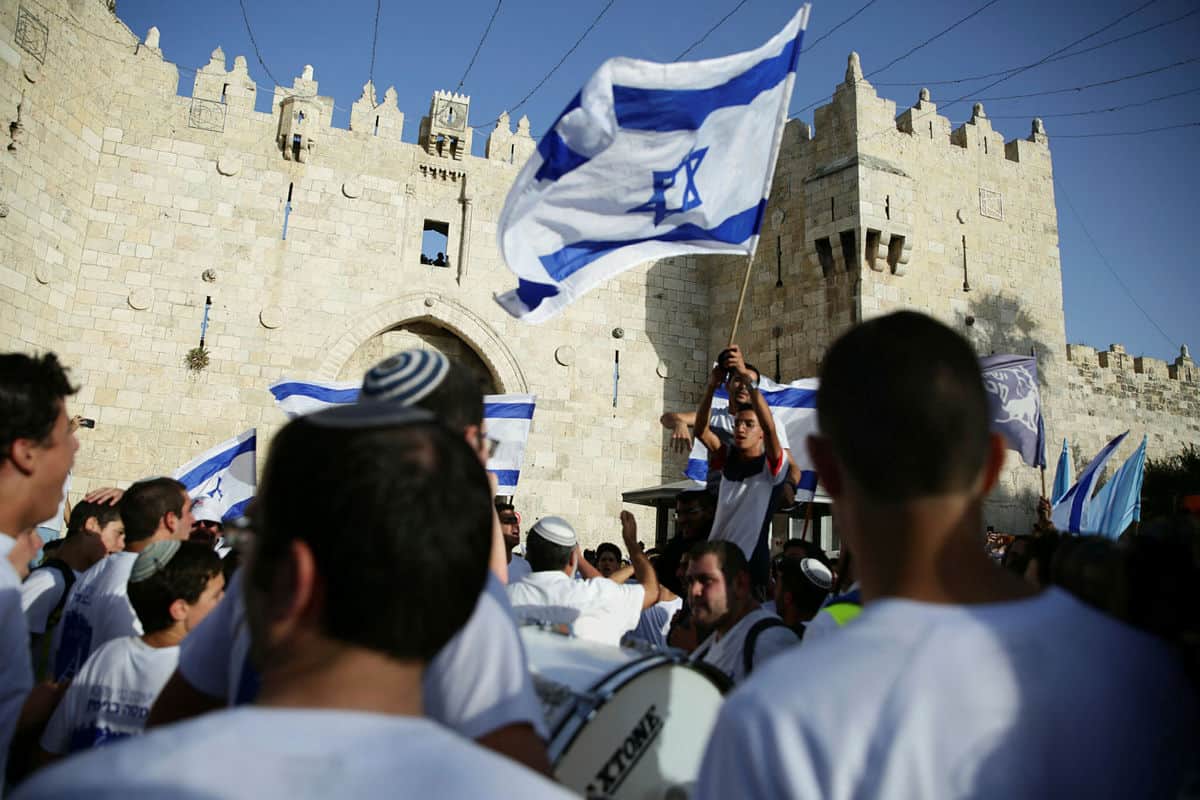 The Republic of Nauru is an island country in Micronesia, in the Central Pacific. It is the third-smallest country in the world, after Vatican City and Monaco.

He said that the decision was a result of President Donald Trump’s historic recognition of Jerusalem, which prompted other countries to take “this important step.”

“Our friend Nauru continues to stand by us in all the important decisions. The Foreign Ministry will continue to work for widespread international recognition of Jerusalem as the capital of Israel,” she stated.

The move comes just days before Honduras will upgrade its diplomatic presence in Jerusalem with a commercial and cooperation office, a step towards the move of its embassy to the capital.

Brazil announced in April that it will establish a trade mission in Jerusalem, thus expanding its diplomatic presence in the capital.

In March, Romania announced it will relocate its embassy in Israel to Jerusalem.

The US was the first to make the historic move in May 2018.

Australia and Russia have recognized west Jerusalem as Israel’s capital.