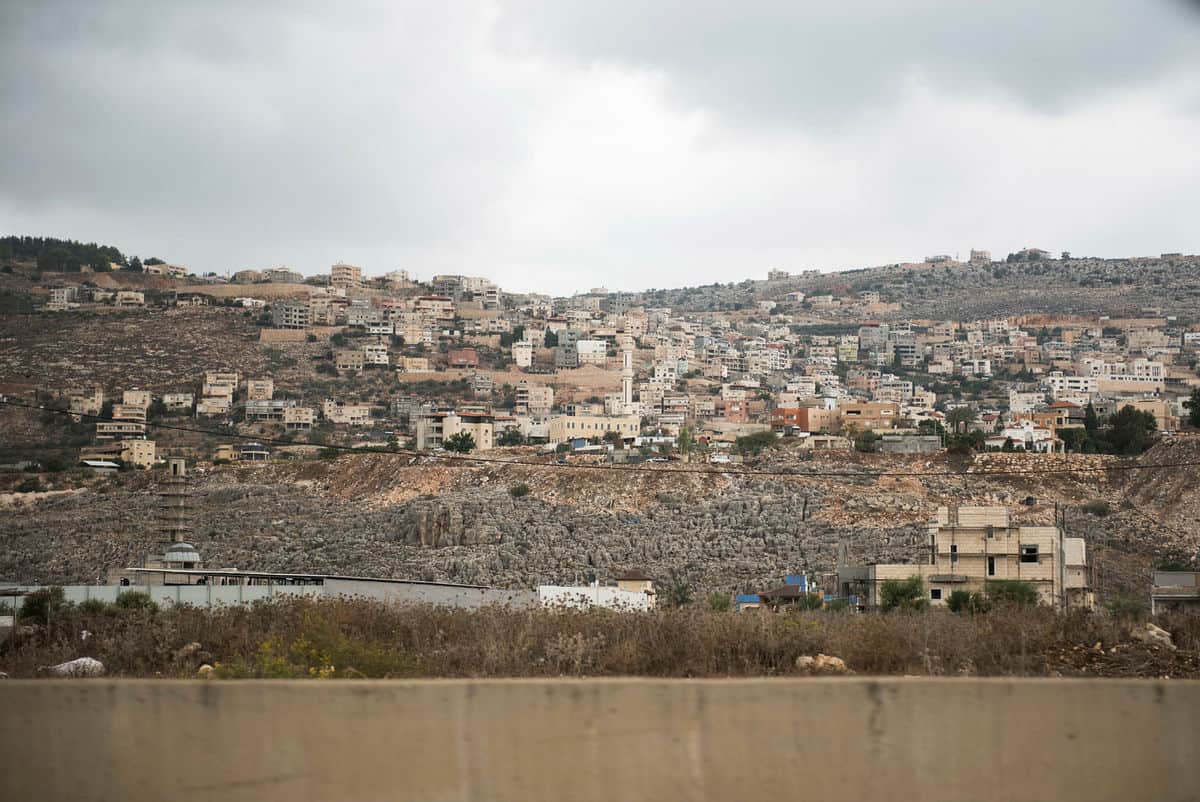 Galilee to Get First Boutique Hotel in Bedouin Village

Shibli–Umm al-Ghanam, a village with 7,000 residents at the foot of Mount Tabor will welcome the first high-end boutique hotel in a Bedouin town.

The property, to be built by the Afifi Group, a huge family concern from Arab-Israeli city Nazareth, will feature 120 four-star guest rooms, a large garden and outdoor space spread over an area of about 14 acres. The group was selected after bidding NIS 150,000 to win a public tender for the contract.

The Ministry of Tourism is expected to contribute up to 33% of the total construction cost and recently approved a budget for the establishment of tourist infrastructure in Shibli–Umm al-Ghanam, which is strategically located near Mount Tabor, adjacent to other pilgrimage sites in the Galilee. The Ministry also said that half a million tourists have visited the since its Bedouin Heritage Centre and located opened in 2011.

In September the government approved NIS 1 million in funding for a cable car to run between Upper Nazareth and the lower slopes of Mount Tabor, as part of a 65-kilometer Gospel Trail. This area is of significant tourist and religious interest and attracts millions of tourists and pilgrims from around the world, as well as Israeli visitors.

According to the Incoming Tourism Survey of the Tourism Ministry, more than a million tourists, many of them pilgrims, visit Nazareth, the Lower Galilee and Lake Kinneret, also known as the Sea of Galilee. The area is rich in sites that are of special interest to Christian tourists. According to the Central Bureau of Statistics, some 90,000 tourists stay in Nazareth every year for an average of three days.

Shibli council head Na’im Shibli said the boutique hotel will be based on Bedouin culture and hospitality and will feature healthy Bedouin food from the Galilee. “It will be a luxury hotel like no other in Israel, which will give an economic push to the village and the entire region, and will create hundreds of jobs.”

Minister of Tourism Yariv Levin welcomed the establishment of the hotel.

“The tourists will enjoy the special location of the boutique hotel, its proximity to the Christian holy sites and the unique and authentic experience in the village. We place special emphasis on the development of tourism throughout the country and in all sectors, and I am convinced that the new hotel, together with the establishment of tourism infrastructure in its vicinity, will be a success and will help to develop tourism in the region,” he said.