BREAKING
Catch a Ride on a Shared Scooter—“Micro-mobility” Coming to Tel Aviv Next...
Israel Military to Conduct First-ever Simulated Strike on Iran
‘Injury to the Heart of Iran’: Details on the Life and Death...
STAND WITH UKRAINE
Home Tags Posts tagged with "Nets"
Tag: 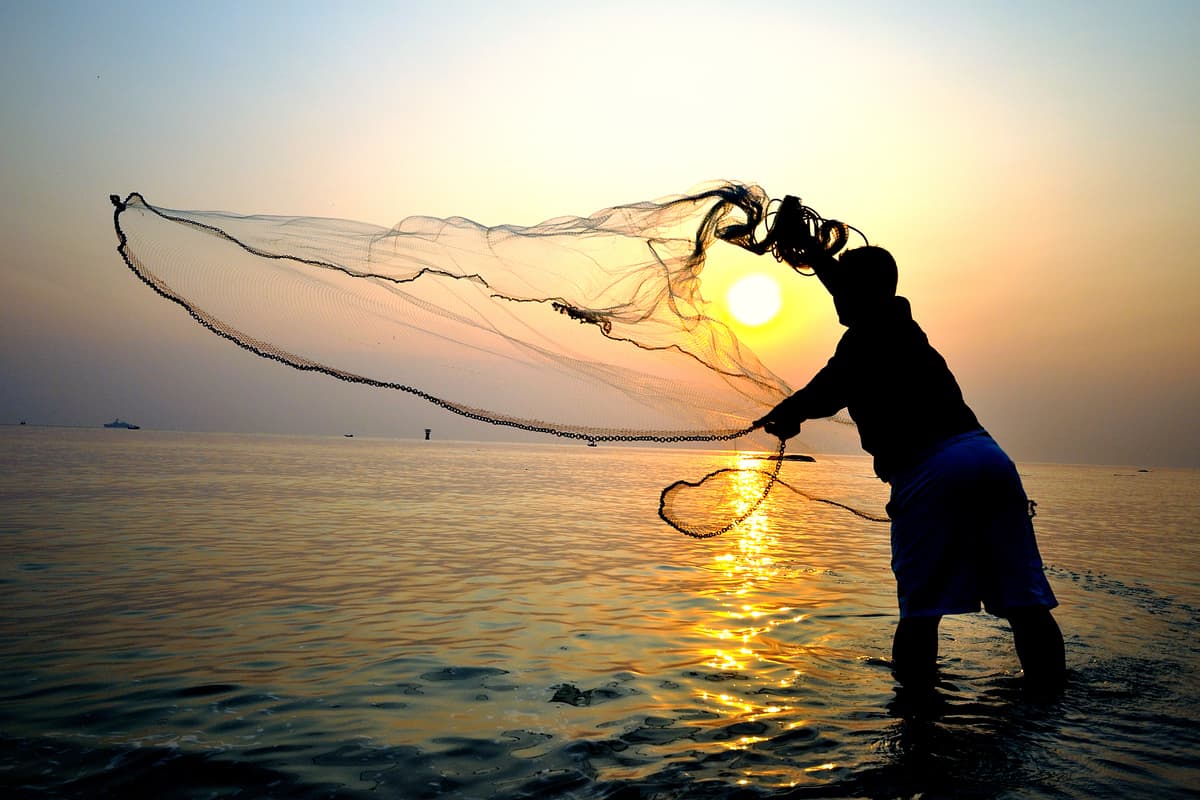 It’s Time To Launch into Your Destiny: Your Toiling Season Is Over

Your Toiling Season Is Over

“When he had left speaking, he said unto Simon, Launch out into the deep, and let down your nets for a catch. And Simon answering said unto him, Master, we’ve been toiling all the night, and have taken nothing: nevertheless, at thy word, I will let down the net. (Luke 5:4, 5)

Your success is attached to your obedience.

When Christ released the word, “Launch”, Peter’s toiling season had officially ended and his drought was over. Now, it was up to Peter to trust God for the promised harvest and his future success. When Christ releases you into a new season, He gives you specific direction and instruction for success. When Christ speaks, He will cause you to succeed. It’s time to execute in faith. Trust His Word. Your success is attached to your obedience.

Harvest In The Deep

Christ told Peter, exactly when and where to cast… Into The Deep. Maybe, you’ve been casting your nets, in the wrong place or you’ve been casting at the wrong time. No matter the case, when Christ releases you to “Launch”, your promise is waiting for you. Success is waiting to overtake you. You’ve been toiling all night and you’ve caught nothing, but this time when Christ declares your “Launch” season, this time… it’s different.

Peter had the choice to either serve his emotions and give up or crucify his flesh and submit to God’s Word and Launch.

“Nevertheless, At Thy Word”, represents an overriding of Peter’s flesh and his submission to God. When Christ released Peter to “Launch”, Peter’s season shifted. In that moment, Peter had the choice to either serve his emotions and give up or crucify his flesh and submit to God’s Word and Launch. Based upon the credibility of God’s Word, Peter decided to “launch out into the deep” one more time. You may have toiled for years, perhaps decades, months or even days… No matter how long you’ve been toiling when God declares your “Launch” season is here, your toiling officially ends and your success begins.

Whether you’ve toiled in your marriage, in school, in business, or on the job, trust God that success is waiting to meet and overtake you in the deep. Launch out. Trust His Word. Cast again. Expect His Harvest.

“And when they had this done, they inclosed a great multitude of fishes: and their net brake.” (Luke 5:6)