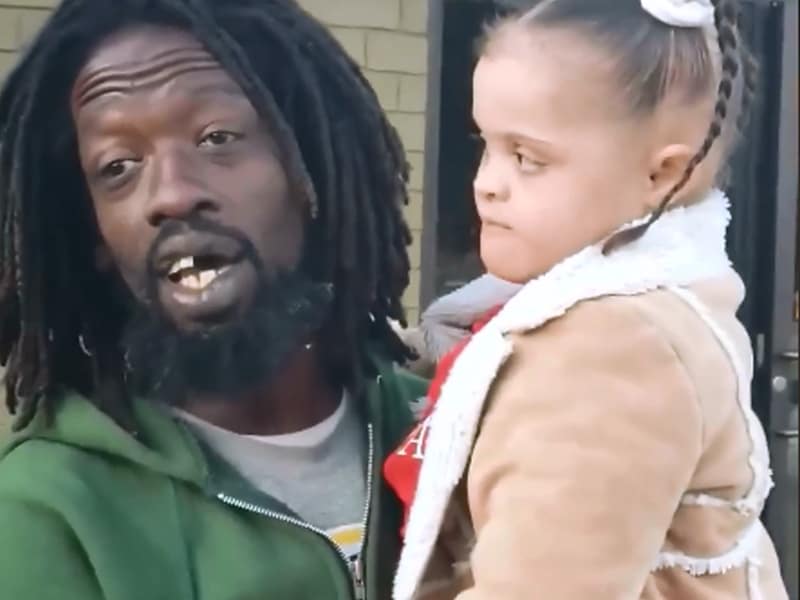 An 8 year-old girl with down syndrome was caught on camera singing with a homeless man.

Nevaeh Foster met this homeless man while she was volunteering at her church. Nevaeh has down syndrome and her mom says although she is usually non-verbal, she has found her own voice. She loves to bring people joy with her infectious smile and fun-loving spirit.

While volunteering at church to feed those in need, she gravitated to this man, who looked sad. The man gave Nevaeh his juice, which brought tears to her mom’s eyes.

“He has nothing, but still gave,” Nevaeh’s mom, Kimberly, said.

The man asked Nevaeh if she wanted to sing, and although she’s usually non-verbal, her face lit up. Kimberly says it’s normal for Nevaeh to walk right up to strangers and instantly put a smile on their faces.

Let Your Act Be The Impact Campaign 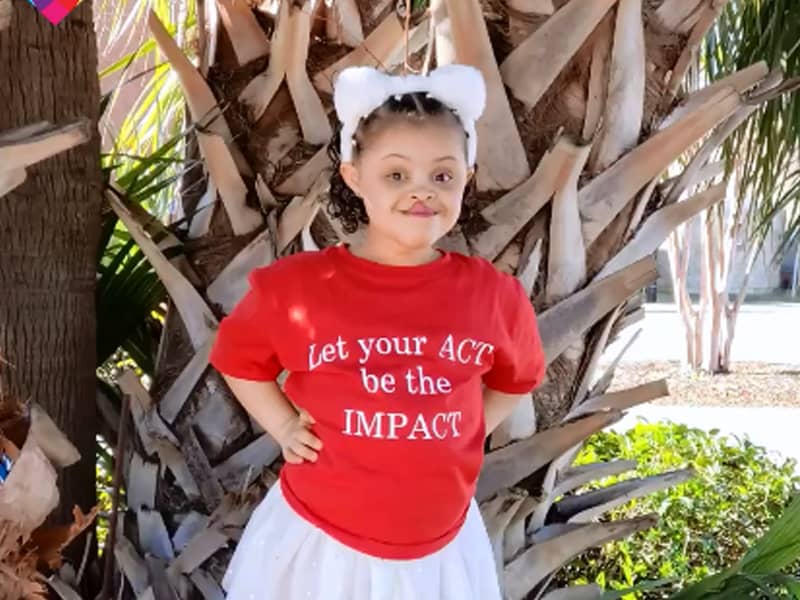 Because she loves to bring people to join, Nevaeh started the “Let Your Act Be The Impact” campaign.

It’s all about how actions can speak louder than words – especially kind words. Nevaeh’s actions are full of love, light, and happiness and she’s making a positive impact on countless people’s lives.

The video of Nevaeh and the homeless man singing was uploaded on Facebook last Thursday and is now going viral! Don’t miss this adorable duo singing Smokie Norful’s ‘I Understand’.