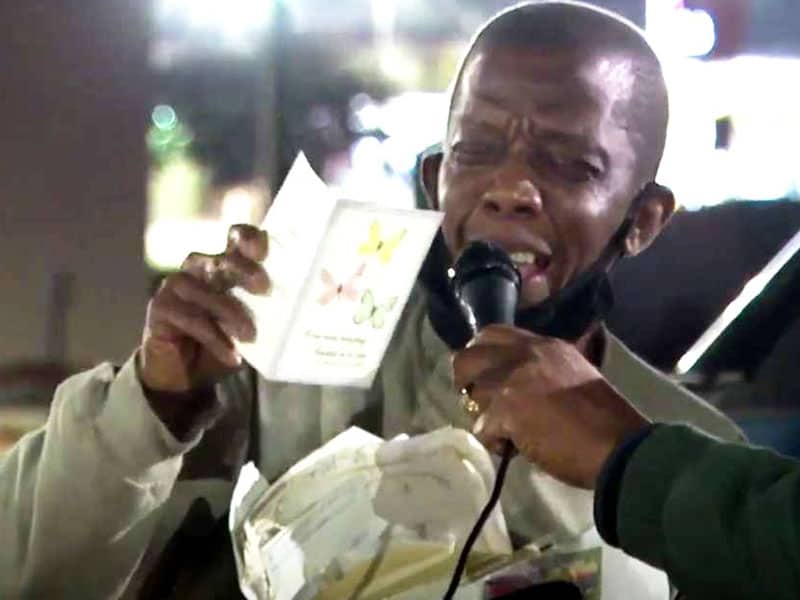 In Birmingham, Alabama, a man can’t believe he received a new car after church members surprised him with a new one and say, “Thank You, Jesus.”

In Alabama, the church family describes Arsola Ellams as a “faithful servant day in and day out.” Apparently, the church members noticed that his car is on the verge of giving up. One moment when he went to church, his car broke down. So, some men and women of “The Body of Christ” initiated a fundraiser for the faithful Christian’s new car. 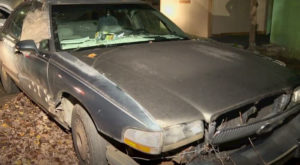 “We began to include other people from across the United States. We took a picture of his car and showed it to folk. And they said oh my goodness I know he has got to be faithful! So they sent money to help accomplish this goal,” the group who started the fundraiser said.

Then one day, the church asked Arsola to speak at a small outdoor church gathering in Birmingham Crossplex. He didn’t know he was on his way to receive a huge blessing from God.

Arsola came and even shared how his car stopped on him while on the way. After he finished speaking, the church surprised him with an envelope. 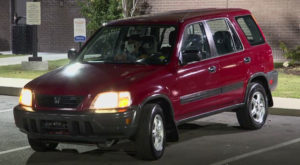 “The person who is going to receive a brand new car tonight is who?” he said on the microphone. And reading his name, he was shocked, “Halle….Arsola Ellams… Ohhhh thank you Lord! Thank you Jesus!” 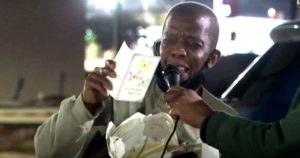 Feeling grateful, he told church members, “I thank God for these men of God because it was a challenge. But you know what? God got me through the challenge. When you be faithful, God rewards you.”

His first stop in driving his new car is to see his mother in Demopolis after three years.

“I can visit her now, she’s 88 years old. And I can go and pick her up, spend time with my mom. I just thank God for what he has done,” he further added.