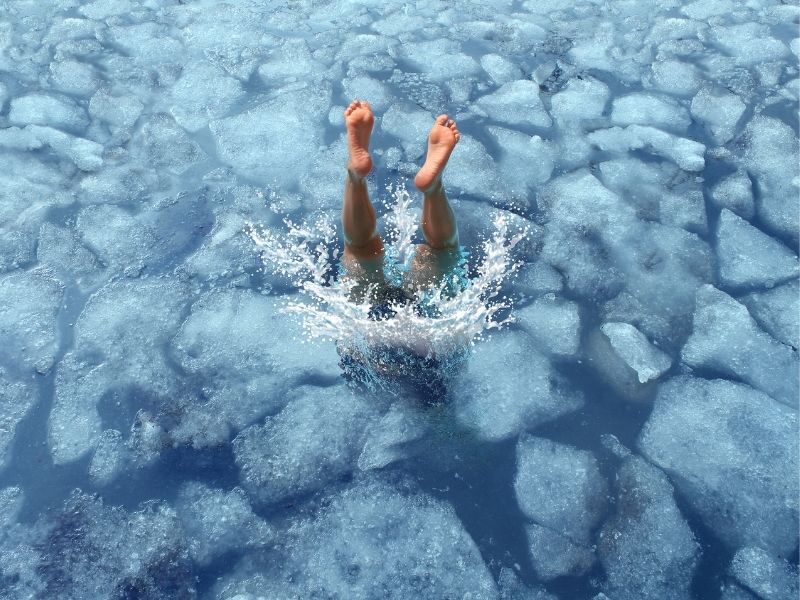 Five New Jersey teens risk their lives to save two young children who fell into the freezing water of a frozen pond while sledding.

A group of five New Jersey teens was at the right time and place to save the lives of two young children! The incident happened on November 26 when the 8-year-old Olivia Heid and her 4-year-old brother R.J. fell into freezing water.

The siblings were sledding when their sled crashed into a partially frozen pond at Beacon Hill Country Club in the Atlantic Highlands. Their parents, Stephanie Irlbeck and Rich Heid, were on the top of the hill with their hearts pounding as they watch their children in danger. 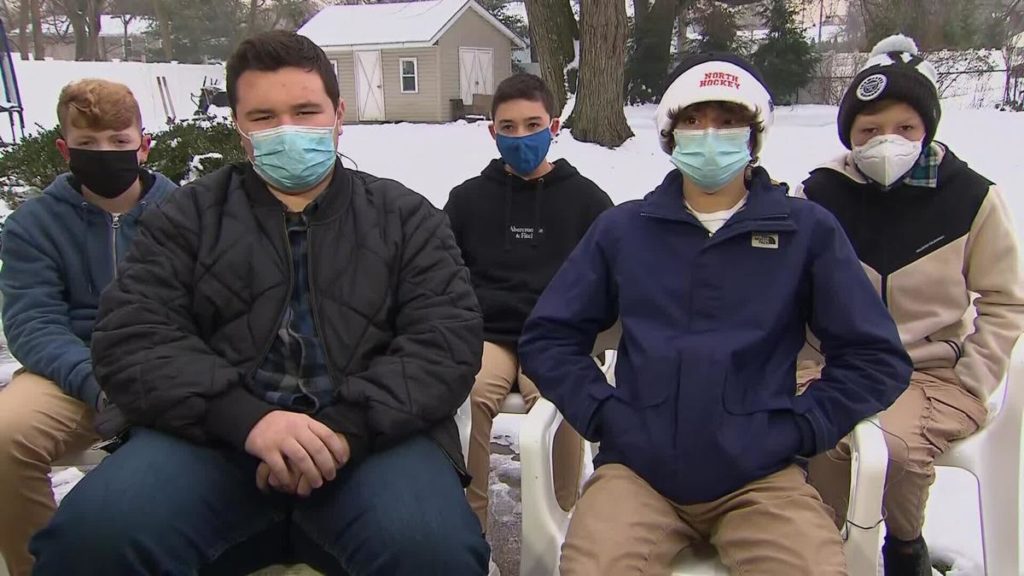 According to their parents, the sibling’s sled accidentally hit a patch of ice before it sped over a snowy ridge. They then fell into a partially frozen pond.

Thankfully, five New Jersey teens were near when the incident happened. Without any second thoughts, the 14-year-old Middletown High School North freshman Kiernan Foley jumped into the icy waters. He then began pushing the children out of the water that was just a few feet deep.

His teenage friends Drew Salice, Joseph Dietrich, Tyler Armagan and Ryan Day formed a human chain to pull-out the children back to safety. Kiernan even lost his right boot during the rescue mission.

“Kiernan, I give him all the credits, he jumped right in there without any hesitation,” Ryan said in the video interview. “All of us were a great team, we all tagged along and saved those kids.” 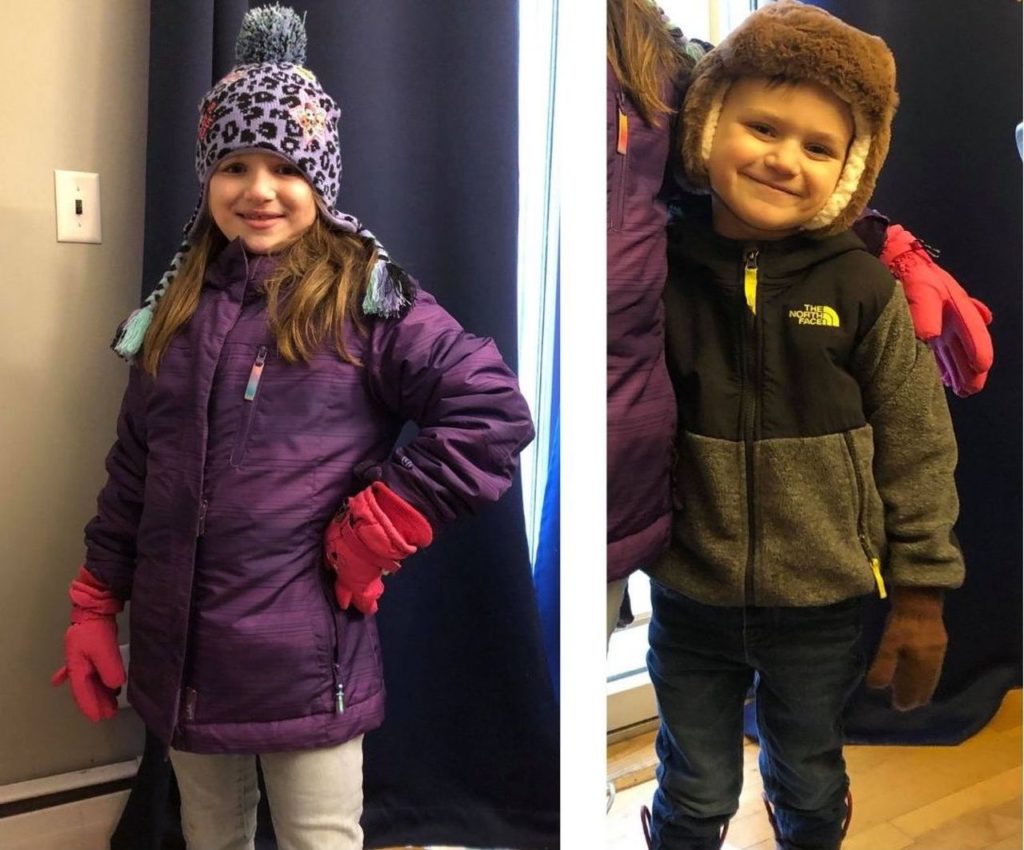 The group is now being hailed as heroes, however, they remained humble. According to them, they were just in the right place and time to save the children’s lives.

“We heard this Dad yelling, ‘Hop off, hop-off,'” Kiernan said in an interview. “We turned around and see these kids coming down the hill. They were going backward.”

Stephanie is grateful for the teens’ parents who raised them to be selfless and helpful teenagers.

“Not only did they stop a potentially catastrophic situation they didn’t even want anything in return,” she said. “They were trying to calm both of my kids down, you can imagine how scared the (sic) they were. Thank you. THANK YOU for having such AMAZING KIDS,” she wrote in the hopes their parents would see the message. 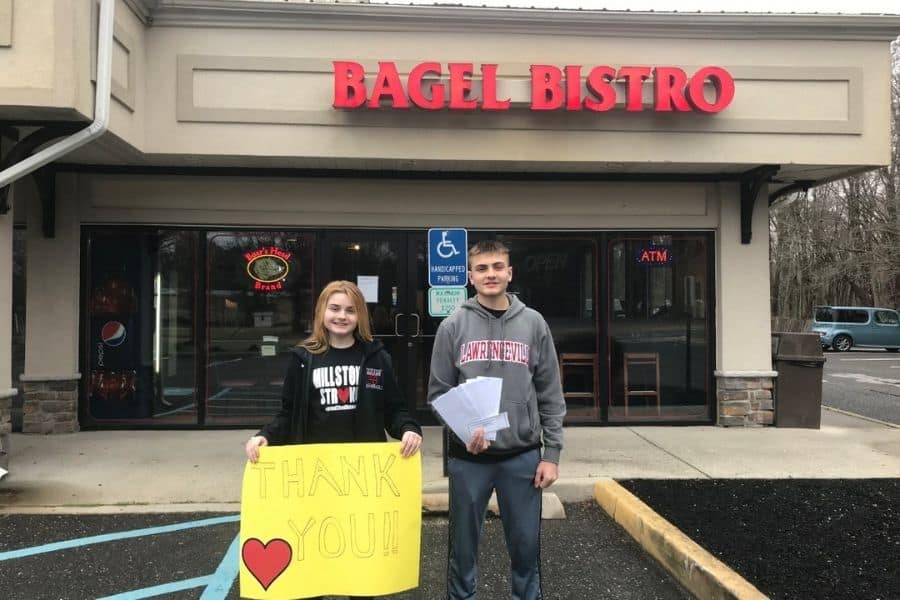 Since the news about the coronavirus broke out, many people have been affected. Many small businesses have been forced to close down. As a result, employees’ daily wages have stopped. Many are left struggling to provide food for their families.

Medical teams have been sent to the front lines to treat people infected by the virus. They are risking their own lives for the safety of the general public.

With the difficult situation, people who are able to are reaching out to help those who have been affected. These two New Jersey teens  are an example of those helping their community during this crisis.

Drew Paglia, 16, and Heather Paglia, 13, are taking matters in their own hands to help people in need during this global pandemic. They are helping out small businesses by purchasing food and gift cards to deliver to people affected the most. 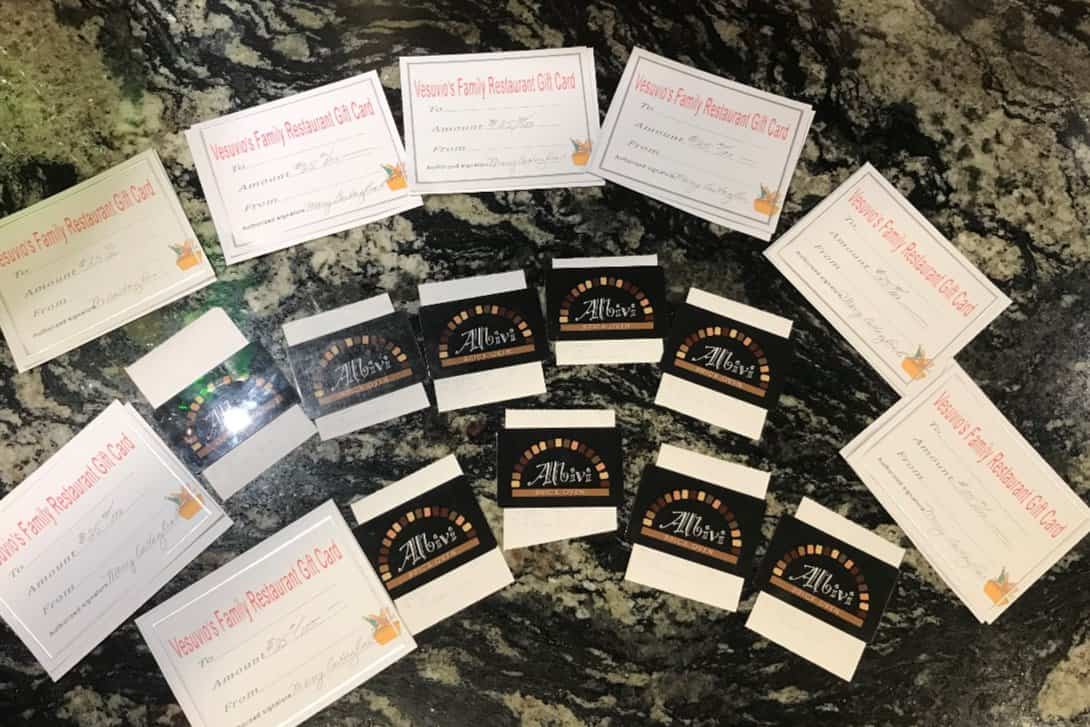 Patients are being given gift cards upon being released from the hospital. By doing this, recovering patients have food to eat when they return home.

The beneficiaries of this campaign are the medical teams, the COVID-19 patients, and the elderly. Because of these siblings’ efforts, businesses were able to rehire restaurant workers for their take-out services. 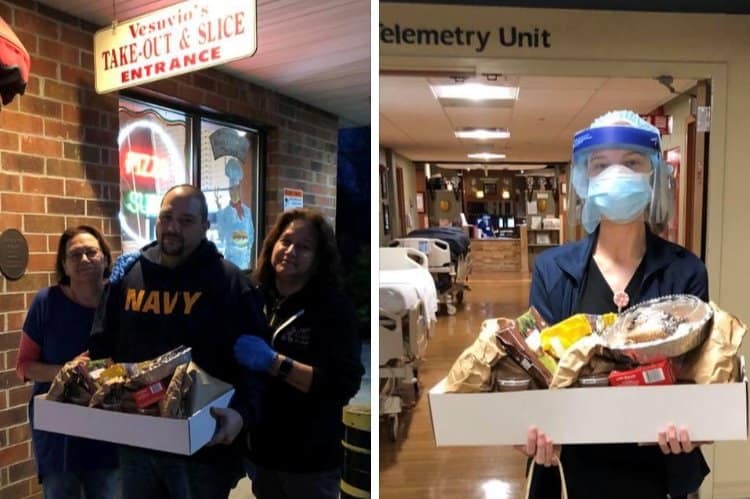 “We need YOUR help so we can continue to help our ‘Heroes On The Front Lines,’” they wrote in their crowdfunding page. “Your donation goes towards helping first responders, healthcare workers, senior citizens, and small businesses EVERYWHERE during this stressful and difficult time.”