BREAKING
100-Year-Old Woman Celebrates Life At Worthing, Says God Has Helped Her Through
‘Jesus In The Super Bowl’: Campaign Spends Millions On Ads Despite Skeptics
Disney Star Joshua Bassett Has Turned To Jesus; “Jesus Is The Only...
Home Tags Posts tagged with "New Series"
Tag: 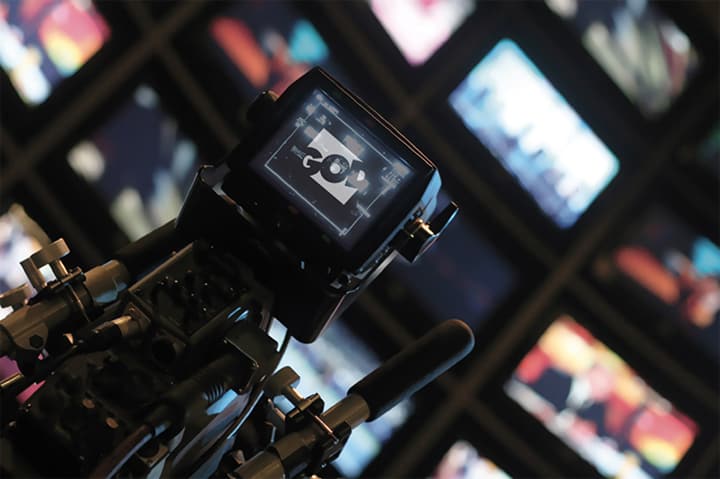 Sunday mornings on GOD TV just got even better!

Jentezen Franklin and Dr. David Jeremiah spearhead a new hour of programing on Sunday mornings, starting at 7:30 AM local time.

Jentezen Franklin is the Senior Pastor of Free Chapel, a multi campus church. Each week his television program, will broadcast on GOD TV all over the world on Sundays at 7:30 local time. A New York Times best-selling author, Jentezen has written nine books including his most recent Love Like You’ve Never Been Hurt, the groundbreaking Fasting, and Right People-Right Place-Right Plan. Plan to tune in to this exciting, fast paced teaching program every Sunday morning.

This will be a power packed hour of teaching on the ministry and life of Jesus Christ by two prominent ministers. We invite you to tune in to Jentezen Franklin at 7:30 and then stay tuned for Dr. David Jeremiah at 8:00.

CLICK HERE TO WATCH LIVE OR SEE OUR FULL SCHEDULE! 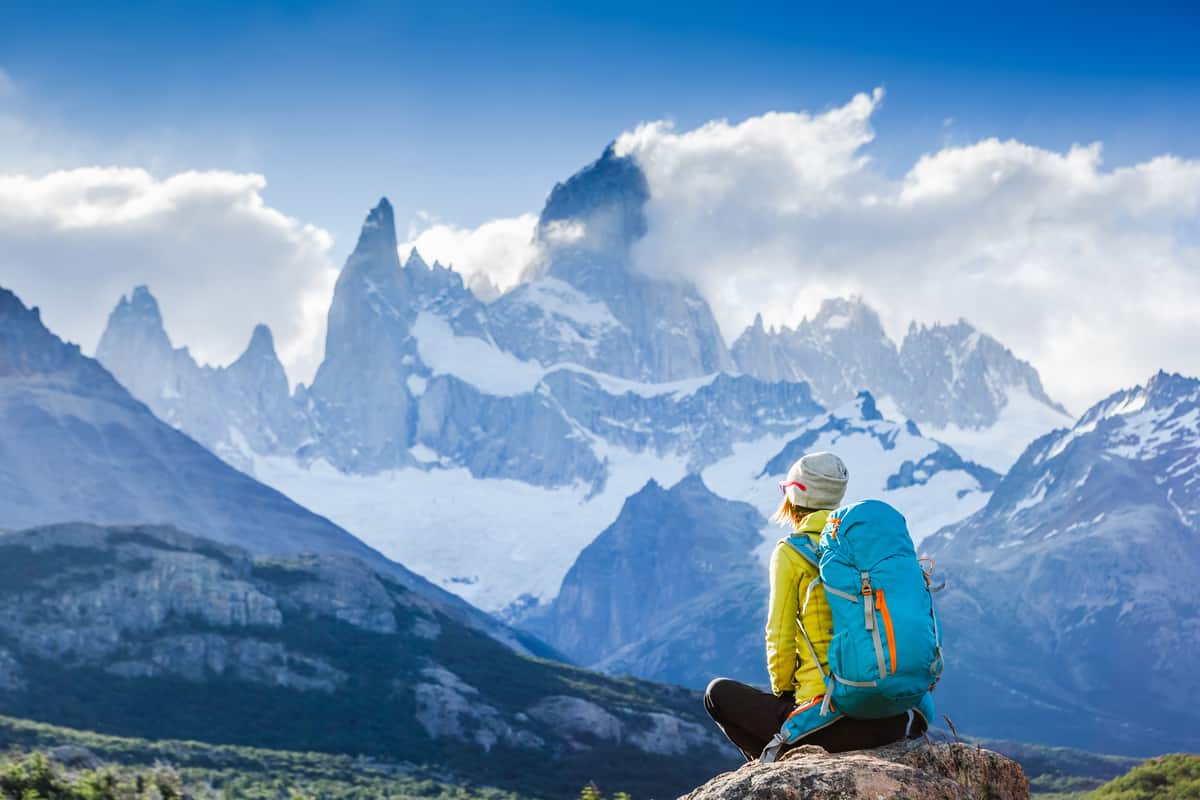 New Series Premiere: Are You Ready to Embark on “Adventures With God”?