BREAKING
Cancer Patient Survives A ‘Death Sentence’ & Receives A Surprise From Jennifer...
TikTok Kid Preacher Feels God In His Prayer Time; “I Am Not...
“Jesus Appeared To Me Twice So That This Message Will Be Delivered...
Home Tags Posts tagged with "New York Pastor"
Tag: 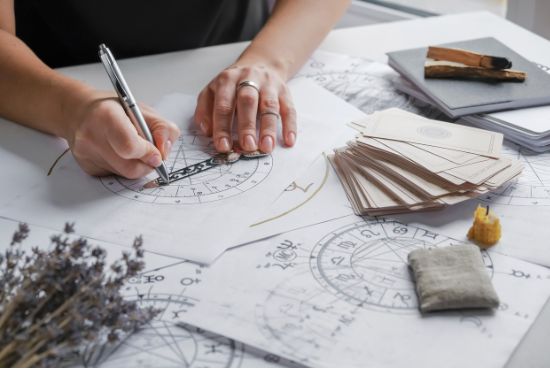 A New York pastor warned everyone about our culture’s obsession with occultism such as witches, horoscopes, sage, and the supernatural.

The senior pastor of V1 Church in New York City, Mike Signorelli, is warning everyone about occultism and improperly partaking in the supernatural realm. In an episode of “The Playing With Fire Podcast,” he talked about our culture’s obsession with these things. A lot of people, even companies, are stepping into the spiritual realm in the wrong way.

“We’re stepping into this area right now. New Age practices are becoming a normal phenomenon,” Pastor Mike said. “Even secular companies are provoking people to step into the spiritual realm or to believe in the supernatural in a way that, it’s like we’re moving past atheism and we’re moving into ‘spiritual but not religious as a people.” 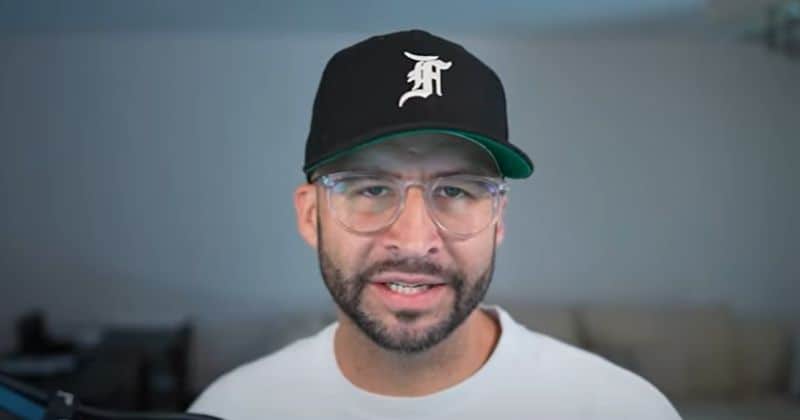 Some restaurants are even bringing occultism into their marketing strategies such as offering Tarot card reading. The entertainment industry is also bringing dark, spiritual themes into the mainstream media. Even our families and friends are engaging in horoscopes and a wrong way of delivering “unclear” spirits.

The New York pastor then continued to urge everyone to not be “natural-minded.” Let us partake in this warfare, let us proclaim the power of Jesus Christ in our culture.

“Carnal, natural-minded Christians are the biggest barrier to revival right now,” he said. “Because your friends and family are all operating in the supernatural realm right now, but they’re illegally entering it.” 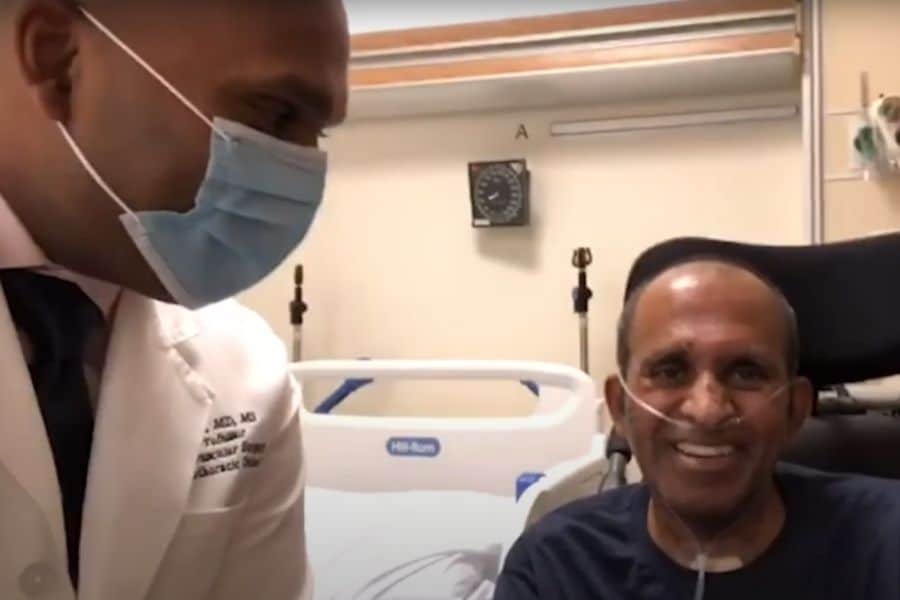 A New York pastor who was fighting against coronavirus began healing from the virus after his doctor prayer for him while in ICU.

Pastor Benjamin Thomas of The Queens Church of God in New York was tested positive with coronavirus in March of this year. He spent over 100 days fighting against the deadly virus that affected over 14 million worldwide. Pastor Benjamin has been on a ventilator for 54 days and in a coma for six days before finally coming back home recently.

The pastor has a very important warning to everyone after going through such a tough journey.

“It was a very rough journey,” Pastor Benjamin said. “Still, I’m going home today. COVID-19 is real. I know some people do not want to wear masks and don’t want to keep social distancing. It is very important to take this thing seriously. You don’t want to go [through] what I went through.” 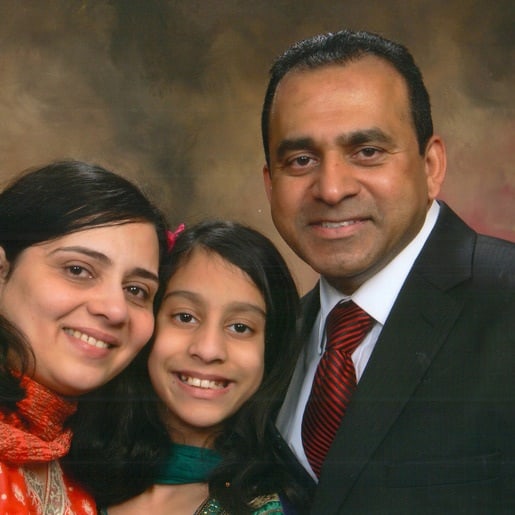 He was first admitted to a Long Island Hospital where he was placed on a ventilator. After two weeks, his family requested to transfer him to Mount Sinai Hospital. The transfer process itself was difficult since his condition was very critical.

“During the first couple of weeks of April we were not making much headway and there was one point in particular which was the night of April 19th,” his doctor, Robin Varghese, said. “I was on call that night and he was in the worst shape, and many of our team members who were rooting for him were also losing hope, as was I.” 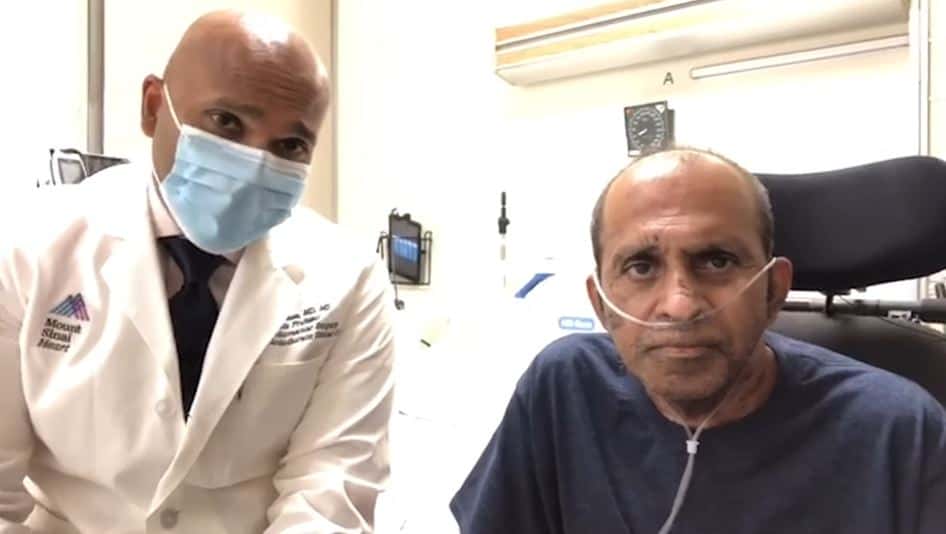 However, Pastor Benjamin experienced God’s healing power after his doctor prayed for him while in the Intensive Care Unit. He started to heal right after that night.

“At that point, I went into his room really late at night as I was on call,” the doctor said. “I really just told God there’s nothing else I can offer him. He’s got to take over because we had given him everything that modern medicine can throw at him.”

In May, the New York pastor woke up from a coma, and earlier this month, he was able to return home. He survived the ordeal through the power of Jesus Christ.