BREAKING
GRAMMY-Awardee Jason Crabb And His Journey In The Christian Faith
A Single Mother Knew She’d Regret Having An Abortion: “Life Was the...
Woman Forgives The Abuser And Knows That He, Too, Has Given His...
Home Tags Posts tagged with "News Media"
Tag: 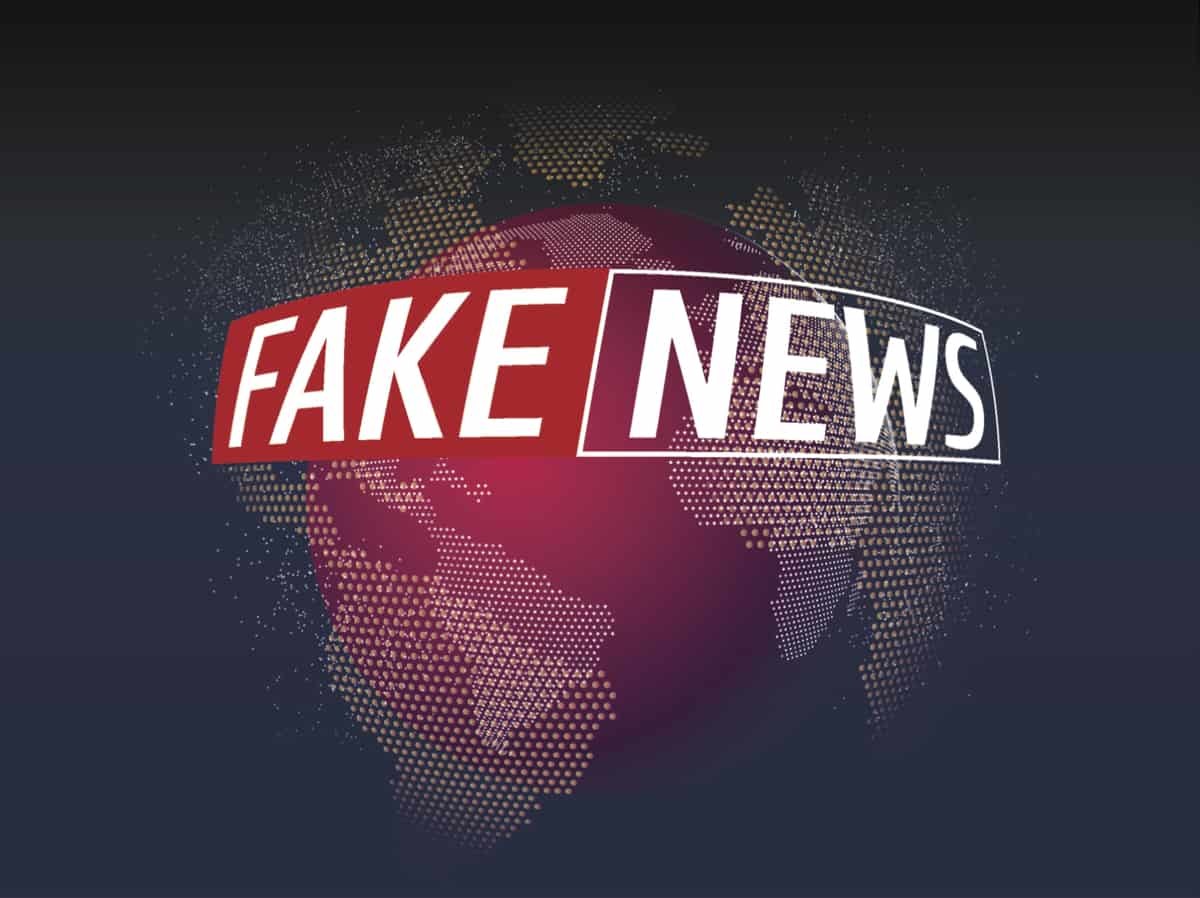 I have always been a bit of a ‘news junkie’ since I studied Journalism and Media Studies in South Africa in the 1980s. I love to flip through the different news channels to see how each network is covering a certain story. It’s quite extraordinary how the news reports vary given their particular bias, and this is now more obvious that ever before.

The journalism department at Rhodes University taught us extensively on ‘consensual bias’ and one of the key phrases I remember, all these years later, is the term, “perpetuating the dominant apartheid ideology.” We were shown how the National Party controlled the media to uphold the apartheid state. Thankfully, the despicable policies of ‘separate development’ of people of different races came to an end in South Africa when Nelson Mandela came to power in 1994. Unfortunately, media bias did not.

As young journalists, we were taught to present all sides of the argument and let the reader decide. That is the standard yet today so much of what we read is either untruthful, (fake) or extremely biased. One would expect that in this age of democracy, where ‘free and fair elections’ are the standard when a country goes to the polls, we expect to see free and fair reporting. Unfortunately, that is not the case, and like many elections today, we need some international inspectors to report back with an evaluation of the truth!

I personally think that each Christian is one of those inspectors, wherever they live around the world. As believers, we are committed to the truth. Jesus said He is the Way, the Truth and the Life and truth is our pursuit. We know that it is only the truth that sets people free.  That’s why the emergence of the Christian television media over the past 20 years or so has been so crucial. (including the UK where there was no Christian TV before GOD TV started in 1995).

Our purpose is not a political agenda, but a Kingdom mission. As believers, our responsibility is to interpret the news in a way that acknowledges that God exists and that He is continually at work building His Church, against which the gates of Hell will not prevail, and building His Kingdom of which there is no end. Having said all this, I would like to share what I believe to be a shocking fact about some of today’s leading news networks that believers should be aware of.

They perpetuate a liberal world order

Today’s news corporations embrace a Secular Humanist world view having rejected a Biblical world view. They are against God, against His Word and support everything the Bible warns against – from abortion to same-sex marriage to the promotion of gender fluidity. They call it being liberal, which is ironic as liberty is supposed to bring freedom, yet today’s liberalism leads people down a path of destruction.

Today’s media is geared towards a globalist agenda that seeks to destroy anybody who stands against them. We know how the media can make or break people and an example of this is their coverage of US President Donald Trump. Some networks are doing their level best to completely destroy him and this seems to be CNN’s clear objective.

I understand the President is unpopular with many, however for an American network to vilify their President to the extent they do is shocking. In CNN’s eyes, Donald Trump can do nothing right. Even when he delivers the brightest hopes for peace yet, in North Korea, they can only pull his achievements apart. This clearly seems to be an ongoing objective to perpetuate a dominant leftist ideology.

“All of Donald Trump’s beliefs are antithetical to the international liberal world order that the United States built after 1945 based on solidarity with democratic allies and free trade – both principals Trump is opposed to because he views our allies and our trading partners as rip off artists who are taking advantage of us. He is in a war of words with the Canadian Prime Minister while at the same time he is cozying up to the North Korean dictator who he has praised.”

Here we have an unapologetic acknowledgment from CNN that they are promoting a liberal world order and they believe that the American President is wrecking it. This is exactly what Lance Wallnau has observed in his book entitled: God’s Chaos Candidate: Donald J. Trump and the American Unraveling, In this book he calls the President “a wrecking ball to the spirit of political correctness.”

According to CBN News, Dr Wallnau says Trump is a ‘secular reformer’ who is going to establish an environment where Christians can bring about a ‘spiritual reformation.’ Lance is well known for his Seven Mountain strategy for Christians to reclaim culture in the key areas of Government, Economy, Family, Education, Spirituality, Media and Entertainment.

This is not an article about supporting or not supporting a particular leader, it is an article that calls for free and fair media coverage. It calls for an end to ‘fake news’ and it calls on Christians to make a stand for the truth. As George Orwell said:

“The further a society drifts from truth, the more it will hate those who speak it. Trust is the New Hate Speech. During times of universal deceit telling the truth becomes a revolutionary act.”

It has never been more important for Christian media like CBN, GOD TV and others to share the Good News of Jesus, but also report on world events in a free and fair manner, which examines both sides of the story and let the reader make up their own mind. That is the essence of journalism as far as I was taught. We have to boldly stand against fake news! So keep reading GODTV.com as we bring you more and more news from a Christian perspective.

This article was written by Al Gibson who has worked for GOD TV for 18 years. Al is a journalist and writer based in England who has some 30 years experience in media. He is also an internationally published author.