BREAKING
Cancer Patient Survives A ‘Death Sentence’ & Receives A Surprise From Jennifer...
TikTok Kid Preacher Feels God In His Prayer Time; “I Am Not...
“Jesus Appeared To Me Twice So That This Message Will Be Delivered...
Home Tags Posts tagged with "Next Great Awakening"
Tag: 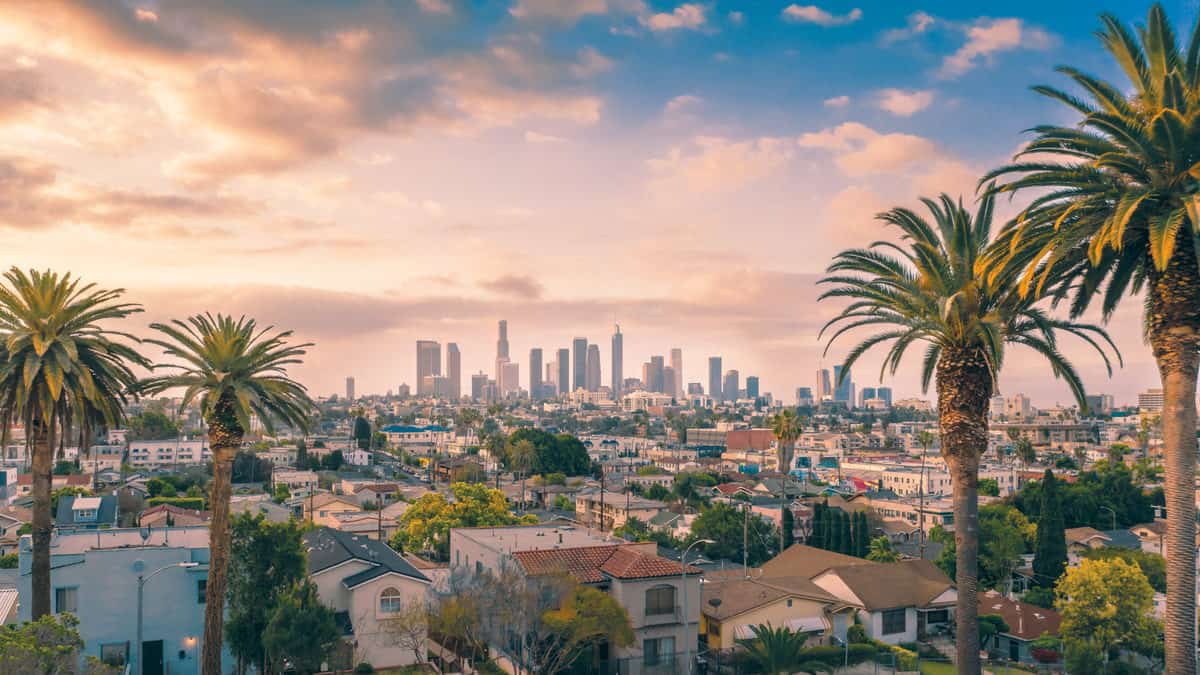 Is California Set for A Massive Earthquake?

I’m quite certain, when you saw the title of this post, your immediate thought was that this is no shocker. For many in the California region, they are accustomed to thousands of earthquakes a year. In fact, according to the Unites States Geological Survey, California experiences approximately 10,000 earthquakes per year. Most are not felt and only about 15-20 of those exceed a magnitude of 4 or higher.

What kind of earthquake?

So, why ask the question of whether or not California is set for a massive earthquake? Haven’t there been countless predictions of the “big one” to come and throw California into the sea? Those may be the predictions that others have given. However, I have been feeling that a different type of earthquake is set to hit the California. Prophetically speaking, I believe that God is about to do something so profound and earthshaking, that it will be as an actual earthquake that shakes the land in and around California.

For the past few months, we’ve watched many of the challenges that have been faced in California as they were one of the earliest and hardest hit places by COVID-19. It has become a great hotbed politically, as many have had to deal with radical mandates and restrictions forced upon them in the name of health and safety. At one point, the restrictions seemed to be an attack against people of faith;  Christians in particular.

If you have somehow found yourself under a rock or have chosen to avoid the news because all of it seems to be a nightmare of late, you may be unaware that there had been restrictions placed upon churches, where they were unable to gather and worship, or if they were allowed to gather, they could not sing or worship as would be customary. You may have seen the recent reports of some church leaders determined to not settle for these restrictions. At first, many chose to worship outdoors. Pastor John MacArthur and others took to the courts and sued.

In 1905-1915, California became the epicenter of a great shaking known as the Azusa Street Revival. It transformed many churches as they were reawakened to a Holy Spirit Pentecostal and Charismatic movement. In the1960’s through the 1970’s California once again became the site of another shaking. It was known as the Jesus Movement. This time, it was a move that gripped the hearts of many young people who had no previous experience or encountering with church but were in many ways gripped by a sense of being counter-culture.

I believe that these two events are precursors to a great shaking event that will occur, starting somewhere between 2020 and 2025. The shaking that I believe will not just be one of a move of the Church within the Church, but one of the Church and those outside of the Church who acknowledge a great counter-culture shift is needed that is reminiscent of the shift seen in the book of Acts where it was said, “Here are the ones who have turned the world upside down (Acts 17:6)!”

We can see clearly that Azusa was a shaking of fearless faithful men and women of faith to embrace the Holy Spirit. We can see the Jesus Movement awakened the hearts of many non-believer to find a savior that they did not previously know. I believe that this quake or shaking that is coming is a culture shift that will shift the spiritual fault lines of discord between the sacred and secular communities. I believe that a generation of earthshaking culture shifters are about to emerge to transform the landscape of the California region.

Sweeping Across The Nation

I believe that this shift will reverberate across the nation and beyond as it stirs the courage of many who are finding a wholly righteous indignation regarding the injustice that has been wrought. I believe that this stirring is not merely the revival style third great awakening that many have been proclaiming and awaiting, but the emergence of a greater reformation that has been needed for far too long.

Why California? It may be, that because California has been the place where such injustice and darkness has permeated for so long that God has determined that time for the light to break is upon us. It may be that those who have prayed for generations have finally resonated with a present generation and has stirred the ground. Whatever the case may be, I pray that we see this moment as one to press into and prepare. 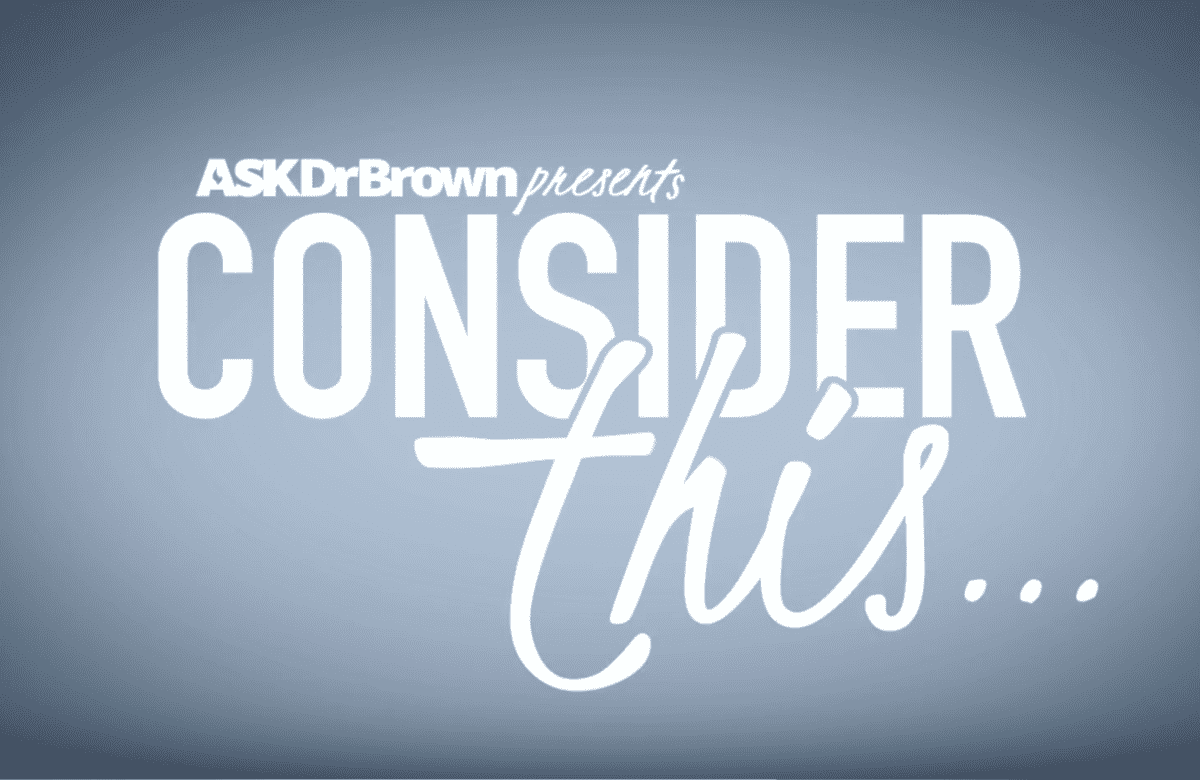 Is It Too Late for America?

It’s true that we’ve had spiritual revivals and great awakenings in the past. But have we ever sunk this low?

We’re talking about more than 60 million abortions since 1973.

About a radical redefinition of marriage and an all-out assault on gender distinctions.

About a widespread scorning of the Bible and Biblical values.

About an epidemic of pornography.

About massive spiritual and moral decline, to the point that middle-school children are sexting each other – meaning, sending each other naked pictures.

And we’re talking about tremendous division on every front – political and social and ethnic.

How do we recover from this? Could it be too late for America?

Based on the lessons of history, the answer is absolutely not. Another great awakening could be at hand, but it is anything but guaranteed.

To learn about the lessons of history – from England to America, and from the 1700’s until today – and for our role in bringing about a spiritual awakening, watch this latest “Consider This” video.