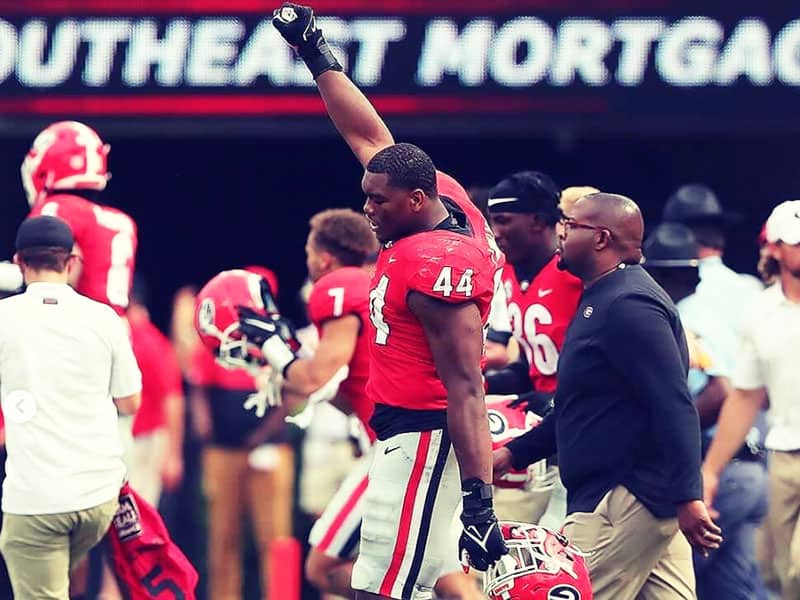 Travon Walker is a Christian young man who played football in college at the University of Georgia. He was the team’s defensive end. Then in the 2022 NFL draft, the young athlete caught the attention of the Jacksonville Jaguars. He had an impressive performance that shot up his rank on the draft boards in March. 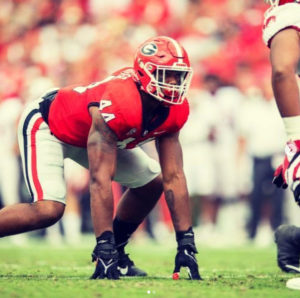 Oon Thursday night, the Jaguars announced Travon as their first pick in the overall of the NFL draft. And when interviewed about officially joining NFL, he points to God for the success.

“This is a great feeling, just for Jacksonville to give me the opportunity,” Travon said. “It’s something that I’ve always prayed for ever since I was 7 years old. It’s truly a blessing to be in this position.”

OLB Travon Walker meets with the media after being drafted 1st overall in the 2022 NFL draft by the Jacksonville Jaguars. https://t.co/GX6ZODuDOw 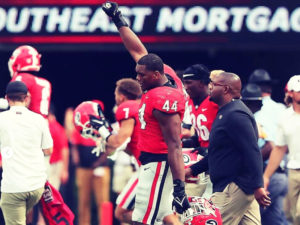 The Christian athlete also shared the moment he spent time with the Jacksonville Jaguars team. And he described that there was “something special” with their bond with the “coaches and the general manager.”

Although Travon felt good about his great relationship with the Jaguars, he still felt unsure. But he revealed how he surrendered the matter to God in an interview with Yahoo Sports.

“No one knows where they’ll end up just because you don’t know what people upstairs — GMs, things of that sort — [are thinking],” he said. “A coach may like you a lot more than the GM may like you, so you never really know how it’s going to play out. So I just leave it all in God’s hand.”

After the victory of making it to the NFL, Travon highlighted God as the reason for his success. Further, he also felt deeply grateful to the Jaguars for giving him the opportunity. 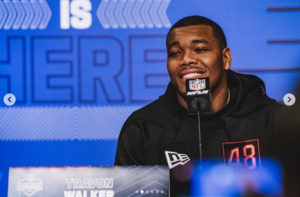 The new NFL player shared the major reasons he made it to the National Football League in an Instagram post.

“No. 1 would have to be God,” he said. “Without God I wouldn’t be in this position that I am today.”